In 2015, around 16.1 million adults aged 18 years or older in the U.S. had experienced at least one major depressive episode in the last year, which represented 6.7 percent of all American adults. Depression is the leading cause of disability in the United States among people ages 15-44. Globally, it is estimated that 300 million struggle with depression.

Depression can be debilitating. Chances are very good that you already know this, personally, or know someone who struggles. Serious depression is a crippling state which may leave you unable to function normally and, sometimes, not even caring that it is so. You may feel sad. You may feel angry. You may not feel at all. You may simply be numb.

When this happens, where can you turn? 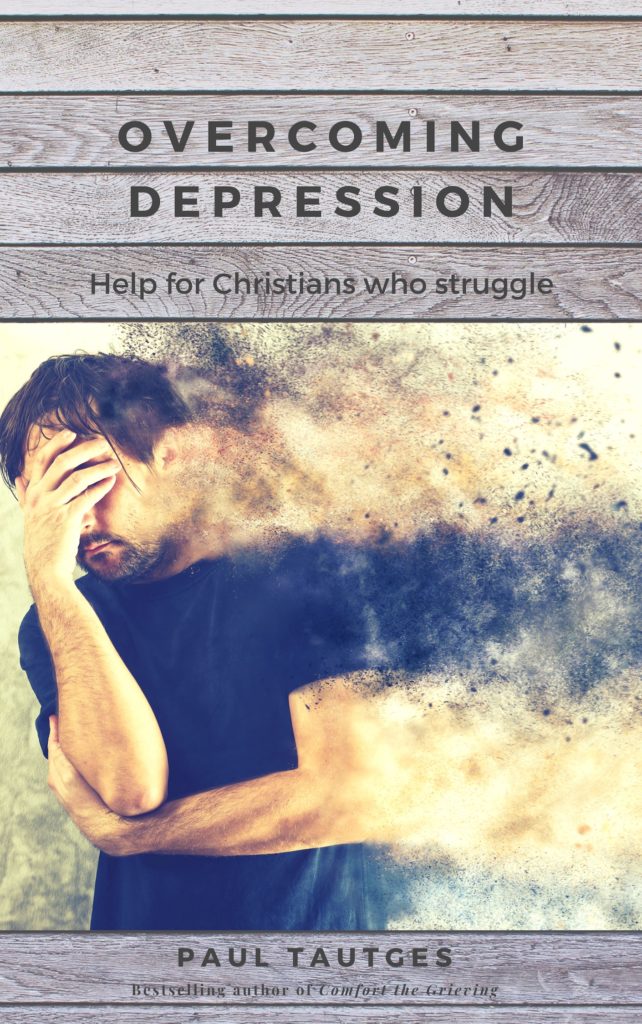 It may surprise you to know that spiritual men and women have wrestled with depression throughout the history of the world. One such person is David, the king of Israel, the man who wrote the greatest poem exalting the beauty and value of Scripture. In Psalm 119, we read an autobiographical snippet of his battle with depression, and how he worked through it with God’s help.

The Overcoming Depression study guide/workbook, was created to help you, and to help you help others. It is profitable for personal use, small group study, or to come alongside another who is struggling.