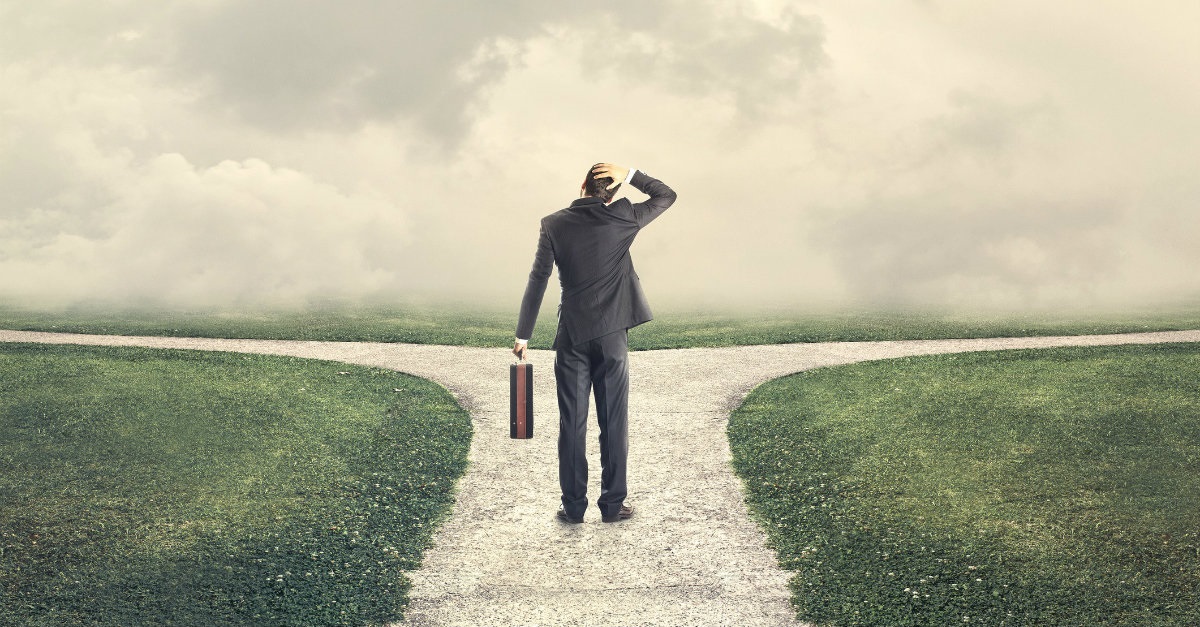 It was a Saturday morning and because I was a pastor, it was a work day. Sometime around 8:30 am, I left the house.  As I drove away, the cassette tape in the player began talking. I’d been listening to some self-improvement program and had left the tape in place. I got caught up in what the speaker was saying, which is why…

Not three blocks later, I was pulled over for speeding.

Something like 40 in a 25 mph zone. It was a sickening feeling. I’ve had more than one speeding ticket in my life and I hate them. They’re the result of not paying attention, and they cost money which I don’t have.

As the policeman drove off, I started the car up and pulled away. That’s when the fellow on the cassette tape rebuked me. “Have you ever noticed,” he said, “that some people just never seem to learn?”

I’m almost eighty years of age. Don’t overreact, friend. It could happen to you—if you are blessed! But make no mistake. I’m still vulnerable to slipups, prone to errors, and subject to undoing any good the Lord has done with me and through me over these years. Paul felt he had to be careful, “lest I become a castaway” (I Corinthians 9:27).

Here are a number of lessons the Lord has had to teach me repeatedly:

1.  Hardships, suffering, and difficulty are not interruptions of God’s plan. They are His plan.

They are instruments which He uses to achieve His purposes in our world.

The difficulties I’ve experienced remind me of what our Dad used to say of his six children: “I wouldn’t take a million dollars for a one; I wouldn’t give you a dime for another.”

2.  If you expect the world to be impressed that you got your act together and are living the abundant life in Christ, think again. It isn’t.

No news team covered your baptism, no newspaper ran a feature about your call into the ministry.

Our bus stopped two blocks from William Carey’s church in Northamptonshire, England. Our guide asked a citizen on the street for directions. The man had never heard of William Carey and had no idea where that church was.

But I’ll wager a ten-pound note that he knew the current soccer star or movie star. William Carey is widely acknowledged as “the father of modern missions,” one of the all-time greats in the Kingdom of God.

To paraphrase Isaac Watts, this vile world is no friend to grace.

A woman can take a stand for her (ahem) reproductive rights and get press coverage. But let her change her mind and go public in her conversion and the media ignores her. This world is interested in only one side of that, and a host of other sordid stories.

3. Just because you are doing the Lord’s work does not guarantee your spouse is always in support of your crazy schedule.

Or, that your children don’t require a lot of hands-on attention from you.

There are no free passes given to preachers. I’m not saying to put them before the Lord, but leadership for your home is a huge part of service to Christ.

4. I am not sent to preach my convictions.

Just because I have strong feelings about some subjects—gun control, integrity or the lack thereof in some local politicians, freedom of speech, separation of church and state—does not mean everyone in my congregation shares those convictions. I need to be very careful in wading into controversial issues that are not specifically dealt with in Scripture.

Once when I spoke out in favor of a candidate for district attorney whom I had once pastored, I received a blistering note from the mother of his opponent whom I had also pastored in that church. I had no idea who all were running, only that I believed in the first guy.

Lesson: Stay out of local politics. And before taking a public stand on any number of other controversial issues, seek the wisdom of your mentors and elders.

5.  The temptation to stray morally will never go away.

You’ll never be so mature and godly that you don’t have to be careful.

There will never come a time when I am so Christlike that I am immune to temptation. The need to stay close to my Lord, faithful to  my wife, and obedient to my call  never goes away.

I must always be on guard, always protect the purity of my mind and heart against contamination from salacious literature and unwholesome movies, television, etc.

6.  People are always watching what I do.

I’m free, to be sure, but not free to do as I please. I’m here to please the Lord. “Your servant for Jesus’ sake” is how Paul put it in 2 Corinthians 4:5.

The pastor who does not like living in a glass house, so to speak, had no business accepting the call into the ministry in the first place.  Or perhaps did not receive one at all.

7. I will never learn all that is in the Bible.

So, I must keep studying it diligently.

The enemy will whisper to the long-time believer, “You already know this Bible; you don’t have to keep reading it.” He is a liar, of course.

No matter how long you live and how many degrees you earn, there will never be a time when you know it all. Even if you memorize all the New Testament—as we hear a few people have achieved—to know the words is not the same as understanding the message.

Keep digging, keep studying, keep praying, and most of all: keep obeying.

2 Timothy 2:15 was written with you (and me) in mind: Be diligent to present yourself approved to God as a workman who does not need to be ashamed, handling accurately the word of truth.

God’s Scripture:  It’s called “the word of truth.” There is nothing else like it.

God’s people:We are called workmen in the kingdom. We’re call laborers in Matthew 9:38. Not executives and not advisors.

Our assignment:We are to handle God’s truth accurately. It is holy and we must approach it reverently.

Our caution:To mishandle it is to bring it and ourselves into shame. To their everlasting regret, many have mishandled God’s Truth and twisted it to make it say what they wanted it to say (see 2 Peter 3:16).

Our goal:If we are  diligent in our work we will  be approved by the Heavenly Father.  The words we long to hear from Him are simply a “well done, good and faithful servant” (Matthew 25:21 and Matthew 25:23).