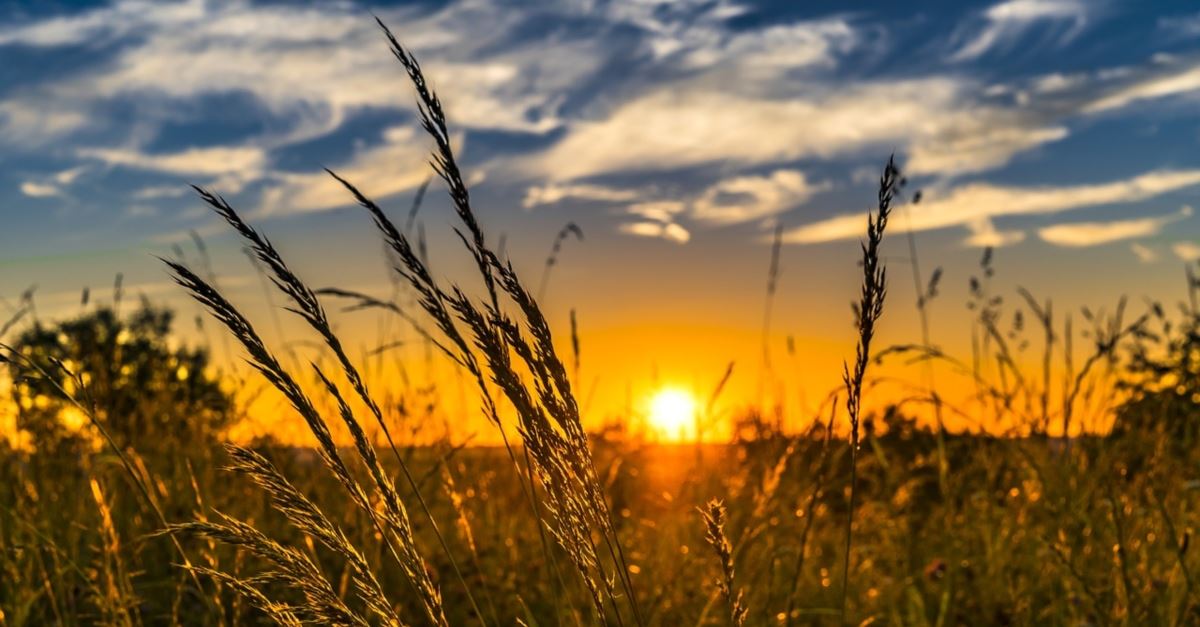 This week I received the news that Jarrid Wilson, a beloved and talented young pastor, had died by suicide. In his ministry, Jarrid was deeply committed to the cause of suicide prevention and to ministering to those suffering from depression.

Upon learning of his death, I was deeply grieved, and my heart continues to ache for Jarrid’s family. Friends have set up an account to help support Juli, Jarrid’s wife, and their two young children, which you can find at this link.

In thinking about Jarrid’s death, I’m also reminded of a growing crisis of suicide and self-harm among pastors and those serving in ministry. The Gospel Coalition has published a very helpful article on this subject that I recommend.

Finally, if you are personally struggling with depression or thoughts of suicide, I want to encourage you to talk to someone immediately. Here is the number for the National Suicide Prevention Lifeline: 1-800-273-8255.

As Jarrid so often reminded us, the fact that a person is a Christian does not mean that they will not struggle with these things. But because of Jesus, death never has the final word. This is a time for the body of Christ to do all we can to care for those who are hurting or suffering around us.

I want to encourage you to be proactive in reaching out to those you know who might be struggling right now.

Editor’s Note: the following is a transcript of Russell Moore’s ‘One Thing You Missed’ video commentary, so the text may not read like an edited article would.

“I’m really sad today. Last week I got an email message from Jarrid Wilson, Pastor. He and I corresponded back and forth a lot over the years and he was asking to get together some time; he was going to be in Nashville and wanted to get together and talk about how maybe we could partner together on suicide prevention. And, I said, yeah, that sounds great; I’d love to talk about that. That’s an issue that I’m concerned about, I know he was concerned about.

And then yesterday, when I was in meetings, I got the word that Jarrid himself had died by suicide.

People approached it... all sorts of images of kind of his final list of social media posts which were about things like, saying “Just because we love Jesus doesn’t mean suicidal thoughts go away,” those sorts of things.

I was in a community, maybe a couple months ago, where there had been a pastor several years ago...a church planter, I’d heard from him every once in a while encouragement. We never met. And I said to someone, hey, how’s that church doing; mentioned the church. And they said, “the pastor went back to his home town; he died by suicide. Said he felt as though he was a failure.” I know he wasn’t. But he felt that way.

And then, there was a scholar that I would read a lot. And he had reviewed one of my books, for Books and Culture magazine years ago, and everything he wrote I would read. And I hadn’t seen anything from him in a while.

So I Googled it and it said that he had died by suicide. There’s a great article at The Gospel Coalition talking about why we have this issue: pastors and suicide. And not just with pastors but with all sorts of people, that I think maybe especially in ministry because as that article points out, there is such on the one hand a pressure to feel as though you’re succeeding or failing on the basis of what people think about you, on the basis of these external things that are there.

And because so often in ministry there can be a tendency to when you’re going through a difficult time, to think that if I tell anybody about this, then they’re gonna conclude that I’m not qualified for ministry. When in reality, if you look at the people that God has used over the centuries, how many of them have been people who have faced depression, anxiety...sometimes really deep depression and anxiety.

And I think that we need to do a better job communicating to one another: it’s okay to be going through a time of difficulty. And we need to bear on another’s burdens. There’s not one thing shameful about that at all.

I don’t know all the story with Jarrid, but I just know he was in a lot of pain, a lot of agony apparently. And there are a lot of people who are. And so, what I want to say to some of you who may watch this who are going through a time of maybe really, really deep depression or other sorts of issues...that doesn’t mean there’s anything ‘wrong’ with you.

And there are people who can minister to you. And I think for all of us, we really need to do a better job, and I’m speaking to myself. I wish now that rather than just getting that email from Jarrid and saying, ‘yeah, let’s talk when the time comes.” The time never came.

I didn’t know that he was personally grappling with this at the moment, but I wish I had. And I wish that I had stopped what I was doing and talked to him ‘right now’ because now we can’t have that conversation about working together on suicide prevention. That was ‘One Thing I Missed.’

And so I’m thinking about the people maybe in your life that need to hear a word of encouragement: I love you, I’m with you, we can get through this.”