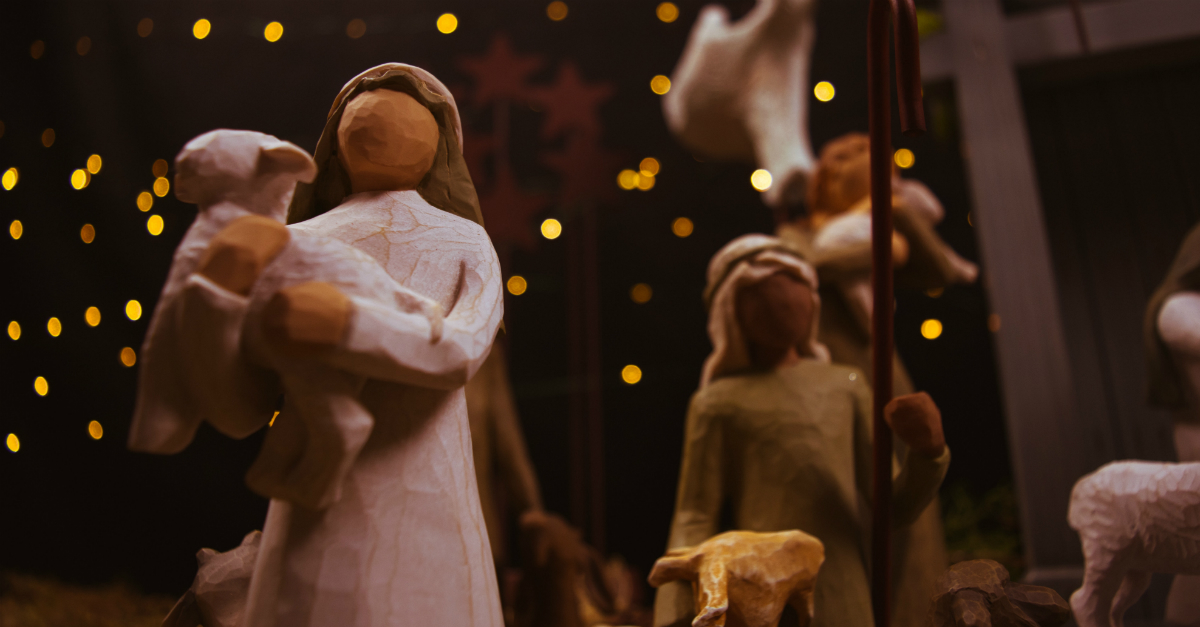 Imagine yourself as a living house. God comes in to rebuild that house. At first, perhaps, you can understand what He is doing. He is getting the drains right and stopping the leaks in the roof and so on; you knew that those jobs needed doing and so you are not surprised. But presently He starts knocking the house about in a way that hurts abominably and does not seem to make any sense. What on earth is He up to? The explanation is that He is building quite a different house from the one you thought of – throwing out a new wing here, putting on an extra floor there, running up towers, making courtyards. You thought you were being made into a decent little cottage: but He is building a palace. He intends to come and live in it Himself. – C. S. Lewis, Mere Christianity

God rarely does anything as we would have done it or expected it.

So, when God got ready to put His earth-saving plan into effect, we may expect it to be different. Vastly different from how we would have done it.

The problem is spelled out in Psalm 50:21. God says the people lied and cheated and did a hundred bad things.  Then, “These things you have done and I kept silent.  And you thought I was just like you.”

We think God is like us. The ultimate folly. We expect Him to do what we would do. It just seems reasonable.

When Scripture calls God “holy,” it is saying that He is unlike us; far, far different from us—infinitely above us.

Christmas is the Ultimate Case in Point: God’s Ways Are Higher

Let’s revisit the first Christmas and see how God did this great thing.

A young woman and a young man. They were Jews and unknown. A baby. A manger. The little town of Bethlehem. An offering in the temple of poor people, “two turtledoves or two young pigeons.”

Nothing very impressive. No celebrities in this story.

3. He used all kinds of methods.

Prophets. Caesar and his census. Angels and shepherds. A star and the magi. A stable and a manger. A visit to Egypt.

4. He took all the time in the world.

Between the prophecies foretelling the birth of the Messiah in places like Isaiah 7:14 (“Behold, a virgin shall conceive….”) and Isaiah 9:6 (“For unto us a Child is born…”) and the actual fulfillment, there were 800 years.

Eight centuries. Think of it. It’s as though something were happening today which had been foretold in the 1300s. How many people would still be holding onto those promises?

And yet they waited expectantly. We read, “This man (Simeon) was just and devout, waiting for the Consolation of Israel…” (Luke 2:25). Still waiting. Still believing. So impressive.

Great Lessons on How the Lord Works

That’s how God did it. When God decides to do a thing, He loves to:

–Using any method He pleases.

–Taking all the time He wants.

We have the Lord’s own testimony of this.  “The kingdom of heaven is like a mustard seed…the least of all the seeds, but when it is grown…it becomes a tree so that the birds of the air come and nest in its branches” (Matthew 13:31-32).

“Who has despised the day of small things?” asked Zechariah (in Zechariah 4:10).

Nothing we possess is too small for Him. He said the widow’s small coins were the biggest contributions that day (Mark 12:43).  The little boy’s lunch fed the five thousand. (John 6:8-11)

There’s hope for us. But an excuse for no one.

The Apostle Paul looked around at the members of the Corinthian church and made this point: “You see your calling, brethren, that not many wise according to the flesh, not many mighty, not many noble, are called. But God has chosen the foolish things of the world to put to shame the wise…” (1 Corinthians 1:26-27)

When our Lord assembled His twelve apostles, He chose ordinary men, not the theologically-trained or the academically-gifted.  Ordinary people to follow Him and learn His ways and carry His gospel to the world.

There’s hope for you and me.  And an excuse for no one.

Using Any Method He Pleases

The Lord used stars and angels, prophets and nobodies, a Roman census and a trip to Egypt.  And He used a Roman cross.

Taking All the Time He Wants

The Lord is no prisoner to our clock nor bound by our calendar.  He has His own way of counting time. “Beloved, do not forget this one thing: With the Lord one day is as a thousand years, and a thousand years as one day.” (2 Peter 3:8)

“In the fullness of time,” we read in Galatians 4:4, “God sent forth His Son, born of a woman, born under the law, to redeem those who were under the law, that we might receive the adoption of sons.” 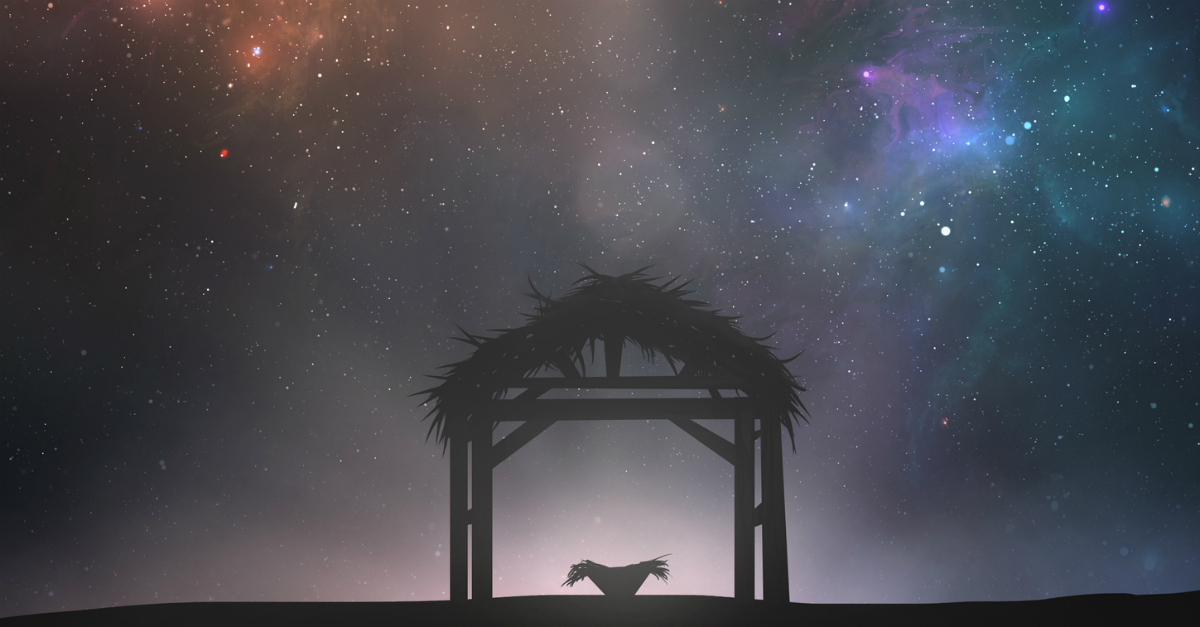 Since God Works in This Way, What Do You Believe This Christmas?

Only people of faith will be able to handle this, to continue believing in Him, to obey Him when nothing we see makes sense according to our wisdom. The preaching of the cross, we read in 1 Corinthians, is foolishness to the Greeks and a stumbling block to the Jews, but “to those who are called,” it is “the power of God and the wisdom of God.” (1 Corinthians 1:22-25).

Only people of faith will still be standing by to see what God has done and to behold His glory. The others will have run after the latest fad, the hottest guru, the glitziest trend.

Jesus asked at the graveside of Lazarus, “Did I not say to you if you would believe, you would see the glory of God?” (John 11:40)