“I don’t need your god to be happy, and I don’t want your cult putting its rules on my life.”

That angry shout is what Christians and their churches are hearing from the crowd today. Perhaps this seems like a new thing. Our country did have a long run where churchgoing and a Christian viewpoint were not only socially acceptable but actually socially expected.

Not anymore. We live in a post-Christian age that actually needs to be re-evangelized, as if it were a new world mission field. But let’s not kid ourselves. Denial of the existence of God, of accountability to God, and of acceptance of the Bible as his revealed will are nothing new. They have been a plague on the human race ever since Eve and her foolish husband imagined that life without God was better, that independence from him was true freedom, and that the two of them should be left alone to pursue their own happiness, thank you very much.

A sad Father in heaven surveys the wreckage that sin and Satan have left on earth. But he will not yield. Atheism may sound cool today, but God has another word for it: “The fool says in his heart, ‘There is no God’” (Psalm 14:1).

You do people no favors when you soft-pedal the existence of God, the reality of sin and judgment day, the terror of hell, and the sweet eternity of heaven. Just tell the truth and let the power of the Word do its job. 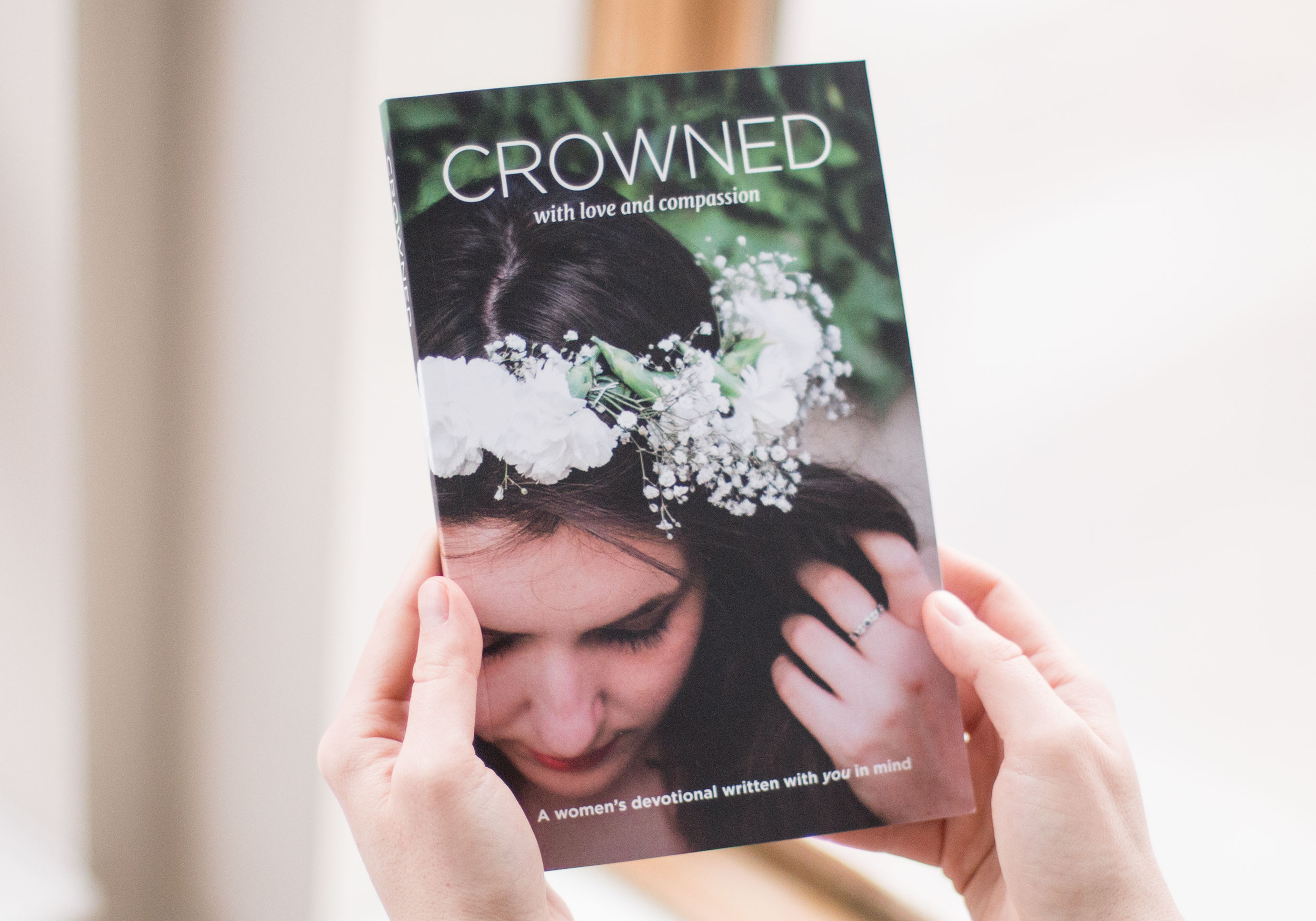 A generous donor has stepped forward with a $100,000 Challenge Grant, which means your gift today now goes twice as far to help show more people all over the world that Jesus isn’t a temporary fix to life’s struggles—he’s forever!

When you give, we’ll say thanks by sending you a copy of our new women’s devotional, Crowned. It’s a daily reminder to any woman that she is a daughter of the King, crowned with his love and compassion because of his endless, unfailing devotion to her.

Give and get “Crowned”!