Is Lent Really in the Bible?

The Lenten fast length was established in the fourth century as 46 days (40 days, not counting Sundays). During Lent, participants eat sparingly or give up a particular food or habit. While Lent isn't explicitly mentioned in the Bible, that doesn't mean the practice or purpose does not have Biblical meaning and support.

The Purpose of Lent

It’s not uncommon for people to give up smoking during Lent or swear off watching television or eating candy or telling lies. It’s six weeks of self-discipline.

The History of Lent

Lent began as a way for Catholics to remind themselves of the value of repentance. The austerity of the Lenten season was seen as similar to how people in the Old Testament fasted and repented in sackcloth and ashes.

When Mordecai learned of all that had been done, he tore his clothes, put on sackcloth and ashes, and went out into the city, wailing loudly and bitterly. But he went only as far as the king’s gate, because no one clothed in sackcloth was allowed to enter it. In every province to which the edict and order of the king came, there was great mourning among the Jews, with fasting, weeping and wailing. Many lay in sackcloth and ashes (Esther 4:1-3).

Put on sackcloth, my people, and roll in ashes; mourn with bitter wailing as for an only son, for suddenly the destroyer will come upon us (Jeremiah 6:26).

So I turned to the Lord God and pleaded with him in prayer and petition, in fasting, and in sackcloth and ashes (Daniel 9:3).

Over the centuries, Lenten observances have developed a much more “sacramental” value. Many Catholics believe that giving something up for Lent is a way to attain God’s blessing. But the Bible teaches that grace cannot be earned; grace is “the gift of righteousness” (Romans 5:17).

Jesus taught that fasting should be done discreetly:

“When you fast, do not look somber as the hypocrites do, for they disfigure their faces to show men they are fasting. I tell you the truth. They have received their reward in full. But when you fast, put oil on your head and wash your face, so that it will not be obvious to men that you are fasting, but only to your Father, who is unseen” (Matthew 6:16-18).

Jesus’ command to “wash your face” seems to conflict with the practice of rubbing ashes on one’s face on Ash Wednesday.

The Purpose of Fasting

Fasting can be a good thing, and God is pleased when we repent of sinful habits. There’s absolutely nothing wrong with setting aside some time to focus on Jesus’ death and resurrection.

However, repenting of sin is something we should be doing every day of the year, not just for the 46 days of Lent.

Want a devotional for each day of Lent, with Scriptures that will bring joy to your heart? Get your free 40 Day Lent Devotional Guide to lead you in prayer and scripture reading through the Lenten Season! Download your copy HERE.

Ash Wednesday is the first day of Lent. Its official name is “Day of Ashes,” so-called because of the practice of rubbing ashes on one’s forehead in the sign of a cross.

Since it is exactly 40 days (excluding Sundays) before Easter Sunday, it will always fall on a Wednesday — there cannot be an “Ash Thursday” or “Ash Monday.” The Bible never mentions Ash Wednesday — for that matter, it never mentions Lent.

Lent is intended to be a time of self-denial, moderation, fasting, and the forsaking of sinful activities and habits. Ash Wednesday commences this period of spiritual discipline.

Ash Wednesday and Lent are observed by most Catholics and some Protestant denominations. The Eastern Orthodox Church does not observe Ash Wednesday; instead, they start Lent on “Clean Monday.”

While the Bible does not mention Ash Wednesday, it does record accounts of people in the Old Testament using dust and ashes as symbols of repentance or mourning (Esther 4:1; Daniel 9:3).

Then Job took a piece of broken pottery and scraped himself with it as he sat among the ashes (Job 2:8).

The modern tradition of rubbing a cross on a person’s forehead supposedly identifies that person with Jesus Christ.

Christians and the Practice of Lent

If a Christian wishes to observe Lent, they are free to do so. The key is to focus on repenting of sin and consecrating oneself to God.

Lent should not be a time of boasting of one’s sacrifice or trying to earn God’s favor or increasing His love. God’s love for us could not be any greater than it already is.

If a Christian decides to observe Ash Wednesday or Lent, it is vital to have a biblical perspective. Jesus warned us against making a show of our fasting in Matthew 6:16-18.

We must not allow spiritual discipline to become spiritual pride.

It is a good thing to repent of sinful activities, but that’s something Christians should do every day, not just during Lent. It’s a good thing to identify oneself as a Christian, but, again, this should be an everyday identification.

And it is good to remember that no ritual can make one’s heart right with God.

Since the Bible nowhere explicitly commands or condemns such a practice, Christians are at liberty to prayerfully decide whether or not to observe Lent and Ash Wednesday.

When Does Lent Start This Year?

What Is Ash Wednesday? & Why Christians Celebrate It

What Is the Meaning of Lent? — Biblical Meaning and Purpose

Wondering What to Give Up for Lent? Try These 30 Popular Ideas 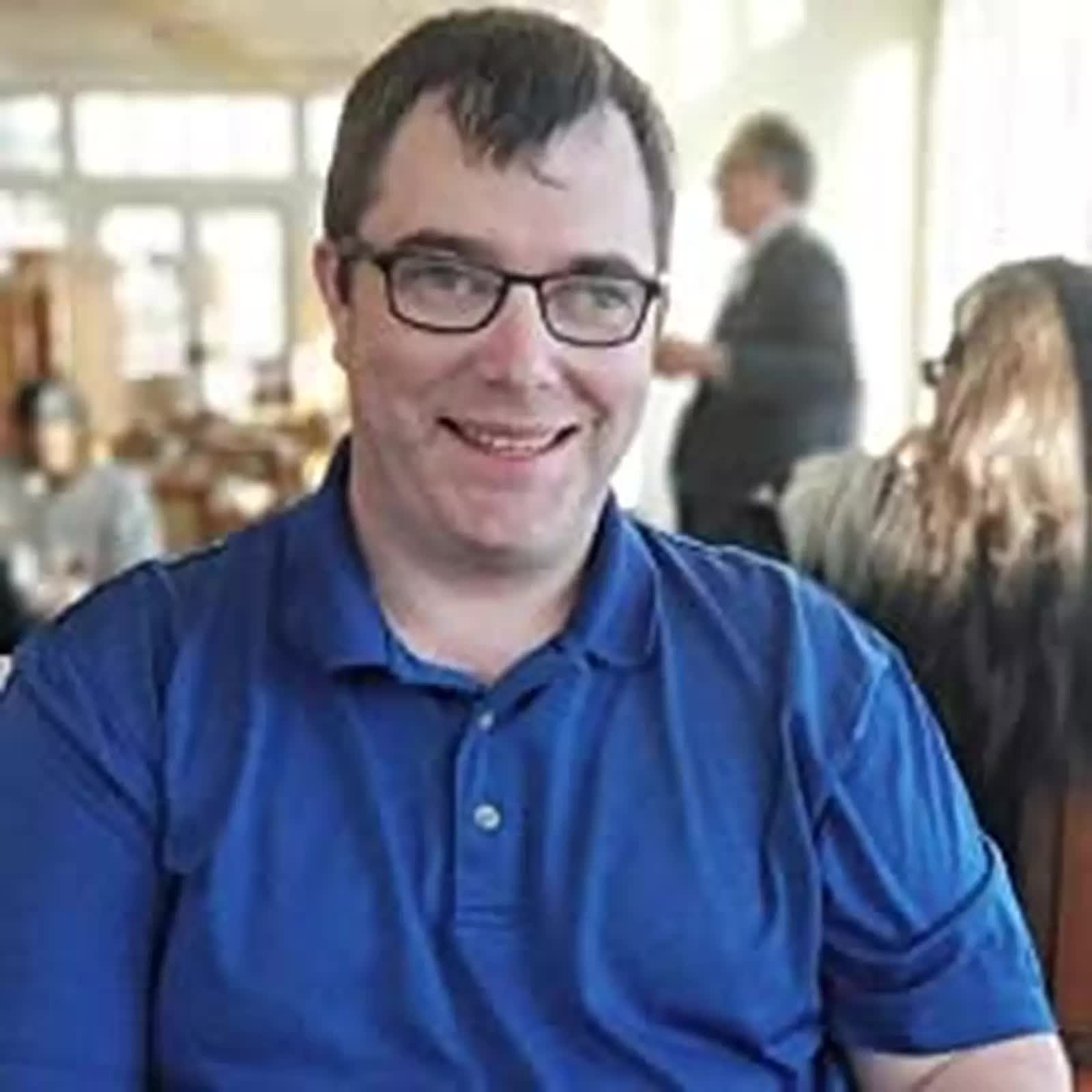 Dave Jenkins is happily married to Sarah Jenkins. He is a writer, editor, and speaker living in beautiful Southern Oregon. Dave is a lover of Christ, His people, the Church, and sound theology. He serves as the Executive Director of Servants of Grace Ministries, the Executive Editor of Theology for Life Magazine, and is the Host for the Equipping You in Grace Podcast. He is the author of The Word Explored: The Problem of Biblical Illiteracy and What To Do About It (House to House, 2021). You can find him on Facebook, Twitter, Instagram, Parler, Youtube, or read his newsletter. Dave loves to spend time with his wife, going to movies, eating at a nice restaurant, or going out for a round of golf with a good friend. He is also a voracious reader, in particular of Reformed theology, and the Puritans. You will often find him when he’s not busy with ministry reading a pile of the latest books from a wide variety of Christian publishers. Dave received his M.A.R. and M.Div through Liberty Baptist Theological Seminary.