Living in Our True Identity 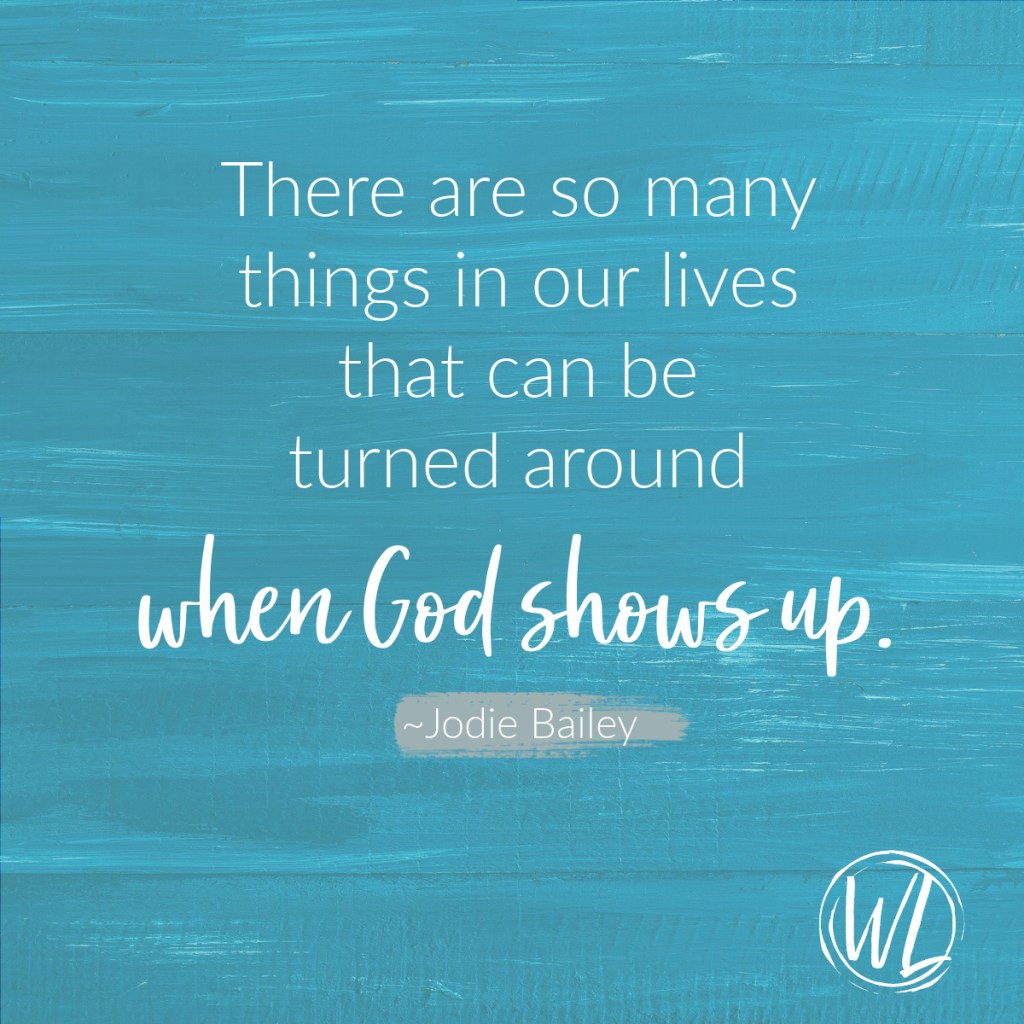 What is Our True Identity by Jodie Bailey

[bctt tweet="“See what great love the Father has lavished on us, that we should be called children of God! And that is what we are!” (I John 3:1a)" username="@Wholly_Loved"]

I remember the day when I knew I was done… but not in the way you think.

I was standing in the kitchen of our gorgeous new rental house, surrounded by boxes, and holding a coffee cup in each hand. Which cabinet should they live in? The one by the fridge? Or next to the stove? Or with the plates by the sink? And that’s when it hit me.

It was the moment something in me just knew that our journey with the Army was likely coming to an end soon. And a scant fifteen months later, I was unpacking coffee cups again. But this time, it was post-retirement. We were moving on to life after the Army, something we’d dreamed of almost since the day we got married.  We were ready.

Except we weren’t ready at all. Neither of us was prepared for what happens with the transition into civilian life. When the high call to serve your country is replaced with a civilian job. When the camaraderie and the duties—of soldier and spouse—are simply gone. Here one day, gone the next. In short, neither my soldier husband or his Army wife knew who we were.

For too many years, we’d lived a life controlled by outside forces, a life that formed our identity. We had no idea how much of who we were had been wrapped up in his career and in my calling as an Army wife.  Who were we without those things?

I wonder if Ruth ever felt that way? In chapter one of Ruth, we learn that she has lost every male in her family. Her husband, her father-in-law, and her brother-in-law are all gone. Although we don’t know how closely together those deaths came, the grief she and the two women closest to her were feeling had to be heavy. Then her mother-in-law decides to return to Israel, a place where Ruth from Moab could never be truly welcomed.

Deuteronomy 23:3-4 (NIV) says, “No Ammonite or Moabite or any of their descendants may enter the assembly of the Lord, not even in the tenth generation. For they did not come to meet you with bread and water on your way when you came out of Egypt, and they hired Balaam son of Beor from Pethor in Aram Naharaim to pronounce a curse on you.”

And yet… Ruth turns her back on her entire life to go with her mother-in-law, Naomi. In fact, Ruth 1:16-18 shows Ruth essentially laying at Naomi’s feet everything that we would consider as a part of our identities: where she lives, who her family and nation are, her religion and culture, and essentially her entire life. How must Ruth have felt, leaving all of that in Moab to make the journey to Israel, where she would live near the lowest rung of society as a widow and a foreigner?

But. God. That’s one of my favorite phrases. There are so many things in our lives that can be turned around when God shows up. So many things that could go one direction, but God…

In need of food, Ruth does what the poor and desperate of her time often did, and she begins to pick up what amounts to scrap grain from a field. Ah, but that field? It’s owned by a man named Boaz. A man who just happens to be the means for her salvation.

And it is interesting what he says to her once her is told who she is. Here is Ruth, who likely feels as much like a nobody as anyone ever has, and he says to her in Ruth 2:11-12, “I’ve been told all about what you have done for your mother-in-law since the death of your husband—how you left your father and mother and your homeland and came to live with a people you did not know before. May the Lord repay you for what you have done. May you be richly rewarded by the Lord, the God of Israel, under whose wings you have come to take refuge.”

Ruth is not unknown. Her character has been noticed by those around her. Boaz knew who Ruth was, deep down, below the exterior poverty and loss, where the real Ruth resided.

Know what? God knows the real us. We have a natural bent toward identifying ourselves in the physical realm. We have titles, positions, and jobs.  We identify with our family, our nation, and our religion. As we have 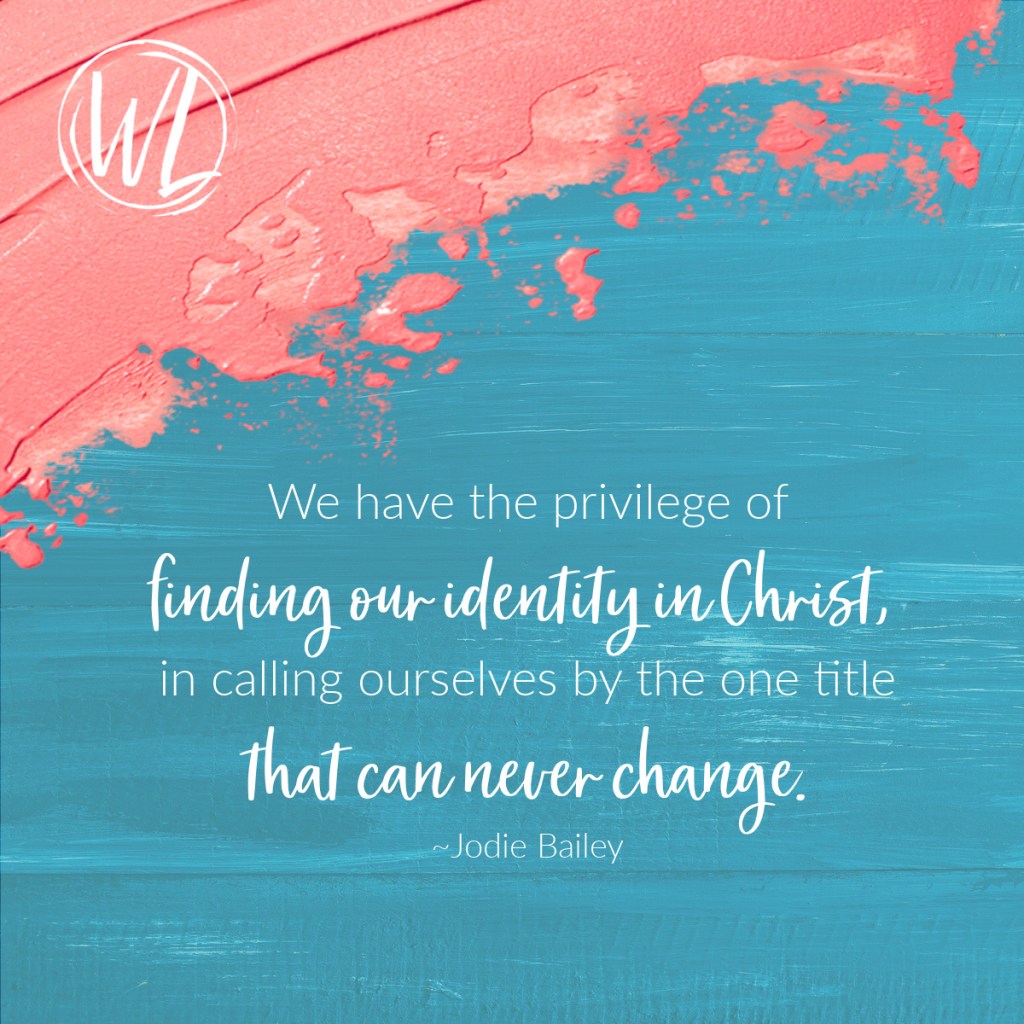 If you have studied Ruth, you know that Boaz truly represents Christ as our kinsman-redeemer, who rescues us from our sin.  Boaz rescued Ruth.  He married her. They had a child whose line would lead straight to King David and from there to Jesus Christ Himself.  Ruth was no longer an outcast, one who could not truly be a part of Israelite society. She became a direct ancestor to Israel’s greatest king and to our great Savior King.

But here is the part that is so cool to me… Boaz gave Ruth his name. He gave her his reputation. She who had dropped her identity at Naomi’s feet in Moab, had sacrificed every external thing that made her her, received a new identity. Get this!  Revelation 3:12 says that Jesus will give us His new name. And when we stand before God, it’s wearing His reputation, His sinless nature, His salvation. 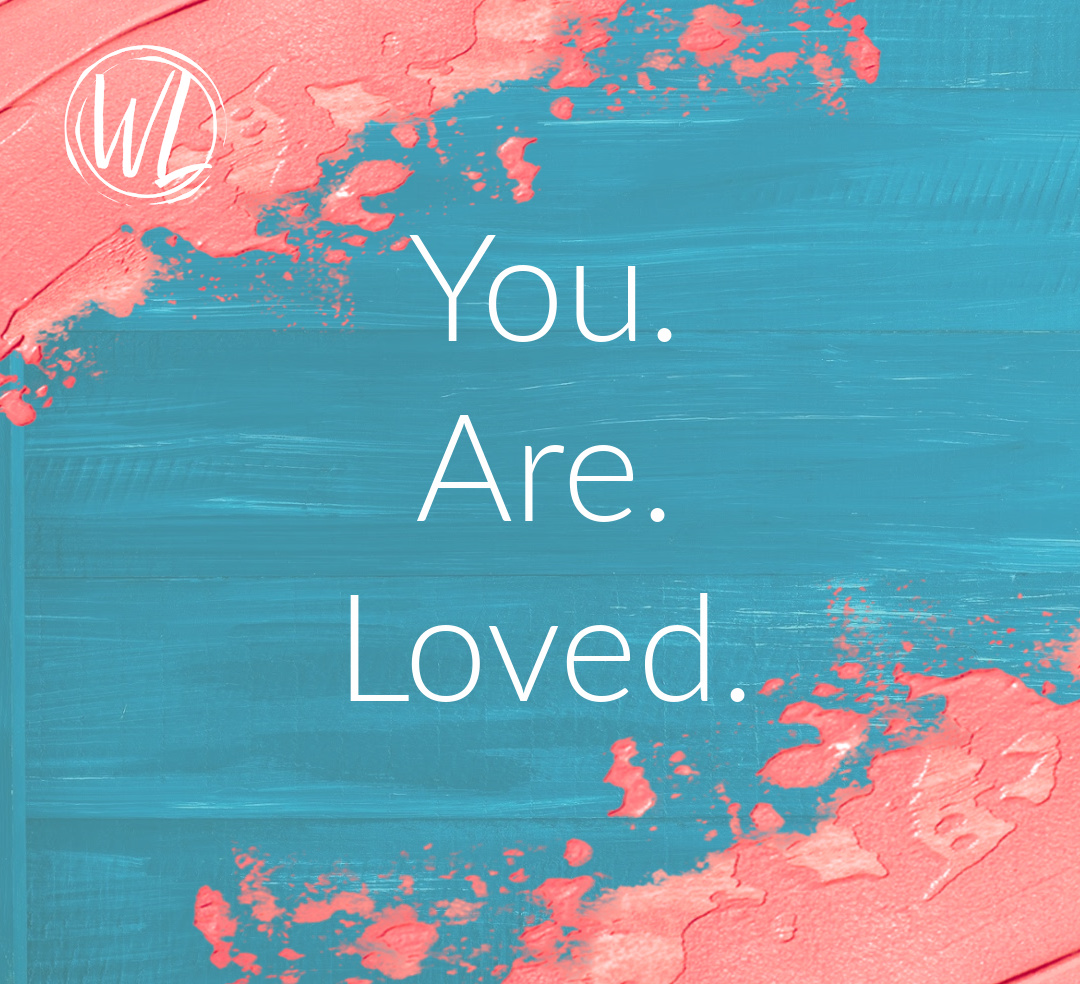 Our ability or inability to rest in our true identity affects everything--our behavior, relationships, confidence level ...

This is why it's so important that we get this right! And Wholly Loved Ministries wants to help.

If you're a mom or daughter of any age, we invite you to join us for our upcoming mother daughter conference where we're going to be learning, among other things, how to stand secure in who we are in Christ. 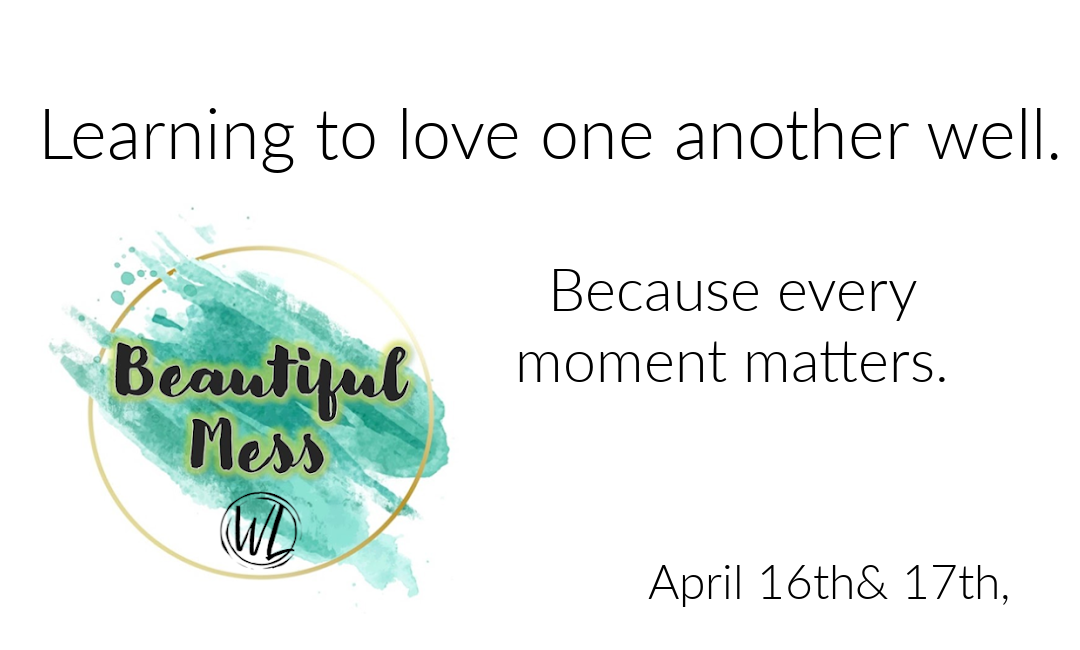 I hope you'll join us! It's going to be an amazing, memorable time to connect with other women across the globe and Christ as together we learn how to live loved and love well. Find out more HERE.

Jennifer Slattery is a writer and speaker who hosts the Faith Over Fear podcast. She’s addressed women’s groups, Bible studies, and writers across the nation. She’s the author of Building a Family and numerous other titles and maintains a devotional blog at JenniferSlatteryLivesOutLoud.com.

As the founder of Wholly Loved Ministries, she’s passionate about helping women experience Christ’s freedom in all areas of their lives. Visit her online to learn more about her speaking or to book her for your next women’s event  and sign up for her free quarterly newsletter HERE  and make sure to connect with her on Facebook and Instagram.