Brittany was diagnosed with brain cancer and had 14 months to live. When the doctors told her that her death would be painful, Brittany and her husband moved to Oregon because of its Death with Dignity Act. The law allows you to take a medication that ends your life painlessly. And that’s what she did.

Ashley was also diagnosed with cancer, but she chose not to start treatment because she was ten weeks pregnant. The doctors told her that in order for the treatment to be effective, the pregnancy would have to be terminated. “There’s no way I could kill a healthy baby because I’m sick,” Ashley said. When she was eight months pregnant, her cancer was terminal and the baby had to be delivered. The baby was healthy, but Ashley died.

Jesus could’ve avoided the pain of life and stayed in heaven, but he died. It wasn’t suicide. It was loving someone else’s existence so much more than he loved his own, believing it was better for him to die in pain than to live without you forgiven. Why?

Because he knit you together in your mother’s womb, and he loves you. That’s the real tragedy when people choose to “die with dignity.” They could have lived with confidence that “neither death nor life, neither angels nor demons, neither the present nor the future, nor any powers, neither height nor depth, nor anything else in all creation, will cause us to miss out on heaven (Romans 8:38,39). They could have lived knowing that no matter how unfair life is, it’s going to be okay because God is holding them in his hands. 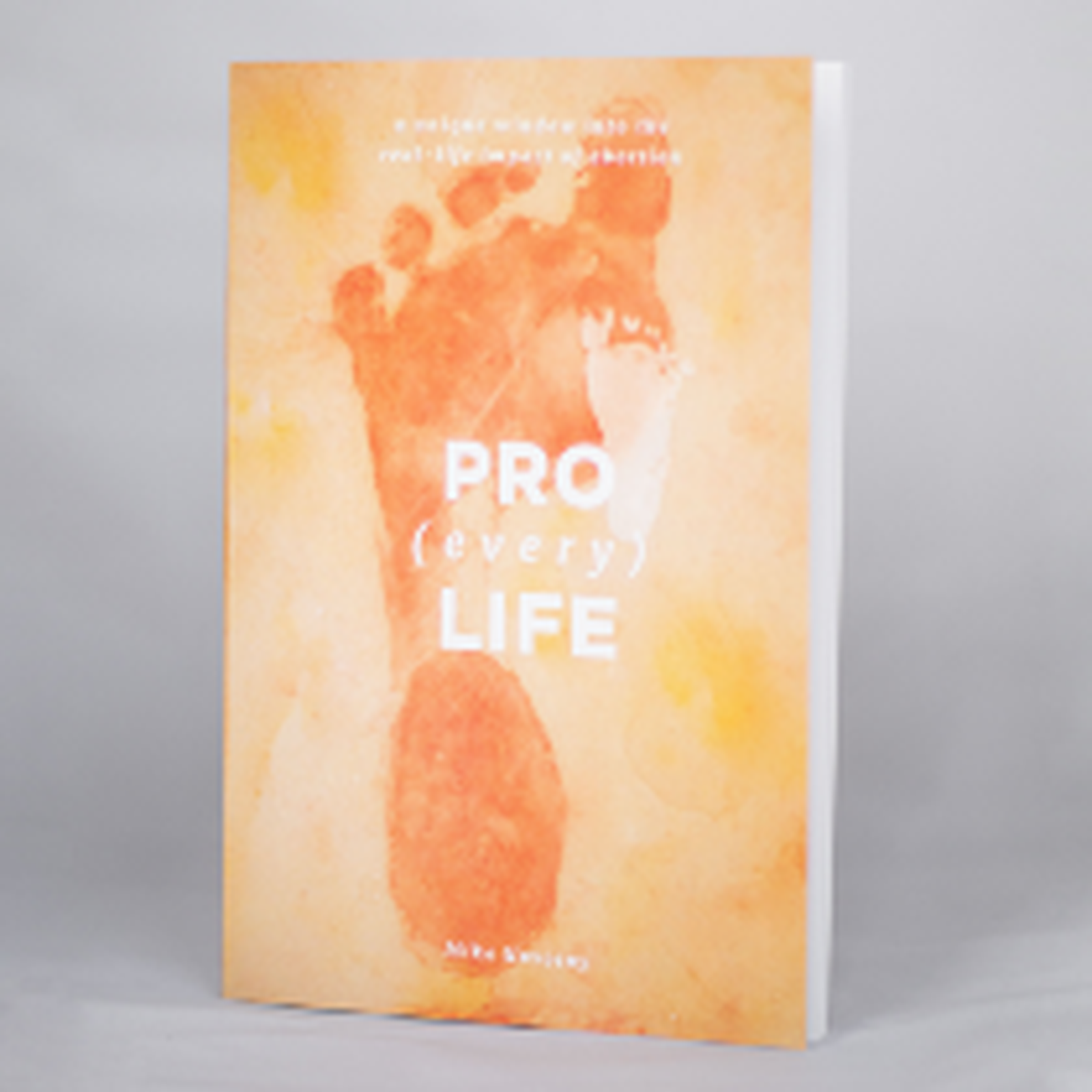 When the healing of the gospel meets the brokenness of abortion

It’s time for God’s people to breathe life and hope into the issue of abortion—and that means seeing every womb, every woman, and every person involved through God’s eyes.

Whether you’ve experienced an abortion yourself, you know someone who has, or you simply want to understand this topic from God’s Word, Pro (Every) Life by Pastor Mike Novotny offers much-needed insight into this complex and sensitive issue.

Get the book today!