May 23
Called to love others
Linda Buxa

“If it is possible, as far as it depends on you, live at peace with everyone” (Romans 12:18). That’s what God said in a letter written by the apostle Paul to people who lived in Rome about two thousand years ago.

If we’re honest, we know how true the first statement is, right? We wish for calm and reasonable people to prevail, but really we wish other people would simply change their opinions and beliefs to match ours. This doesn’t only happen in politics. We feel this way about football teams, homeowners association rules, fashion, parenting.

If we’re honest, we know how hard the second statement is. It calls for sacrifice from people who call themselves Christians. We’re called to love others deeply and serve them at our own expense. It might seem like too much. Yet God isn’t asking for anything he didn’t do first. He sent his Son to come to earth and sacrifice his life—all so we could live at peace with the Father now and forever. Now with the same comfort this peace gives us, we comfort others. With the same love we’ve been shown, we love others. With the same grace we’ve been given, we pass it along freely to others.

How do you expect to tell others about Jesus if you’re hard to get along with? 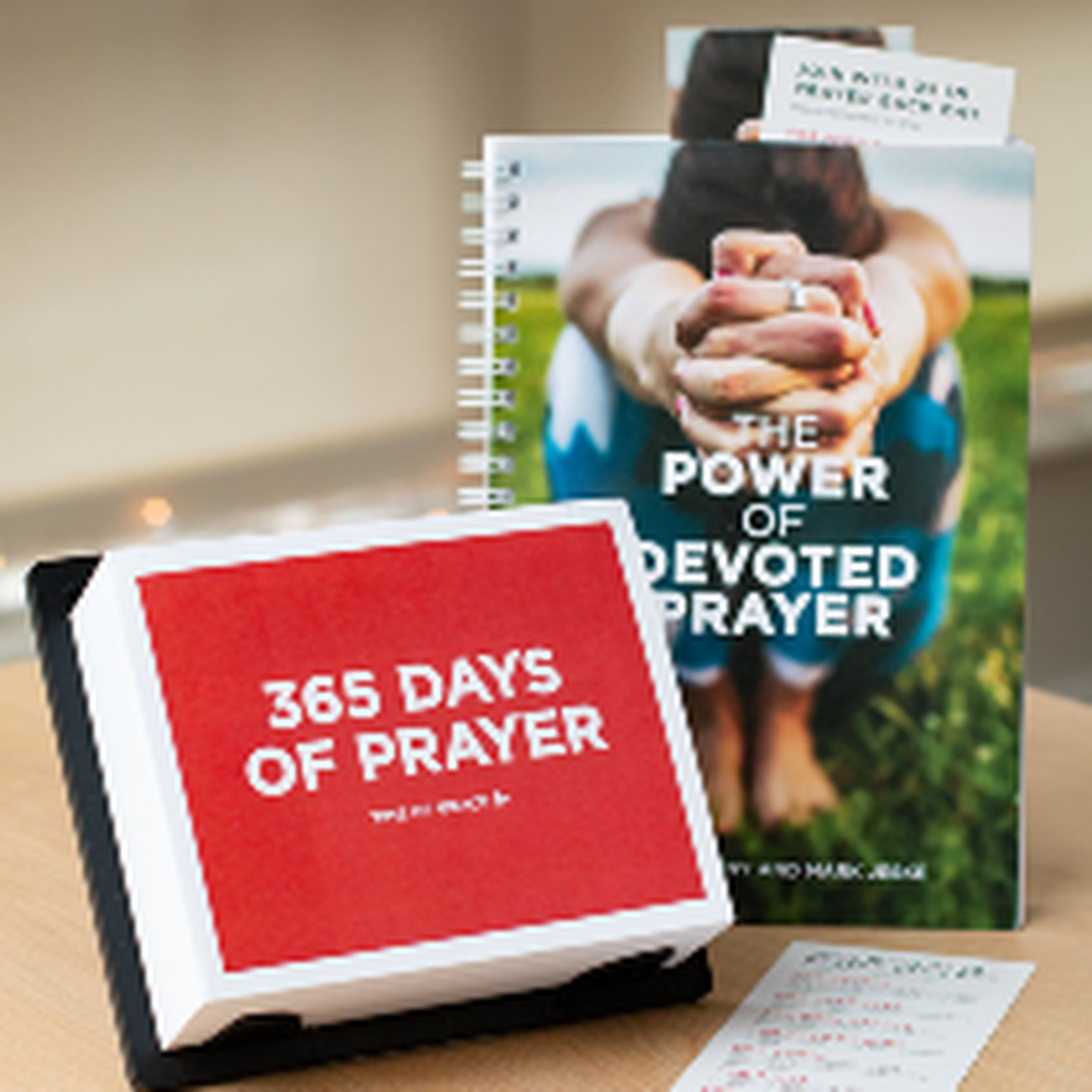 Tap into your power source!

Prayer is your connection to the promises of God in Christ Jesus—an invitation to approach your heavenly Father and let him shape your heart, strengthen your faith, and speak personally into your life. Start building the lifelong habit of daily prayer with The Power of Devoted Prayer set from Time of Grace.

Get the book set today!