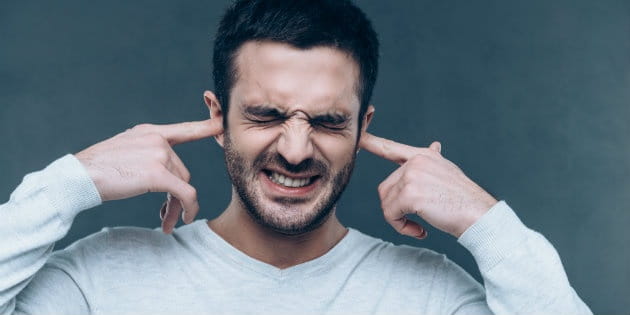 Life as a single adult can be difficult. Life as a single Christian, on the other hand, can be just plain exasperating. While never short on community, single Christians often find themselves bombarded with well-meaning, but unhelpful advice from their married peers. In response, Krysti Wilkinson of Relevant Magazine decided it was time to compile a list of things you should never say to your single friends. Coupled with a few of my own favorite gems, here are five things your single friends are tired of hearing.

"Wow, You Must Have So Much Free Time!"

“This is usually an attempt to point out the silver lining. But this sometimes implies that your single friend’s schedule, and life, must be empty (and void of anything meaningful) when there isn't a significant other in it. True, those of us who are single have just one person’s schedule to keep track of instead of two, but there are so many other important parts of our days that have nothing to do with our love lives.”

“You know, the Church Should Do More for Singles…”

Have you ever run into an old friend from high school? Remember how after five minutes of polite conversation you both agreed to spend more time together, even though you secretly knew this was never going to happen? Yeah, that’s what unmarried Christians think of when they hear this. It’s not that Churches aren’t being sincere, we just know the daily flow of life will inevitably get in the way. It’s an afterthought which never transforms into something concrete.

"Marriage Is So Great!”

“I'm not anti-marriage or anti-relationships. But non-singles need to realize that marriage is already portrayed as the ideal in so many facets of life—in movies, in pop culture, and especially the Church. We don't need more voices telling us how perfect having a plus one makes your life.”

“I'm continually grateful for married friends who allow me to see the highs and the lows—walking through the good times and the bad with them grants me the truth that marriage is just as flawed and broken as the rest of our world is.”

“Celibacy is a Gift!”

Not to sound melodramatic, but every time I hear this I want to peel my skin off with a cheese grater. Yes, the Bible tells us celibacy is a gift (1 Corinthians 7:7-8), but it also repeatedly states that celibacy is a gift people choose (Matthew 19:10-11). For those of us who are still hoping to build a life with someone, waxing poetic on the virtues of celibacy is akin to branding us a lost cause. It’s similar to when Little Leagues give their players “Participation Awards”, you know they’re trying to make the kids feel better, but it just makes everything so much worse.

"Use This Time to Better Yourself!"

“…Instead of assuming your friend is waiting for someone else to spur their personal growth, celebrate what God is already doing in their life. Personally, the hardest part of being single is feeling like I don't have a partner in ministry—a built-in encourager, prayer partner and someone who is journeying with me in the mess that can be the Christian walk. As Christian community, we're called to recognize the Holy Spirit's work in each other—with or without a ring on our finger.”

Are you a single Christian? What things are you tired of hearing from your Christian friends? Be sure to check out our singles channel for more resources!