Morgan Freeman to Star in National Geographic’s Story of God 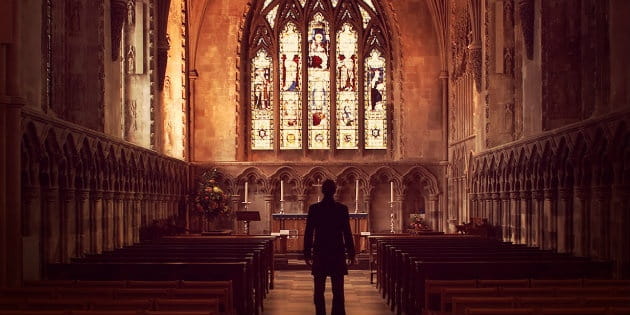 Morgan Freeman is certainly no stranger to playing God, but the beloved actor’s next project is looking for more than just a few laughs. Story of God, the upcoming series from National Geographic, will trail Freeman as he engages the different religions of our world about the mystery of life. The series trailer depicts numerous figures from Hindu, Jewish, and Christian backgrounds grappling with some of humanity’s greatest questions,

“Where do we come from? What happens when we die? Why does evil exist? How is science changing religion?”

Christian viewers will likely notice how Freeman is approaching God as a concept, not as the Creator. His goal appears to be the examination of faith itself, not what it leads to. Despite this, Story of God has the potential to challenge Christians by bringing new ideas to the table, and with a captivating guide like Morgan Freeman, this is one journey which demands attention.

*Story of God is set to premier Sunday, April 3 at 9/8c. Click here to watch the series trailer.