Should Christians Care about Diversity in the Oscars? 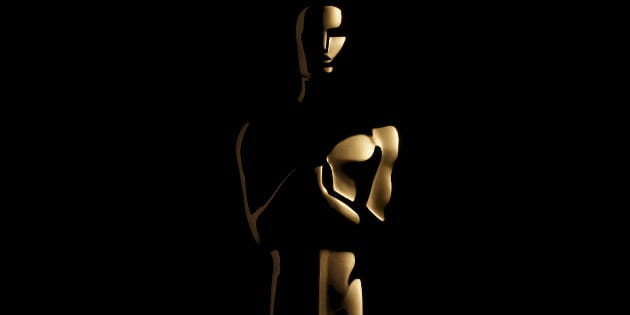 Anyone who followed the Oscars this season knows the awards hung under a cloud of racial tension. For the second year in a row, the nominees for both Best Actor and Best Actress were almost exclusively white, despite a number of moving performances from African Americans in leading roles. The lack of diversity sparked protests both online and off, while comedians lambasted the Academy for ignoring minority actors. Social media and entertainment news gorged on the controversy for days, but most Christians simply rolled their eyes. Wasn’t this just one more example of how hyper-sensitive our culture had become?

Not according to Courtney Hall Lee. In a recent piece for Relevant Magazine, the writer and seminarian argued how Christians needed to invest in Hollywood diversity. She began by citing some troubling statistics,

“The lack of diversity in Hollywood has long been an issue. A recent study by the University of Southern California provided hard numbers to show the glaring lack of on screen opportunities for people of color in Hollywood. When looking at speaking roles in film, this 2014 study found that only 28 percent of these roles belonged to people of color. Women also struggle for screen time, with only 1/3 of speaking roles belonging to women. The lack of diversity amongst writers and directors is even more pronounced. According to the USC study, a whopping 87 percent of movie directors are white.”

While some Christians may spurn pop culture, that doesn’t change the effect it has on our society. In many ways, the stories Hollywood creates serve as a mirror for humanity. They can inspire us, drive us, even fortify us against dark times, but they can also condemn us, reflecting back our own prejudice and conceit. The Oscars matter because they are (quite literally) the gold standard of achievement in cinema. How can we as Christians honestly love our neighbors when we won’t even give them the same recognition?

We live in a difficult and judgmental world, and too often the greatest challenge we face is our own preconceptions. But Christ came to remind us that we are all his children, loved and begotten by a Heavenly Father. As Lee states in her closing paragraph,

“The body of Christ is a beautifully diverse communion of people. Ours is a global faith made up of all races of people, and we serve a God who created our diversity. In celebrating God’s creation, we must be aware of our treatment and recognition of those who are different than us. So for Christians, yes, diversity in arts and entertainment needs to matter, because representing a spectrum of views and experiences should matter in all areas of life. It's how God made us.”

The Oscars may not be of eternal importance, and diversifying them will not solve the problem of racism. For now though, they are a good place to start, and it’s up to us to take the next step.