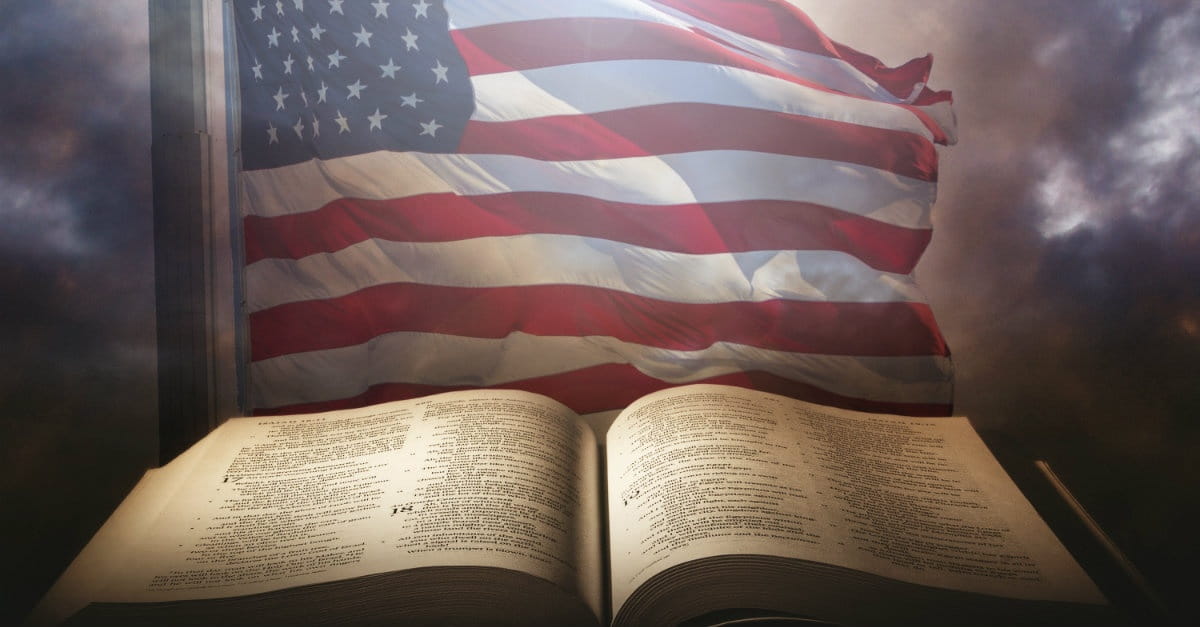 This election season and its aftermath has been extremely divisive. While every election cycle invites argument and differing viewpoints, I have heard more people note the extent of disagreement in today’s political climate than in past years.

As Kate Bergman writes in her article “There’s a Difference Between Taking a Stand and ‘Causing Division’” for Relevant Magazine, people on both sides of the political spectrum tend to pinpoint all their hopes, fears, anger, or celebration on one person--the President.

While Donald Trump certainly has a huge amount of responsibility as our nation’s leader, and while we as citizens should certainly do all we can to hold him and other leaders accountable for what they say and do, perhaps we are giving them more power in our lives than they actually have.

“As Christians—people who are called to ‘make every effort to live in peace with everyone’ (Hebrews 12:14)—we know it’s not the government who prescribes our values,” writes Bergman. “We can obey the law and fulfill our civic duties without compromising our convictions. We can accept that the president will influence American income taxes and health care plans, but he doesn’t control our relationships or how we treat each other. That’s for us to decide.”

Working for political change is important and there are many good arguments for why such work is part of the civic duty of all citizens--including Christians, but it is easy to become too wrapped up in a political agenda and forget who is really in control of all these things--the Lord.

Despite what policies our government enacts or doesn’t enact, we still have the responsibility and the calling to treat all people--immigrants, members of the LGBTQ community, people from different cultures and backgrounds, and people who disagree with us, with respect and Christian love.

Bergman notes that we should also be careful not to use government policies as excuses not to reach out to those in need. Regardless of which way the political pendulum swings, as Christians we are called to help those in need.

“After all, the political sphere alone has never been able to completely fulfill all the needs of an entire nation,” writes Bergman. “That’s why Christians are called to be life preservers to a world that’s lost at sea. That’s why we have nonprofits and faith groups and countless individuals who work tirelessly to address the gaps left by government. That’s why all of us—faith-based or not—need to come alongside these groups to offer them the finances, resources and encouragement they need to do the hard work of justice.”

We can rejoice when government does good things such as protect the unborn, and we can work for change when government enacts policies that are harmful, but we must be careful not to expect from government what we actually should be working for ourselves as part of the Christian community.

In another article for Crosswalk.com, I have written about how Jesus himself was not trying to enact political change or to institute a perfect political system, but instead to get through to people's’ hearts, and to bring change from the inside out.

“We often fall into the same trap of thinking that God’s kingdom is inextricably tied to our earthly political system. What Jesus cares infinitely more about than our politics, however, is our hearts.

‘Jesus wasn’t out for votes. He was out for hearts,’ writes Jesse Carey in another article for Relevant Magazine. ‘Yes, He wanted social change; but for Him, that changed started when He upended how people thought about their neighbors, not just their rulers.’”

As Christians, we are part of a kingdom that is a kingdom of the heart and doesn’t begin with outward change, but with inward change.

“Politics isn’t the only force of change,” writes Bergman. “The work of church and community is more powerful than any one political leader or federal government or even armed forces. After all, we are ultimately responsible for loving and nurturing human souls. The government will work toward liberty of its citizens. The church must work toward shalom.”