Why Outrage is Not the Best Response to Disagreement

Why Outrage is Not the Best Response to Disagreement 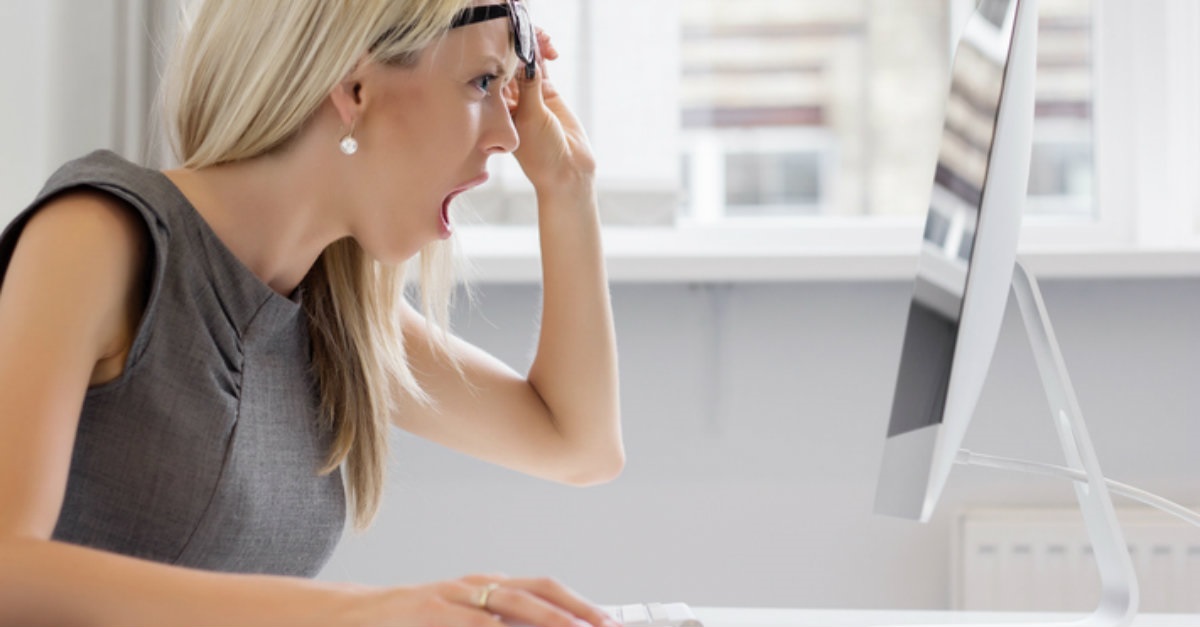 Throughout history, every country and culture has had opposing political, social, and cultural forces, and people have subsequently given allegiance to one side or the other. Today, with the whole online community, arguments and stark difference of opinion is more prevalent than ever.

Relevant Magazine contributor Brandon W. Peach calls this phenomenon the “culture of outrage” in his article “Is Outrage Really Getting Us Anywhere?”

No matter what your views on any one of today’s hot button issues--the U.S.’s current political administration, abortion, same-sex marriage, or various other issues within Christianity and the Church--it would not be difficult to start a debate (especially online) on any one of these topics.

This debate has a high probability of ending in outrage, probably on both sides. Both sides may even make good points and feel that they each have ample cause to be outraged that the other party would even suggest their opposing viewpoint.

Biblically, perhaps one side may even be more right than the other, but even if the argument is ended with a pledge to “agree to disagree,” Peach says true discourse is lacking.

Instead of maintaining a stalemate, our Christian faith calls us to engage deeper and to be open to the idea that seeking truth may stretch our faith in ways we may not expect.

“Relevant and substantial conversation about any contentious issue must begin with the idea that I may not have all the answers and that my conclusions are malleable,” writes Peach.

This is not to say that Christians shouldn’t stand firmly on core biblical doctrines, but, Peach reminds us, “Outside of the Creeds, precious little in our faith is ‘set in stone.’”

This reminder is perhaps especially necessary in an age when Christianity has become so closely tied to a set of political beliefs. When we subject the Kingdom of God to a system of human government we are going down a troublesome road.

“There’s nothing wrong with being a conservative Christian, or indeed, a liberal one; where this becomes hazardous is when faith is viewed as a function of political conviction rather than the other way around. When we move from the assumption that Christians may lean politically this way or that way to the expectation that they must, we’ve danced into the ballroom of cultural outrage,” writes Peach.

Tying our faith to a set of political beliefs also hurts the gospel and the Church. Perhaps we need to go back to the essentials and follow the Apostle Paul’s example when engaging with others:

“And so it was with me, brothers and sisters. When I came to you, I did not come with eloquence or human wisdom as I proclaimed to you the testimony about God. For I resolved to know nothing while I was with you except Jesus Christ and him crucified” (1 Corinthians 2:1-2).

The gospel calls us to a deeper engagement with the people in our lives. Basking in outrage at what we believe are their very un-Christian viewpoints does nothing to advance either a relationship with that person or the opportunity to share the gospel message.

Instead of alienating that person or guilting them into retracting their opinions, look at the situation as an opportunity for your own patience, understanding, and compassion to grow. You may be surprised what God is teaching you.

“Cultural outrage values having an opinion over doing good,” writes Peach in a convicting statement.

I encourage you to assess your motives while interacting with others (especially online) this week. Are you seeking to honor Christ and sincerely gain deeper understanding of the opinions of those who are also made in God’s image, or are you simply looking to reinforce the views which you have predetermined are the right ones?