You Can't be a Christian without Christ

You Can't be a Christian without Christ 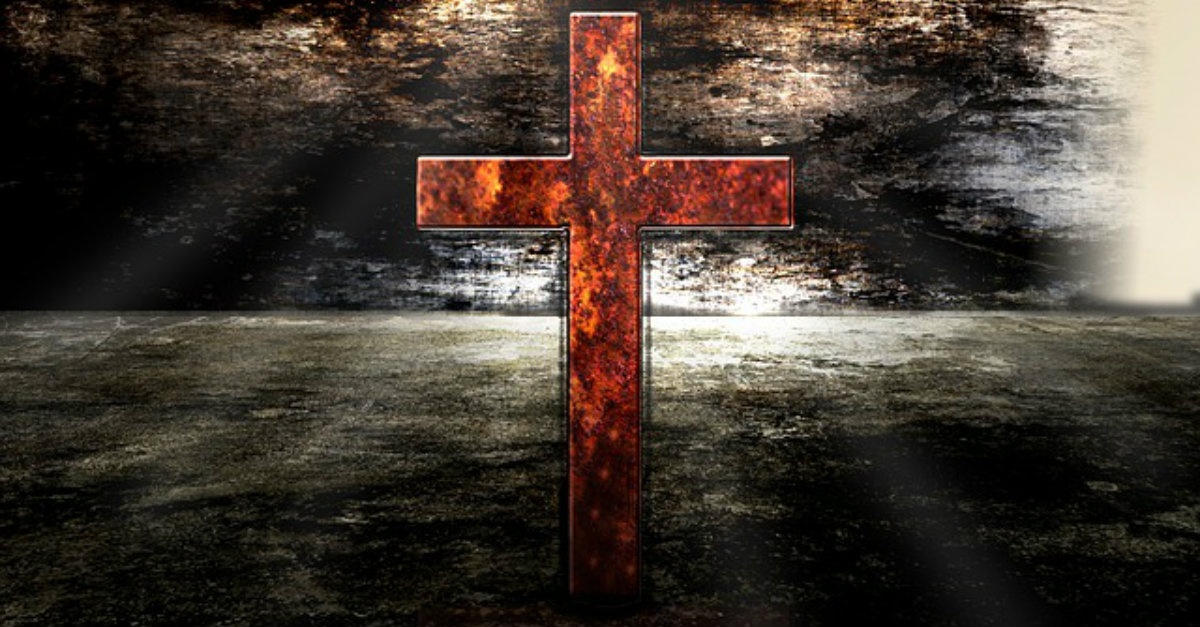 It can be difficult, especially in America, to truly know what someone means when they say they are a Christian. Many people who claim the name are true Christ-followers, but many are either nominal Christians or Christians who want to mold Christianity to fit the world, culture, or their own desires.

While it is not our place to judge whether someone is a Christian or not, we are called to discernment.

By now, many of us have seen the viral Buzzfeed video “I’m Christian, But I’m Not…”. The people in the video claim Christianity while clarifying that being Christian does not mean they are homophobic, uneducated, or irrelevant to modern culture.

While Christians are called to love people and build relationships with them, in an article titled “I am a Christian, but I don’t follow Christ,” Denny Burk explains why the video is really promoting another (and false) version of Christianity entirely.

Burk says that the claims made in the video construct a Christianity in which Christ is completely absent. “It is an attempt to label love for worldliness as love for Christ.”

Burk goes on to debunk the video’s claims by reminding readers that many of the things said in the video are directly in conflict with Scripture, such as condoning sex outside of marriage (Mark 7:21), accepting a homosexual lifestyle (Matthew 19:4-6), and failing to understand that being a Christ-follower includes sacrifice (Matthew 16:24).

But even those things are peripheral. The brand of Christianity promoted by the video, is, as the Apostle Paul states, “a different gospel” (2 Corinthians 11:4) because Christ is nowhere to be found, except within the word “Christian” itself which, ironically, means “Christ-follower.”

In an article on Crosswalk.com, Pastor David Jeremiah provides 5 birthmarks of a true Christian. All five are Christo-centric, but number four is especially applicable to a discussion of the Buzzfeed video.

“A fourth sign of being truly saved is conflict,” Pastor Jeremiah writes. According to 1 John 5:4, ‘Whatever is born of God overcomes the world. And this is the victory that has overcome the world—our faith.’ The word overcome implies a struggle.”

The lack of conflict, conviction, and struggle with sin is at the heart of what Burk is critiquing about the video. The video is likely a reaction against the way Christians often become defensive and even antagonistic when discussing topics like homosexuality, alcohol, premarital sex, or secular music, and while we ought to be more compassionate, loving, and understanding, we cannot leave Jesus out while still claiming to be Christian.

If we do, we will be left with “a form of godliness” (2 Timothy 3:5) that has no power to actually change lives and hearts.