Do You Know What Time It Is?

Do You Know What Time It Is? 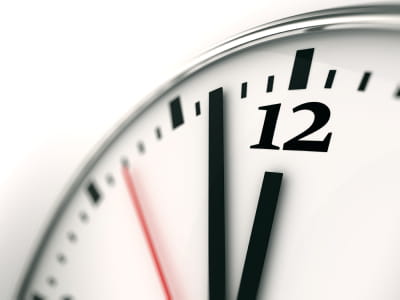 Earlier this year a friend asked me this question: "How in the world do we as 'conservative believers' respond to and deal with believers who have no problem with homosexuality?" I pondered the question and then wrote back my answer.

During a message last month at Word of Life Florida, I discussed this question in a sermon called Do You Know What Time It Is? I had planned to release this podcast in April but decided to release it now because of the World Vision controversy. It seems to me that many evangelicals would prefer not to touch this issue because it is too emotional and too divisive. That itself is part of the problem. I read a blog by a young evangelical leader who said, in essence, "Christians disagree on this issue and the Bible isn't clear," which is not what Luther would have said.

I am reminded of the old saying, "It is better to divide over truth than to unite around error." I think a day of division is coming, and perhaps it will be all for the best.

Here's the link to the audio of the sermon called Do You Know What Time It Is?