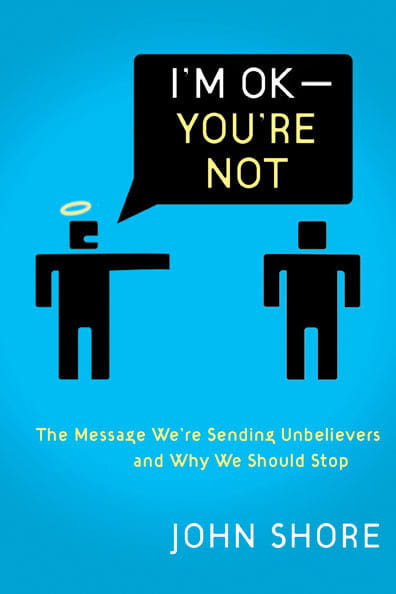 Allow me to right off the bat apologize for how boring this post is bound to be. Who cares why I put a book of mine back on sale?

But I know that, like, three of you out there actually are curious about that. So I'm writing this for you three. To the rest of you: sorry. I'll be unboring again ASAP.

So at the beginning of this month, I received final payment on a ghost/co-authoring four-book deal that started five years ago (the entire project was supposed to take two years). Suddenly, finally, I was in full control of my writing career, for pretty much the first time in the fourteen years since I'd started making my living writing. (See Writing Jobs I've Had, and What They Paid.) That's a long, long time to wait to be free.

Having this control meant that I wanted to be certain that I only sold those books that I knew were absolutely as good as I could make them. For me to sell to my (awesome; and I'm not kidding) readers a book of mine, I had to do more than like or think an awful lot of that book. I had to love that book. I had to think it was pretty goshdarn perfect. I had to know that I was offering to my readers a book that was as good as any they ever had or would read.

Otherwise, why bother writing and selling books at all? Who wants to be just another online hawker?

I've always had a mixed feeling about my book I'm OK - You're Not: The Message We're Sending Nonbelievers and Why We Should Stop. I never worried about that feeling too much, because enough other people loved the book that I knew I was hardly ripping people off by selling it. And I absolutely believed in the message of I'm OK. I've never for moment doubted that what I say in that book needs to be said. And in it I said pretty much everything that I wanted to say about the relationship between Christians and Non-Christians. That was hugely important to me, and something I'm really proud to have successfully pulled off in 40,000 words.

After I had my sudden conversion experience, the first thing I did was basically go into a trance and write "Penguins, Pain and the Whole Shebang: Why I Do the Things I Do," by God (as told to John Shore). (Original title: By God! by God.) The point of that book was to give Christians something they could give to their non-Christian friends, family members, and associates---something that nailed the objections that most non-Christians have against Christianity. I'd just spent thirty-eight years having those objections to Christianity; no one knew (or had argued) them like I. So I knew the first thing I needed to do was write what, for all of its humor, I still think is one of the best (and I know is the shortest) Christian apologetic out there. I'll die feeling my whole life was justified, just because I wrote that one little book.

Where Penguins was meant to communicate Christian thought to non-Christians, my next book, I'm OK - You're Not, was meant to communicate non-Christian thought to Christians. I felt like Christians had no idea what it was like to be a non-Christian. After I became a Christian, I wasn't ashamed of the person I'd been for thirty-eight years; and I knew that Christians had no exclusive claim on morality, or decency, or a rich spiritual life, or anything like that. And the moment (and I mean, the moment) I had my conversion experience, I knew Christians were crazy wrong about that whole Must Evangelize thing so many of us do. So I definitely knew what my second post-conversion book would have to be.

And then the writing I'm OK turned out to be a ... very particular experience. What with the agents, and the different publishers, and all. And all that inspiration buzzing through me.

Soooo I see this post is already way too long. I'll continue it next time.

(Okay, just to be clear because people are asking: yes, I'm OK - You're Not is back on sale. You can buy the $2.99 Kindle edition,, the $2.99 NookBook edition, or a trade paperback publisher's edition, autographed and inscribed according to your directions, from me, for $10.99 (plus s&h).