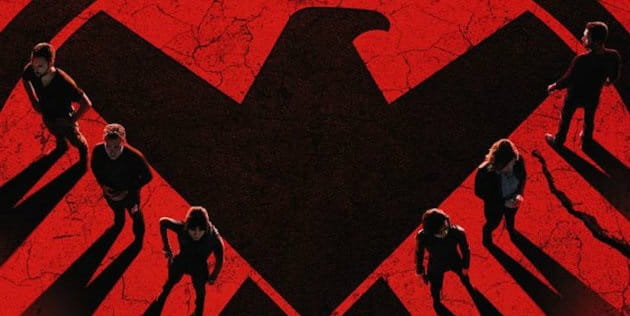 Powers Boothe, best recognized for his performances in Red Dawn, Tombstone, and Agents of S.H.I.E.L.D, died Sunday at the age of 68. According to Entertainment Weekly,

Boothe is chiefly remembered for his portrayals of political or tyrannical villains. EW notes that his breakthrough performance was starring as a true-life demagogue and cult-leader in the CBS docudrama Guyana Tragedy: The Story of Jim Jones. Since then, Boothe has been a regular fixture in the world of Hollywood, appearing in countless films and network series. Many celebrities have already taken to social media to express their shock and sorrow at his passing, including his former Agents of S.H.I.E.L.D co-star Chloe Bennetwho wrote,

“Terrible. We were incredibly lucky to have him on Shield. He taught me a lot. RIP Powers. My heart is with his family.”