Christ, Kingship, and The Crown

Christ, Kingship, and The Crown 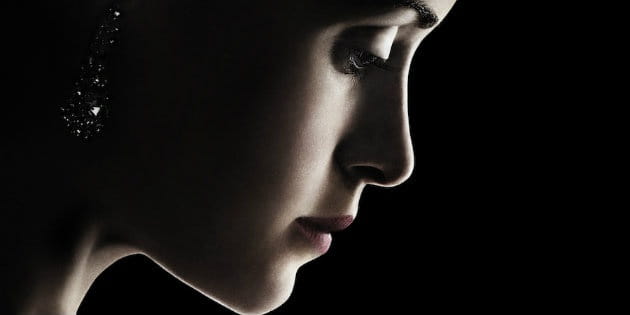 I think the concept of monarchy has always fascinated humans. The idea that one person can hold such complete power, perhaps even shape the world around them, certainly ignites the imagination. So it’s no small wonder that The Crown, Netflix newest drama about the life of Queen Elizabeth II, has been met with such overwhelming praise. The series depicts Elizabeth’s rise to power, beginning with her roots as a noble (but otherwise inconsequential) British lady to her sudden appointment as a major political leader. In one rather extraordinary scene, Elizabeth watches as a man kisses her shoes not long after her father’s passing, signaling her newfound authority as queen.

The Crown has even managed to spark conversations among Christians, some of whom see a message of Christ’s sovereignty reflected in the story. Over at Gentle Reformation, Barry York argues the show can give viewers insight into the kingship of Jesus by asking the important question of, “When did Jesus truly become king?” He writes,

“This is a helpful picture for how we should understand the kingship of Jesus Christ. It’s important because our answer to the simple question, ‘When did Christ become king?’ will transform our understanding of culture and how we as Christians relate to it.”

“But that isn’t the time when Jesus actually became king. Even before He was crucified, Jesus told Pontius Pilate that He was already a king with a kingdom. (John 18:36-37)”

“So when did Jesus actually become king? A common answer is that Jesus became king when he was born. The kings from the Orient testified to the reality of his kingship early on, bowing to the boy Jesus and presenting him royal gifts. (Mt. 2:11)”

But this is not quite correct. As the example of Queen Elizabeth shows, a monarch does not become monarch at the moment of birth, but when she (or he) has the royal power transferred to her from her father (or mother).

What makes this question so vital is that the answer will radically determine how we perceive ourselves and modern culture. As York notes, since Christ has always been a part of the trinity, his authority of kingship began before creation. This breaks down the widespread notion that the gospel is only a small facet of humanity’s existence. Everything we do, from the building of roads, to the advancement of technology, to the growing of crops, serves a purpose in spreading the Good News of Christ’s sacrifice. Whether we choose to acknowledge it or not, Christ’s reign has always been a part of our life’s purpose.

When we take this knowledge into consideration, not only do we gain a greater understanding of Jesus as our Lord, we also see a new side of him as our savior. Jesus was completely divine, the rightful king over all creation, and he chose to give it up so that we may know him. He came to earth as a human baby, slept in a manger, and grew up among us when we could have appeared with a host of angels. All for humanity.

Perhaps The Crown isn’t an overtly Christian show, but in its own way, the series has demonstrated the righteousness of Christ’s kingship, and the amazing sovereignty of his grace.