Is Fuller House the Most Popular Show on Netflix?

Is Fuller House the Most Popular Show on Netflix? 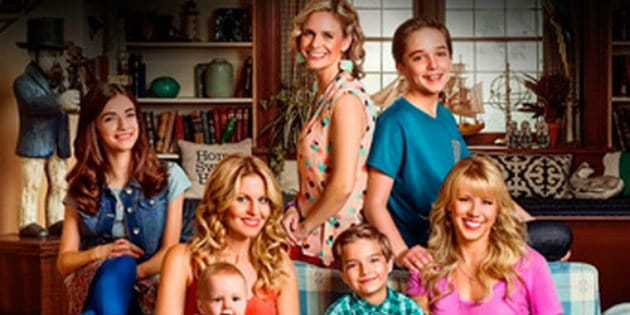 Based on a recent survey from Symphony Advanced media, Fuller House may just be the most-watched show on television. Relevant Magazine reports that the sequel series to the much beloved Full House averages around 14 million viewers which, as they state, “Makes the comically bad reboot more popular than mega-hits like The Walking Dead or Game of Thrones.” However, Relevant was also quick to say that SAM has been accused of “remarkably inaccurate” results in the past. As for the series itself, Fuller House, began as one of the most highly anticipated reboots of the year. Many fans hoped to relive the adventures of the original 1980’s series.

However, since its premier, Fuller House has been almost universally panned by critics who found the show derivative and unoriginal. With similar reboots coming to Netflix, including a surprising new Voltron series, the evidence is not looking good.