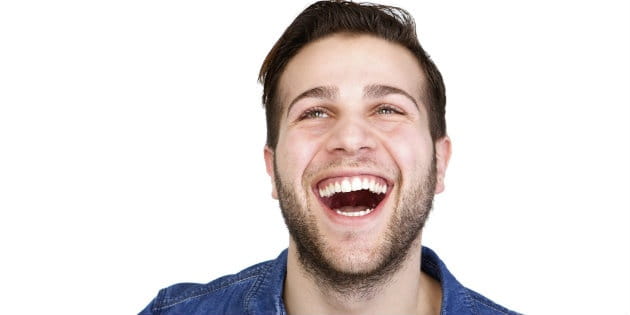 Anyone who grew up in the Church knows Christians have their own way of saying things. If you’re worried about something, you may ask for a “hedge of protection”, or you might be the type to “plead the blood of Jesus” before you travel. It’s called “Christianese”, and it’s sort of like a secret handshake for believers. I say “secret” because the words or phrases are often completely nonsensical to anyone who isn’t Christian. In fact, even a few Christians like to poke fun at how ridiculous our conversations sometimes sound.

Rob Fee is one such Christian. In his latest article for Relevant Magazine, Fee loving listed several Church phrases that confused, amused, or just plain freaked him out as a child. He starts with the following…

1. The Lamb That Was Slain

Every church nursery has one of those murals on the wall of Jesus talking to kids while holding a baby lamb in His arms. I didn’t want that lamb to die. Sunday night services ended right around my bedtime, so the last thing I needed was to have the mental image of a sweet lamb being brutally slaughtered by demons.

As a kid, when I heard everyone celebrating the murder of sheep, I really began to get nervous about taking friends from church to the petting zoo.

2. Washed in the Blood

If you tell a 10-year-old that he should be washed in blood, he’s probably going to imagine something closer to the opening scene of Blade than a loving Jesus who wants him to be happy forever. I pictured Jesus standing next to a giant bathtub that He was bleeding into while trying to make me dive into it like a Steven Curtis Chapman song in ’99.

This one is still used quite a bit when describing those who are passionate about Christianity and/or wear a lot of Christian parody T-shirts. The problem is that we were taught to avoid fire from Hell, so why is God’s fire so much better? Can you guys just not burn me? Is that an option? One time I tried to start my dad’s propane grill and it blew a giant fireball into my face. Please don’t make me experience that again. I’ll never flirt with girls in Sunday school again, I swear.

It’s hard not to laugh along with Fee’s article. It’s possible you might even remember a Christian phrase that left you scratching your own head at one point. In all seriousness though, Christians should take this lesson to heart. If we’re going to teach people about God and His overwhelming grace, we need to make sure we’re doing it in a way they can understand. Be sure to watch your words, and take care not to backslide!

What about you? Are there any Christian terms that tickle your funny bone?