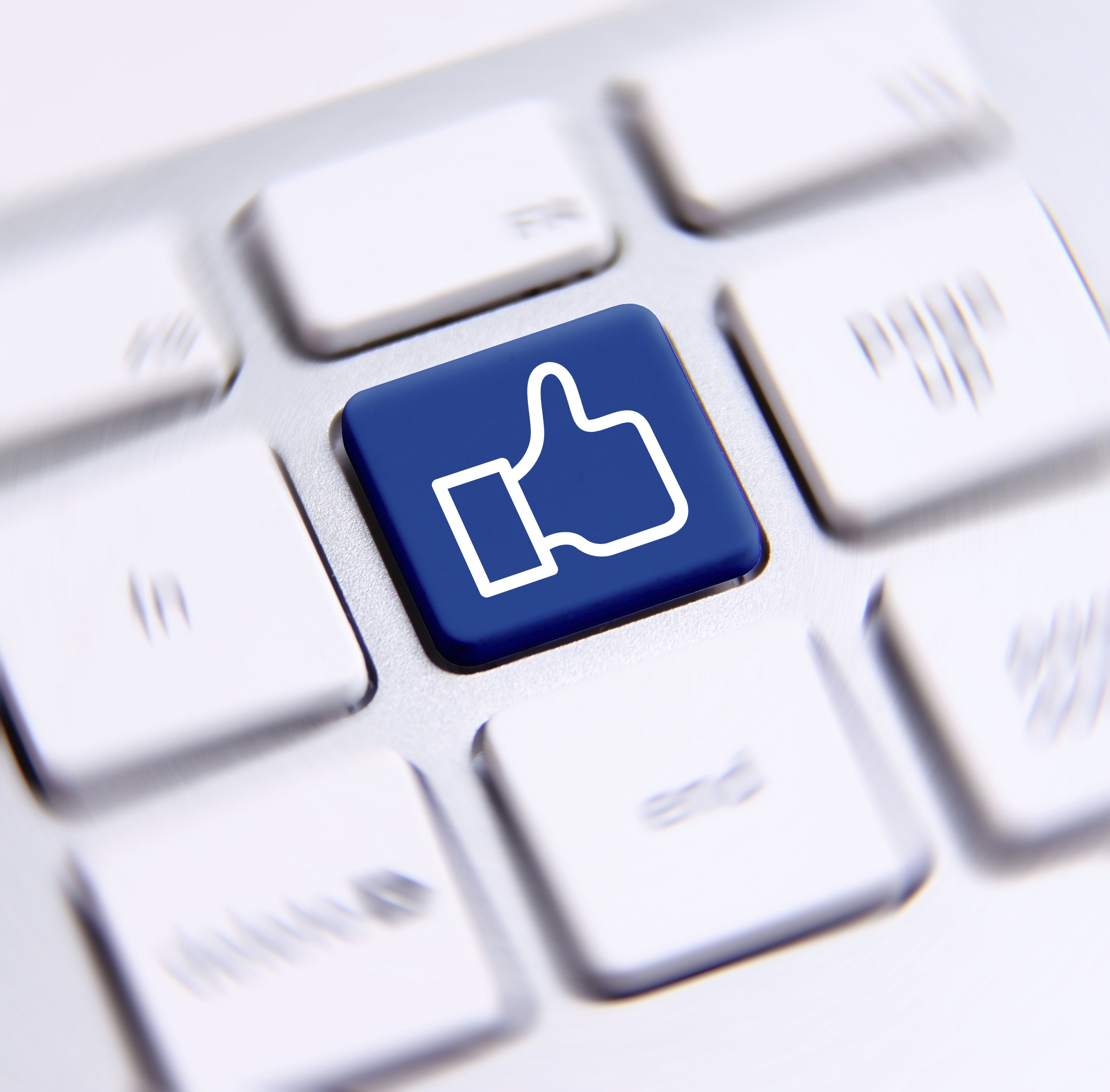 A while back, I stumbled across a funny conversation someone had posted online. It all began with a serious question:

“If someone from the 1950’s suddenly appeared today, what would be the most difficult thing to explain to them about life today?”

To which one person responded,

“I possess a device, in my pocket, that is capable of accessing the entirety of information known to man. I use it to look at pictures of cats and get in arguments with strangers.”

Humans have not always been the most judicious in their use of social media, and Christians are certainly no exception. Just read the comments under any CNN article if you don’t believe me, it’s enough to make a person cringe. This is not the way things are supposed to be. Christians should be known for their love and grace, not their twitter arguments. Behind the safety of a computer screen though, many of us lose our ability to show compassion.

Pastor and blogger Jarrid Wilson believes there are three things Christians should stop doing on social media, most notable among them: Trying To Explain Theological Doctrine in 140 Characters Or Less.

“Theology is a subject that was never meant to be paraphrased, half-hearted, or partially explained. Take the time to write a blog post or even make a podcast. Don’t try and manipulate Biblical doctrine to fit in the form of 140 characters or less. God’s word deserves to be drawn out, elaborated, and explained in a plethora of words. Nuggets of partial truth will never be more fulfilling than a plate filled with the whole meal.”

Wilson is not alone in his views either. Crosswalk contributor Ava Pennington also published an article citing the many mistakes Christians make while trying to minister online. Like Wilson, she believes the gospel must have a solid presence in any ministry, but that social media is not the place for public sparring.

“Do you argue or debate with those who disagree with your social, political, or theological views? Social media is not the place to engage in verbal sparring. You may win the battle but lose the person. Of course you want to stay true to your convictions, but this is not the place to be drawn into angry disputes.”

Psalm 34 tells Christians to keep their tongues from evil, a warning that applies to the words we say as well as those we post.

What are your thoughts? Do you believe Christians require more discernment when using social media?

Ryan Duncan is the Culture Editor of Crosswalk.com