5 Ways to Help the Least of These

5 Ways to Help the Least of These 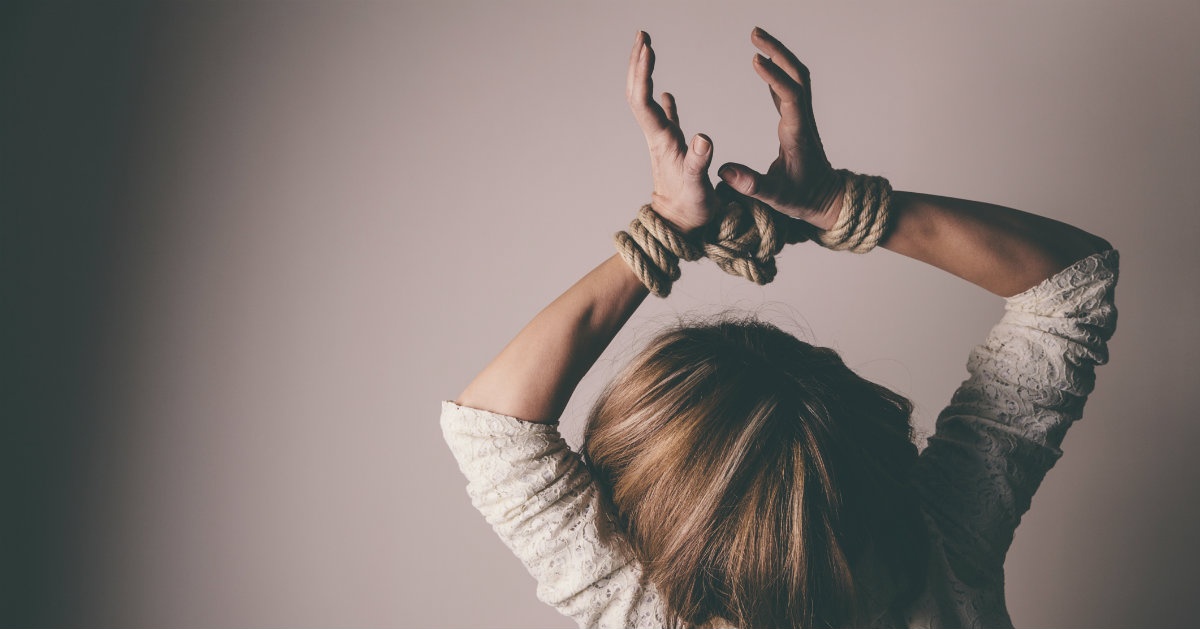 Have you ever met a victim of human trafficking? Before you say “no,” consider this: She could be sitting next to you in church. He could be standing quietly on subway. She might be in line in front of you at the grocery store. He could be the man that you pass by on the street without noticing.

Human trafficking affects approximately 36 million people worldwide, including all 50 U.S. states. Modern-day slavery includes prostitution, as well as those who are forced into other types of work against their will. Men, women and children can all be victims of human trafficking.

In a blog for The Gospel Coalition, pastor and advocate Raleigh Sadler tells the story of Anna Malika, a human trafficking survivor who was trapped into the pornography industry when she was most vulnerable. Malika regularly attended church throughout her exploitation, and her pain went unnoticed in the congregation.

After escaping from her trafficker and undergoing counseling, Malika was able to regain control of her life, becoming an advocate for those who remain enslaved. However, Malika says only one to two percent of slaves worldwide will escape the industry alive.

What can the church do?

Sadler writes that Christians can follow five steps to help human trafficking victims, people who he calls “the least of these,” referring to the Parable of the Sheep and the Goats (Matthew 25:31-46).

Modern-day slaves are the vulnerable people that the parable is talking about, he says. Even if you interpret the scripture to mean only vulnerable Christians because the text says “the least of these, my brothers,” (Matthew 25:40) the scripture is applicable (for other interpretations of the verse, see “What You Probably Don’t Know about ‘The Least of These’” by John UpChurch). Many human trafficking victims are Christians, and are permitted to attend church, though they have few other freedoms.

To help “the least of these,” we must do these five things:

Pray for the victims, as well as the traffickers. Pray that your eyes may be opened to the pain of others. When we begin to see the suffering in our own community, we will be moved to action, Sadler says.

Remember what we know about vulnerability from the Bible. Jesus became vulnerable “to the point of death” to save us. We must now follow Christ’s example reach out to the vulnerable ourselves.

Keep your eyes open to those around you. Look for people who appear anxious, fearful, depressed, or paranoid. Notice when someone appears to be malnourished or abused. Actively listen when people talk. Human trafficking is in your city, but you need to know the signs to do something about it. The Polaris Project explains how to recognize the red flag of human trafficking in more detail.

Program the National Human Trafficking Hotline number in your phone. If you think you know someone who is trapped, call the hotline at 1-888-373-7888. You will get in contact with people who can help you care for the victim. They will always take the information you provide to the proper authorities.

5. Get to know your community.

Sadler says we should build relationships with other church members, but don’t stop there. Get to know people outside the church as well. Listen to their stories and empathize with their struggles. Get involved with local human trafficking advocacy groups in your hometown or start one of your own (watch this video for inspiration).

“The least of these” may be hard to see at first, but they are there, in your own community, hoping someone will notice that they are trapped and suffering. Healing cannot come without first knowing that the pain exists.