Can Christians Learn about God from Geek Culture?

Can Christians Learn about God from Geek Culture? 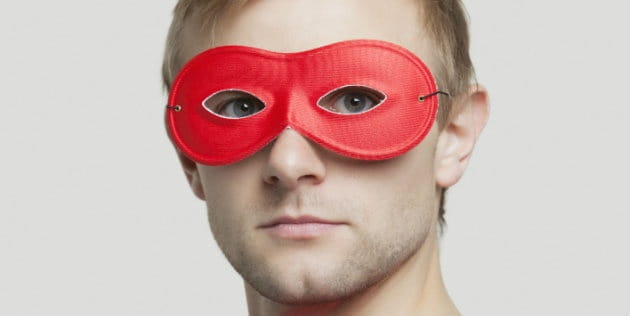 I have a confession to make, something I’ve kept secret from even my closest friends. Ok, here it goes: I am huge geek. I don’t say this in the playful, self-deprecating way people use when they go see the latest MARVEL movie. I’m being serious. I have caught all 150 original Pokémon, know the detailed history of Middle Earth, and can give you a lengthy explanation as to why Aquaman is the greatest superhero.

I am a proud Hufflepuff, have owned more than one plastic lightsaber, and love attending Comic-con. When I call myself a nerd, I’m talking the Homer Simpson - yelling level of nerd. Given my passion for all things geeky, it’s no surprise I resonated with Allison Barron’s latest article in Relevant Magazine. Barron, who is a missionary through GeekdomHouse, explained how cosplaying misfits often do a better job at fostering community than most Churches. She gave several theories on why that is, the most notable being,

Geeks Do Acts 2 Better Than Many Churches

“Most churches focus their ministry through three primary categories: gender, age and marital status (take a look at the events in a church bulletin and you’ll see what I am talking about). Proximity is also a huge factor.”

“And yet, as a geek, I’ve met some of my best friends through playing video games. As a single, mid-20s female, I regularly game with several happily married, mid-30s males, a married couple in their early 30s, and some teenaged college students. There is simply no program at a church where we’d ever have met. If I hadn’t been introduced to them through gaming, I would have missed out on some important relationships.”

“At Gen Con, there were geeks young and old, male and female, married and single, all interacting with each other and sharing in what they love. I had as much of a blast playing board games with a grey-haired old man as I did watching a teenager play Dungeons and Dragons for the first time. I think there is something to be said about learning from each other when we are not all lumped in to one category.”

“Acts 2 talks about all the believers being together and having everything in common for a reason: we all bring different experiences to the table and can help each other grow in our faith.”

Ironically, reading through Barron’s article reminded me of another verse geeks do better at than most Christians; Romans 1:16. Anyone who has ever been to Comic-con knows how the attendees dress in outlandish costumes, and yet, they’re not embarrassed. They are proud of their nerdy side, and want the whole world to know it! The Bible tells Christians not to be ashamed of the gospel of Christ, but honestly, many of us choose to keep our faith away from the public eye. We prefer to stay locked in our Church buildings where worshiping God is easier.

Our faith was never meant to be hidden behind doors or under bushels. It’s time Christians took a lesson from geek culture, donned our capes, and lived in such a way that should confound onlookers.

What about you? What else do you think Christians can learn from geek culture?