Christians Urged to Defend the Duggars

Christians Urged to Defend the Duggars 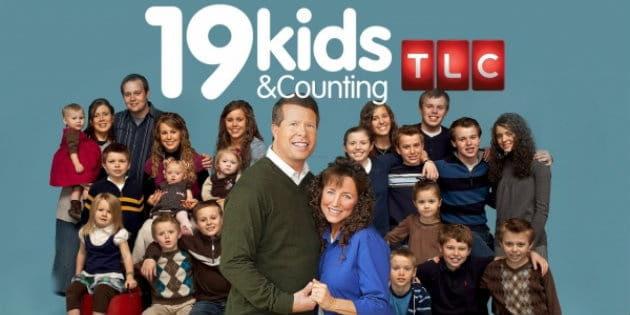 Most people recognize Jim Bob and Michelle Duggar from their TLC reality show, 19 Kids and Counting. As the name suggests, the series follows the Duggar parents and their 19 children – nine girls and ten boys (including two sets of twins), all of whose names begin with the letter “J”. 19 Kids and Counting has seen no small amount of success in recent years, playing over eight seasons with a number of public appearances for the family. The Duggars themselves have also enjoyed a modest amount of fame in conservative circles. Their natural charm, and emphasis on the importance of family, have made them a role-model for Christians who support the ideals of traditional marriage.

Unfortunately for the Duggar Family, not everyone is smitten with their lifestyle. In August a petition was launched demanding TLC take the Duggars off the air. At the moment, the document has garnered about 120,000 signatures. In response to this attack, conservative leaders are urging Duggar fans to step forward and defend the family. According to CharismaNews, support is be led by a number of conservative religious figures,

“’The world needs more families like the Duggars to be featured in media, not fewer,’ said Father Boquet. ‘Their joyful, selfless and sacrificial love for one another has warmed millions of hearts, and has certainly caused untold numbers to reconsider their decision to live in an intentionally sterile marriage.’"

Charisma also outlined a way for concerned readers to take action. It reported a Tweetfest, under the hashtag #DefendtheDuggars, and called on conservative Christians to take a stand for the American family. It also provided a link to a petition endorsed by the AFA,

“’Rather than being extreme, the Duggars represent the majority of people in state after state who have stood up for the traditional family,’ says the petition. ‘The real extremists are those who are demanding that a TV network penalize America's beloved family because they support the truth about family, which they have always expressed in a loving, compassionate fashion.’"

To learn more about the Duggar family, just check out the following articles found on Crosswalk and Christian Headlines. To share your own thoughts on the petition, or the future of 19 Kids and Counting, please comment below.