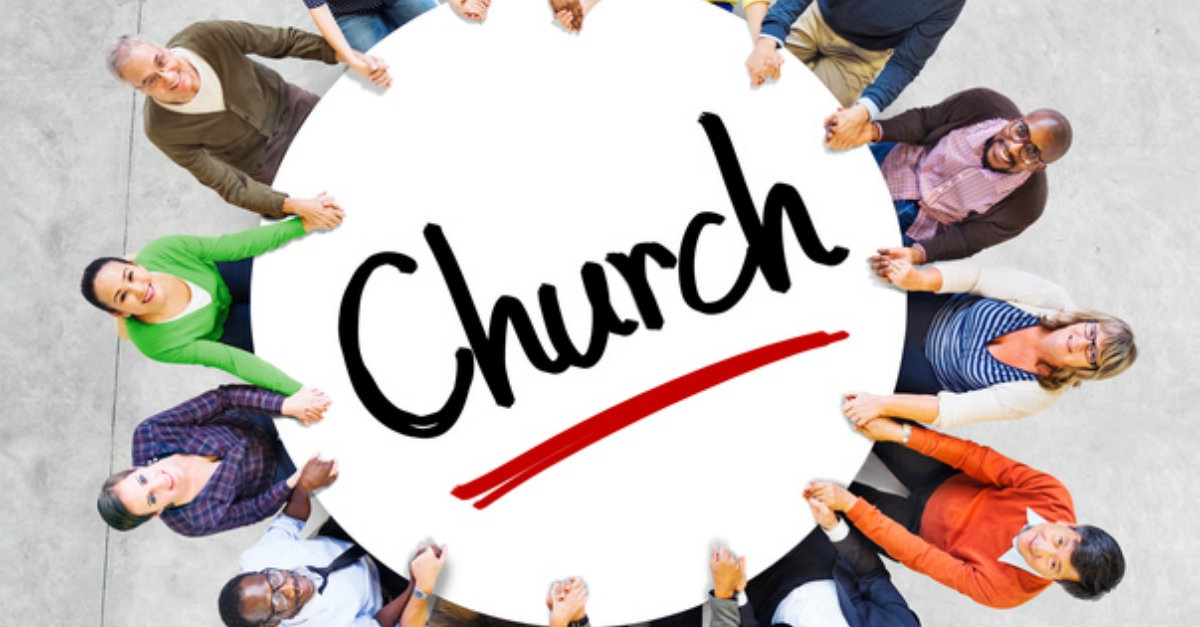 Recently, I wrote about modern controversies within the church. While doing research for that piece, I realized that most of these controversies end up dividing the church, and this division in turn results in a myriad of denominations and congregations breaking apart from one another, all seemingly in a quest to build a community of believers that thinks just like they do.

This happens on a large scale--via different denominations, but also on a smaller scale with churches hosting two different services catered to older and younger generations respectively, or with churches in a small town being pretty nearly divided based on race.

While it is certainly important to choose a church that adheres to the truth of God’s Word and is uncompromising in its belief in the most fundamental doctrines of the Christian faith, and while it is sometimes necessary to leave a church that departs from biblical orthodoxy, many Christians today seem to place undue importance on finding a church that not only prioritizes the truth of Scripture, but on finding a church whose congregants mirror themselves socially, economically, racially, and generationally.

This is what Jamin Bradley addresses in his new book A Taste of Jesus: Growing the Fruit of the Spirit. Relevant recently posted an excerpt from Bradley’s book titled “If Everyone in Your Church is Just Like You, You Have a Problem.”

There are several metaphors in the Bible describing the church as a single entity with different contributing parts. The most poignant of these is the church as a body--the body of Christ.

In 1 Corinthians 12:12-31 the Apostle Paul presents a blueprint for how the Body of Christ is to function in unity, despite the different gifts and backgrounds of each individual member:

“Just as a body, though one, has many parts, but all its many parts form one body, so it is with Christ. For we were all baptized by one Spirit so as to form one body—whether Jews or Gentiles, slave or free—and we were all given the one Spirit to drink. Even so the body is not made up of one part but of many.”

We need people of different walks of life and different experiences to stretch us, to challenge us. A church made up of young and old, black and white, single and married, is a picture of the worldwide Body of Christ--the group of believers with whom we will one day share eternity.

Bradley writes that it’s okay (and even good!) to sometimes feel uncomfortable when we are pushed outside our comfort zones at church.

“It [church] should be a place we choose to attend based on the discomfort of having to interact with people who are different than us in some way, whether it be culture, language or something else. It shouldn’t be a place we choose to attend because it has cupholders, theater seating and a lack of the Holy Spirit so things don’t get too weird, heavy or off-schedule.”

He continues, saying that interacting with people who are different than us, yet still share a love of Jesus, can spur us on to greater understanding of God and His plan for His people:

“Church is meant to rattle a few pews because God’s love is a radiant, passionate, all-consuming, dangerous shockwave to the soul that you may never recover from if it warms your heart and turns you into an uncontrollable explosion that people feel quaking under their feet, just like it did to the saints and revivalists of old. That is the power of God. Stagnant comfort is the power of preference, and those who worship it will reap its rewards.”

I went to college at a prominent Christian university. This university was almost a city in and of itself and largely overshadowed the city where it was located. I remember well the struggle of finding a church that contained a more full representation of community, instead of only young people and all the cliches of contemporary worship.

We learned so much from discussing God’s Word with people from different walks and in different stages of life.

Bradley writes that it’s time to let go of personal preferences and step out in faith into a community of diverse belivers.