Do Christians in the Middle East Face Extinction?

Do Christians in the Middle East Face Extinction? 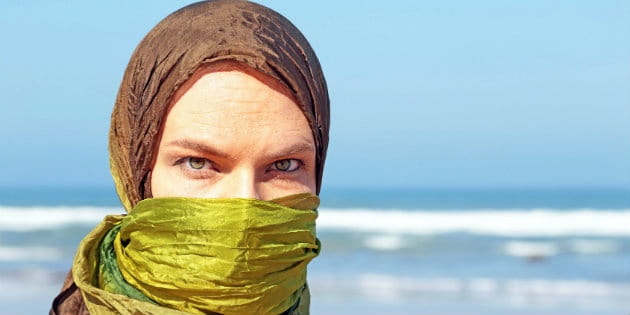 American Christians are quick to talk about persecution. From this year’s Hobby Lobby case, to the War on Christmas, we rarely stand idle when our faith is being threatened. This boldness is a noble quality, but sometimes it can blind us to the bigger picture. While the struggles of American Christians are not unimportant, they are what some might call, “First World Problems”, especially when compared to those of Christians in the Middle East. Over the past few years, Christians in the areas of Iraq, Syria, Egypt, Sudan, and Pakistan have suffered unbelievable violence at the hands of Islamic extremists.

Now, they boarder of extinction.

The Jerusalem Post reports that Middle Eastern Christians are now facing the treat of religious cleaning, a crime against humanity. Benjamin Weinthal writes,

“According to Open Doors USA, an organization that seeks to prevent Christian persecution, the Islamic Republic of Iran, Syria, Iraq, Saudi Arabia, Yemen are in the top 10 violators of Christianity. In terms of global persecution of Christians, Open Doors noted 322 Christians are murdered each month for simply being Christian, 214 Christian properties are destroyed and violence affects 772.”

He continues by stating,

“Melancholy, frustration, outrage, deep pessimism, shock and exasperation seem to be the dominant themes when experts discuss the plight of Christians in the Middle East. Western policy makers and politicians have failed to mobilize the raw energy of their capitalist economies to stop jihadi attempts to wipe out Christians.”

According to Weinthal, the goal of Islamic extremists is the total Islamization of the Middle East. Christian communities, along with Jewish and Yazidi minority groups, are being systematically driven out or killed. Most are forced to flee and become refugees in foreign countries. Their suffering is so widespread that Pope Francis even addressed it in his Christmas Letter, writing,

"’I write to you just before Christmas, knowing that for many of you the music of your Christmas hymns will also be accompanied by tears and sighs,’ the letter said.

"’I think in particular of the children, the young mothers, the elderly, the homeless and all refugees, the starving and those facing the prospect of a hard winter without an adequate shelter,’ he says. ’This suffering cries out to God and it calls for our commitment to prayer and concrete efforts to help in any way possible.’"

So what can American Christians do to help their Middle Eastern brothers and sisters? Well, we can start by talking with our Church and Political leaders, and find ways to send aid. We can remember to pray, and ask God to move in these countries during this time of strife. Finally, we can take a moment to appreciate the religious rights we so often take for granted, and understand the true depths of our freedom.

What about you? What are your thoughts on Christians in the Middle East?