Does Islam Inevitably Lead to Violence?

Does Islam Inevitably Lead to Violence? 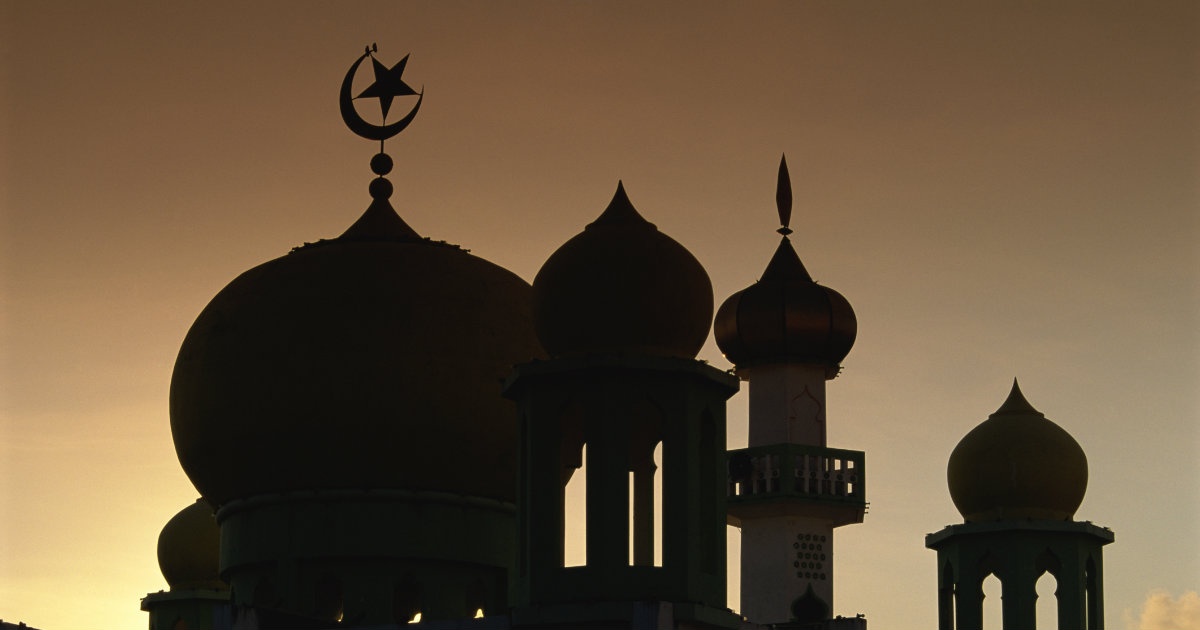 Does Islam inevitably lead to violence? It’s a question posed by many, particularly in light of the terrorist fears in the past several decades, as well as the more recent, horrific attacks from Islamic-identifying ISIS and Boko Haram.

Still, ISIS and other Islamic terrorist groups are often said to represent a corruption of Islam, and not the religion itself. President Obama recently explained why he doesn’t use the term “radical Islam” for ISIS, saying that the group is “desperate” to portray itself as a group of holy warriors defending Islam. It counts on that legitimacy, Obama said, to propagate the idea that Western countries are at war with Islam, which is how it recruits and radicalizes young people.

So how should Christians think about Islam? Is violence intrinsic to the Muslim faith? These questions are what Caleb Greggsen, a writer at the Gospel Coalition, is seeking to address in his latest trending post. In his post, he seeks to find a better question, namely: Is there a legitimate place for violence within the Islamic tradition? He believes yes, and gives three theological and cultural issues he believes undergird violence within Islam:

1. Coercion and Belief – “[W]e cannot coerce someone into becoming a Christian,” Caleb writes. “All we can make through coercion is hypocrites. However, you can force someone to become a Muslim (though probably not a truly devout one)… One promotes discipleship—teaching others to follow. The other promotes conquest (internal and external).”

2. Land – “There is no such thing as a Christian nation, because the new heavens and the new earth have not been fully inaugurated,” Caleb says. “There is such thing as a Muslim nation, because every piece of land that belongs to a Muslim nation belongs to Allah… when Muslim lands become less Muslim, that is a direct affront to Islam that must be redressed.”

3. Honor and Shame – “Christ teaches us that to be shamed by the world for the sake of the Lord is honorable (1 Pet. 4:14),” Caleb writes. “Muslims have no clear category for receiving that shame as a commendation of their faithfulness to Allah, since only success is a sign of God’s blessing. So when Islam is undermined, it must be fiercely defended.”

So, how should Christians respond? Here’s what Caleb thinks:

The world around us struggles because they are unable to see Muslims as people whose value exists in their personhood, not their beliefs. The world thinks of people in binary terms. Either Muslims are “good people” or extremists who belong with the likes of Hitler, Stalin, and Pol Pot.

But we know—or should know—that Muslims are humans created in God’s image and distorted by the fall. They need the same gospel as we do. Muslims are not the enemy, but they are in bondage to him… Islam may raise up soldiers willing to kill for their cause. We must be willing to die for ours.

For more on ISIS and violence within Islam, check out the following:

Does Islam Promote Violence or Is It "A Religion of Peace?"
Franklin Graham: One Day ISIS Will Bow to Jesus
3 Reasons ISIS Threatens the World
How Can Christians Best Witness to Muslims?