How to Conquer the Lies of Depression

How to Conquer the Lies of Depression 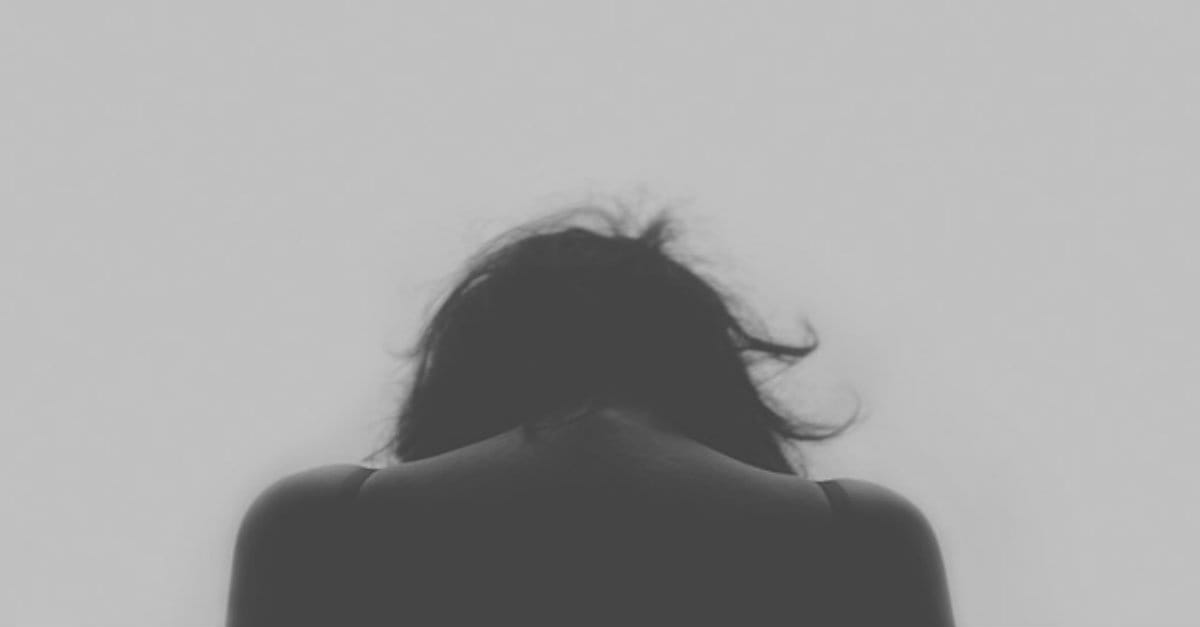 We’ve all seen the TV commercials for depression medication--the ones that begin in black and white and show a person who is looking at the world going on around her with eyes that let you know she is hurting.

Depression is hard. It hurts. And it’s not as easy to cure as those commercials make it seem.

In a blog post titled “Depression Lies to Me but I Don’t Have to Listen,” Elizabeth Esther shares her struggle with getting through just one day of depression and finding hope in the small blessings around every corner.

Depression tells us many lies.

“It will always hurt this much. It will never go away. Nobody cares. You are all alone. Better of dead.”

Those are some of depression’s lies which Elizabeth Esther shares.

Many of us can likely relate. Even the simplest things like making breakfast, getting in the car to go somewhere, or going on a walk outdoors can seem like insurmountable tasks when you are dealing with depression. Depression tells us that it is easier and safer to remain curled up under the covers all day.

Elizabeth Esther suggests that even the small things such as getting out of bed, choosing to wear something nice, making an effort to look presentable can be a step in the right direction when you are struggling with depression.

“Depression wants me to give up, give in, let the darkness take over,” she states.

When you feel depression whisper this lie to you, think about the little things that bring you joy--breathing in the fresh air outdoors, taking a trip to your favorite coffee shop, meeting with friends who care about you--and make a choice to participate in them even though at the time they may be outside your comfort zone.

Do not listen to depression’s lie that you are alone. Even though when you are dealing with depression it is tempting to believe no one will want to be around you, no one understands, or you don’t have the mental energy to be social, taking time to be with Christian brothers and sisters who care about you and who can give you encouragement is important.

Another lie that depression whispers to us is that being depressed is somehow our fault; it is punishment for sin we committed or the consequence of not being in God’s Word enough.

While we do experience consequences of sin in our lives, it is important to remember that, as the Crosswalk.com article “5 Things Christians Need to Know About Depression and Anxiety” states, “Mental illness is not a sin. Past sins can contribute to the pain, and sufferers may cope with mental disorders with sinful actions. But sometimes Christians can hurt their brothers and sisters by treating the malady itself as sinful.”

Oftentimes, if you are trying to minister to someone who is dealing with depression, the best thing to do is simply to listen to them deeply instead of offering glib advice.

There are no easy answers to healing depression. However, God has given us many things that can help us as we struggle with it. Good friends, His beautiful creation, our families, an encouraging devotion, or a cup of your favorite kind of tea can all be small ways to work through it.

When the darkness of depression closes in, remember that God has still given you a choice. He has not abandoned you. You can choose to work against those dark clouds in small ways. Choose to look for the good amidst the bad. Cling to those small rays of hope and be “confident of this, that he who began a good work in you will carry it on to completion until the day of Christ Jesus (Philippians 1:6).