How to Speak about the Afterlife to People Who Don't Care

How to Speak about the Afterlife to People Who Don't Care 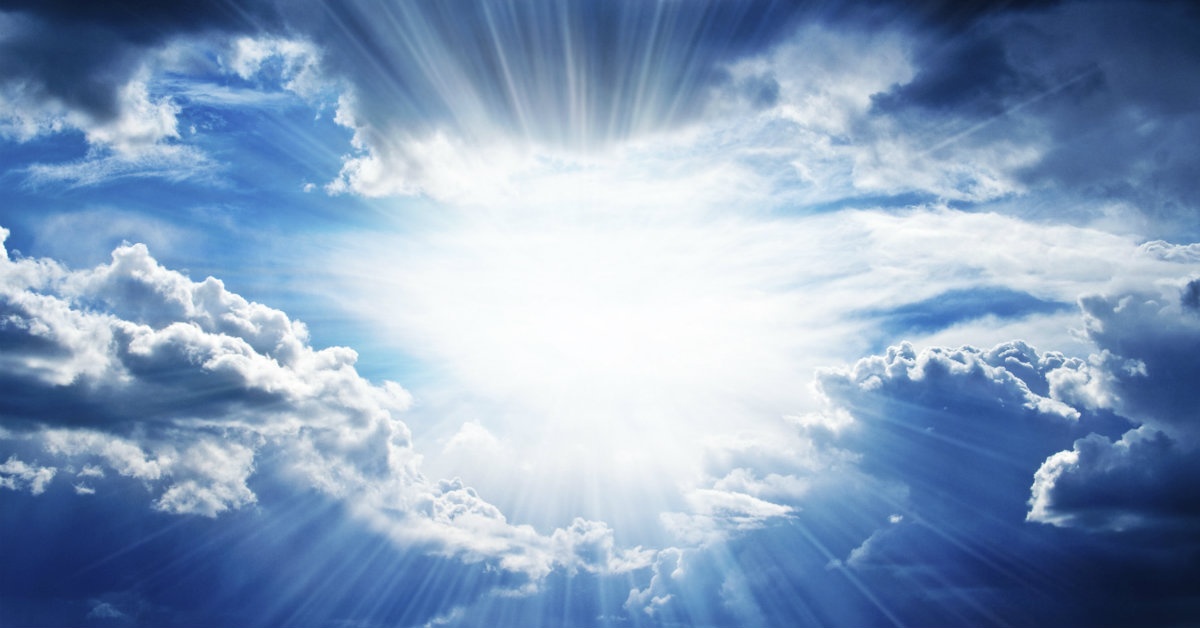 I will never forget the way C.S. Lewis chose to end The Chronicles of Narnia. In the series’ final book (appropriately titled The Last Battle) the children of Earth find themselves beaten and bloodied as Narnia slowly begins to crumble around them. Yet, in the last moment, Aslan appears and the characters are transported to land even more beautiful and wondrous than Narnia ever was. All the novel’s great heroes are there, from Mr. Tumnus the faun to Reepicheep the mouse, and the children realize this is Aslan’s country, their true home. And so Lewis leaves his readers with this final image,

“And as He spoke, He no longer looked to them like a lion; but the things that began to happen after that were so great and beautiful that I cannot write them. And for us this the end of all the stories, and we can most truly say that they all lived happily ever after. But for them it was only the beginning of the real story. All their life in this world and all their adventures in Narnia had only been the cover and the title page: now at last they were beginning Chapter One of the Great Story which no one on earth has read: which goes on forever: in which every chapter is better than the one before.”

You’d be hard pressed to find a better description of Heaven. For Christians, there can be no greater comfort than knowing death is not the end. Though pain and loss may still follow us in this life, Christ has promised us a place in his Father’s house (John 14:2). But what about those who don’t believe in the afterlife, or worse, simply don’t care? How do Christians convey this fundamentally life-changing vision to a world more concerned with the here and now?

Mike Wittmer, of The Gospel Coalition, feels the Church needs to stop avoiding conversations on the afterlife. He compares modern Christians to children who have grown bored with fishing and have chosen to wade into shallower waters. We cannot, he insists, separate subjects like Heaven and Hell from the gospel message. Rather, we must impress their importance on listeners, especially those who do not share our faith. For Wittmer, this means tapping into a rather unpopular emotion: fear. He writes,

“Jesus spoke often about rewards, and he spoke more than anyone else about hell. If we follow his lead and tell people of the glories awaiting who love him, we should also follow his example and warn of the disaster if they don’t. The stakes could not be higher. Jesus promises endless earthly bliss for those who turn from their sin, and everlasting hell for those who refuse.”

“I may not want to scare people into repentance, but Jesus did. He told people they should gouge out their eye or cut off their hand if it would stop them from going to hell (Matt. 5:29–30). I don’t speak about hell as fiercely and frequently as Jesus did. If he wasn’t worried about manipulation, then I shouldn’t worry about it either.”

Wittmer certainly makes a compelling point, but for my part, I believe there is a spiritual tool more powerful than fear: wonder.

Just as C.S. Lewis and J.R.R. Tolkien enchanted readers with their descriptions of Aslan’s Country and the White Shores, we as believers should know how to talk about Heaven with our secular friends. The Kingdom of God is more than a clichéd fluffy cloud where angles strum on harps, it’s a place where the blind will see and the deaf will hear. In Heaven the lame will dance together with Christ, and every adventure will be greater than the one before. It is, to quote the Wizard Gandalf, “a far green country into a swift sunrise.” In heaven we will finally know the God who created us, and who loves us in a way we couldn’t possibly comprehend on Earth. It’s the one place where we will finally be whole. The book of Revelation sums it up perfectly,

“He will wipe away every tear from their eyes, and death shall be no more, neither shall there be mourning, nor crying, nor pain anymore, for the former things have passed away.” – Revelation 21:4

So do not be afraid to speak about the afterlife in your Church, and be sure your doors are open to anyone looking to enter. What we do here is merely the prologue to the greatest story ever told, but all the same, let’s make sure it’s a good one.

*Ryan Duncan is an editor for Crosswalk.com