Is Homosexuality Worse Than Other Sins? 3 Reasons Why This Isn't the Case

Is Homosexuality Worse Than Other Sins? 3 Reasons Why This Isn't the Case 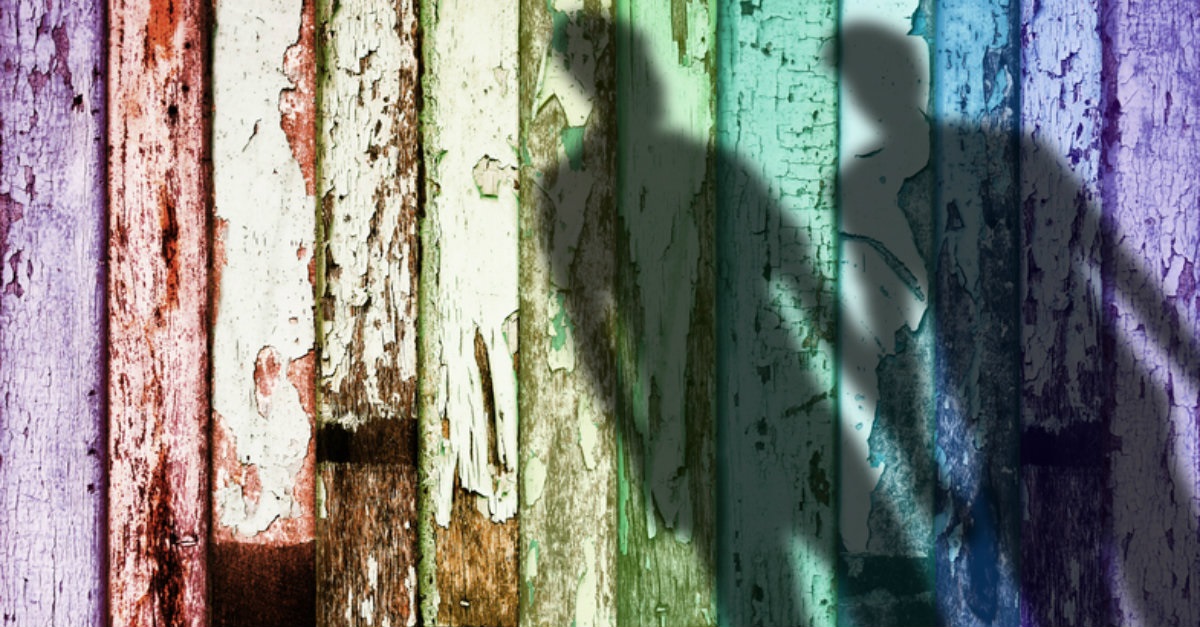 Is homosexuality a sin, and if so, is it worse than other sins? These are questions our culture (and Christians in that culture) debate frequently. You probably won’t have to search long on social media or the internet to unearth such a debate. These debates often become fairly heated as well. Take, for example, the recent controversy surrounding Christian author and speaker Jen Hatmaker.

But is homosexuality truly worse than other sins as it often seems Christians make it out to be with the ample attention we give it?

This is the question a follower recently asked Pastor John Piper.

“Hello Pastor John!” writes in the listener, named Daniel. “Very often Christians point out the sin of homosexuality as a major problem in this country, while seemingly forgetting about the massive amounts of sinners addicted to other sinful patterns in life. Is homosexuality truly more detrimental to a society than other sins? How would you weigh the cultural impact of this sin against, say, the sins of pride and overeating and greed?”

Piper gives a biblically sound response to Daniel’s question. He provides three reasons for why it often seems that Christians view homosexuality as the worst sin. But first, he says he believes many more people will be condemned for greed, pride, and covetousness than for homosexuality.

These sins, he says, are much more widespread than the sin of same-sex attraction. Piper does not debate that homosexuality isa sin, but he goes on to say that it is rarely as insidious as the sins of pride and selfishness which plague us all, often without us fully realizing it.

Piper then goes on to address why he believes it may seem Christians view homosexuality as the worst sin.

Firstly, says Piper, “It’s because the media feature this issue.” Piper argues that Christians engage in debate about homosexuality so often because we “are drawn to explain our position in public through preaching and writing as often as we do these days because the media have made the issue so public that we feel we need to serve Christians with careful, biblical answers, and we need to clarify for non-Christians how we think.” Christians must provide biblical answers when questions are asked or implied.

Secondly, Piper notes that, contrary to such sins like greed and pride, homosexuality has many staunch defenders. No one would announce publicly that they were in favor of greed or selfish pride, but this is not the case with homosexuality. “This is one of the things that makes the sin of homosexual intercourse stand out today,” says Piper, and is one of the reasons why it may seem Christians view this sin as worse than others.

Thirdly, Piper notes that the Bible says homosexual acts are contrary to nature. He cites Romans 1:26-27 which says, “God gave them up to dishonorable passions. For their women exchanged natural relations for those that are contrary to nature; and the men likewise gave up natural relations with women and were consumed with passion for one another, men committing shameless acts with men and receiving in themselves the due penalty for their error.” It is important to note that he makes a distinction between feelings of same-sex attraction (which are like many other temptations to sin we may face) and acting on those desires.

The orthodox position of Christians through the ages has been that homosexuality is a sin, but also that it is not worse or less bad than any other sin. Certain aspects of culture at different times in history tend to highlight a particular sin, and the one of our day seems to be homosexuality, but ultimately, as a pastor once said, “The ground is level at the foot of the cross.”

Piper ends with this: “I want to emphasize that Jesus Christ, the Son of God, came into the world to save sinners — heterosexual sinners and homosexual sinners, greedy, proud, selfish, angry sinners and sinners who commit homosexual acts. We all need the same Savior, and the blood of Christ is sufficient to wash away every sin and remove all judgment and bring us to everlasting healing and joy.”