Is There a Church Schism Coming over Same-Sex Marriage?

Is There a Church Schism Coming over Same-Sex Marriage? 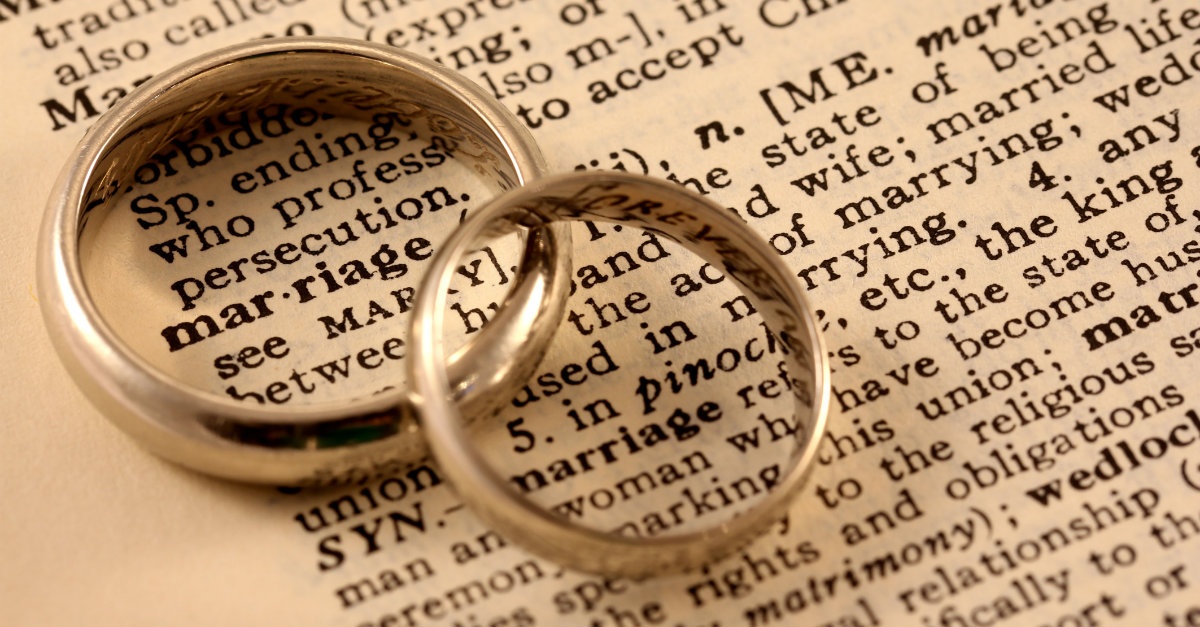 When same-sex marriage was legalized across all fifty states last year, many churches who supported biblical marriage quietly accepted defeat. Though their beliefs did not change, the churches left the debate with an “agree to disagree” with society mentality.

Now, the debate has made its way into the churches themselves. Some theologians even believe that it is time for evangelicals to divide themselves between conservatives and liberals.

But wouldn’t it be easier to simply agree to disagree?

Trevin Wax, managing editor of The Gospel Project at LifeWay Christian Resources says both options are dangerous for the church.

Wax writes, “I agree with Metzger that schism in the Church is a tragic thing, and schism should be avoided whenever possible. But I also recognize we cannot avert schism merely by appealing to unity.”

Jesus appealed to unity, Wax says, but drew a line when it came to false teaching. Sound doctrine was important to Jesus and the early preachers, so much so that any false teaching would be immediately labelled as such.

According to Wax, churches on the brink of separation must ask themselves one important question: Where is the division coming from?

If the separation comes from false teaching, division might be the answer. There is no “agree to disagree” on false doctrine.

“Schism may be occurring, and it is indeed tragic,” Wax writes. “Let us weep over it, pray against it, and love the world we’ve been called to serve. But let’s not underplay the seriousness of the progressive assault on the entire Christian tradition’s understanding of marriage.”

1. How long have you believed that gay marriage is something to be celebrated?

2. What Bible verses led you to change your mind?

3. What verses would you use to show that a marriage between two persons of the same sex can adequately depict Christ and the church?

4. Do you think Jesus would have been okay with homosexual behavior between consenting adults in a committed relationship?

5. If so, why did he reassert the Genesis definition of marriage as being one man and one woman?

Is your church on the brink of divide due to conflicting opinions on sexuality and marriage? Should churches split for this reason or is it acceptable to “agree to disagree” on these matters?