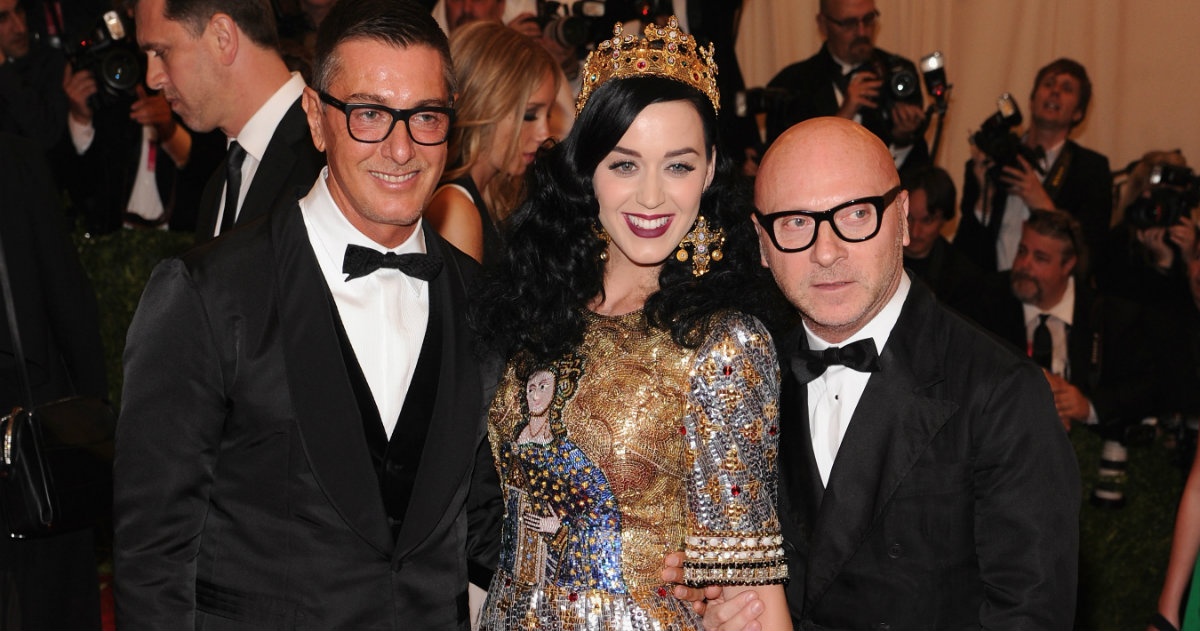 Singer Katy Perry is making headlines over a bizarre lawsuit involving two nuns, and it’s bringing her rocky past with Christianity back into the spotlight.

Perry, daughter of an evangelical minister, is interested in purchasing an old convent in Los Angeles that was formerly used by the Sister of the Immaculate of Heart of Mary. However, two nuns that bought the convent years ago say they have already sold the property to a buyer for $15.5 million and do not want to do business with Perry.

Reportedly, the nuns found videos of some of Perry’s more racy music online. “I found her videos and... if it's alright to say, I wasn't happy with any of it," Sister Rita Callanan said.

According to The Daily Beast, Perry wants to buy the convent in order to “sit in the meditation garden, sip green tea, and find herself.” Perry, who has openly talked about her departure from her strict Christian upbringing, has nevertheless acknowledged that while rejecting Christianity, she still believes in God and has a “one-on-one relationship” with Him.

After her performance at this past Super Bowl’s halftime show, Perry told E! News’ Ryan Seacrest, "It's funny, I was praying and I got a word from God and He says, 'You got this and I got you.' And then I was on top of the lion and a guy, a random guy, just looked on me with a headset that I've never communicated with before and he just looked me straight in the eyes and said, 'You got this.' And I was like, 'Oh, this is God confirming I can do this."

Many Christians struggle with the paradox of Perry and other celebrities and young people like her, who claim to have a relationship with God but reject the Christian faith.

In his book, You Lost Me, author David Kinnaman studies Perry and other young people who have distanced themselves from the church. He describes Perry as a “nomad,” spiritual, yet eager to put space between herself and her upbringing. “They have a faith in something,” he writes, “but it’s not tied to a church or even a specific religion.”

Although there seems to be a rise in these “nomads,” Kinnaman sees an opportunity for Christians to learn from people like Perry and build a stronger church in the process.

Crosswalk contributor Mitali Perkins shares this quote from Loving a Prodigal, regarding how parents of children like Perry can cope as their kids go through a faith journey that might look very different from their own. “After a while, I think parents simply have to relinquish their child and give him or her to God. This should be the first thing we do, but for many parents, we'll exhaust our own resources before recognizing that God will be the one to bring change.”

Although Perry’s own relationship with her parents has been turbulent over the years, she expresses thankfulness for them and insists they have “a great relationship.” Perry doesn’t identify as a Christian anymore, but insists, “I still feel like I have a deep connection with God. I pray all the time.”

How can the church minister to those like Katy Perry, who believe in God but have rejected their Christian faith?