Should Protestants Try to be More catholic?

Should Protestants Try to be More catholic? 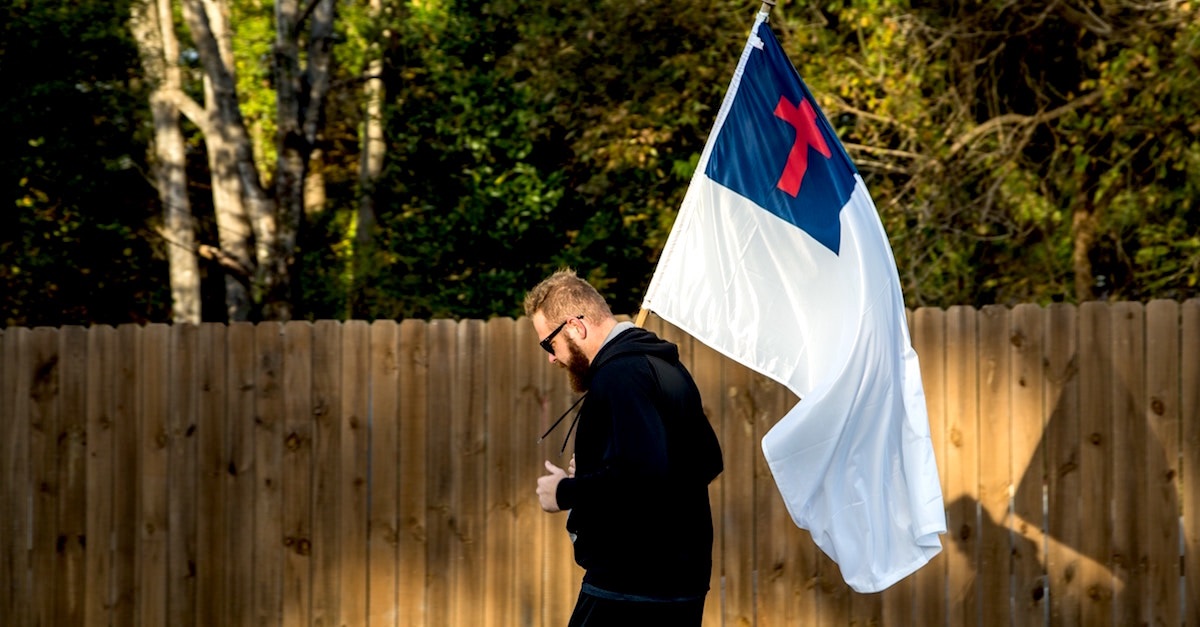 “We believe in God, the Father Almighty, Maker of all things visible and invisible...”

It was a different kind of thing, saying my faith aloud, with others.

“....and in one Lord Jesus Christ…” A sense of awe filled me as we stood together; a sense that it wasn’t just me and Jesus doing this alone. It was me, Jesus, and His beloved Church. The depth of the experience was breathtaking — until these words:

“We believe in one holy catholic and apostolic church…”

A million questions raced through my mind for the remainder of the service: “Catholic”? What was the word catholic doing in the Protestant church?*

I believe that this year — the 500th anniversary of the Reformation — that question comes back to us again.

In his article, Why the Reformation Should Make You More catholic, Author and Theologian Fred Sanders issues a challenge to Christians celebrating the Reformation.

"I’m well aware that in some sectors of the evangelical Protestant world, people can experience the message of the Reformation as a summons to sectarianism, a giving-up on catholicity. That should cease."

His is not a call to Roman Catholicism, however. It's a call to embrace the word catholic as it was intended to be.

Look up the word "catholic" in the dictionary and you'll find the following:

"pertaining to the whole Christian body or church"
"of, relating to, or forming the Church universal"
"universal in extent; involving all; of interest to all"

It's not a categorization of the church, but an expression of unity. As a matter of fact, look up the antonyms of catholic and you'll get words like "limited", "restricted", "specialized" and "technical" — which is precisely the kind of church system the reformers were trying to break away from.

Sanders highlights an exchange between Roman Catholic cardinal Jacopo Sadoleto and John Calvin. When Sadoleto charged Calvin with "rejecting the ancient church," Calvin responded by saying, "No, we are Protestant specifically so we can have the ancient church, and you are in our way."

"The Reformation doesn’t vault back over all of Christian history to stand alone and by itself on the Bible", Sanders writes. "It climbs over recent rubble to reconnect with the great, vast heritage of ancient Christian confession of the truths of the Bible [...] The Reformation was, is, and ought to continue to be, catholic."

So as we cheer for the Reformation and its move toward gospel-centered living...
As we celebrate the freedom it brought from the limited, restricted, and specialized...

Let us not lose our connection to the ancient church, the eternal Church, and the body of Christ as a whole.

"The call to be catholic is in fact a call to personal and congregational reformation, precisely because it’s a call to the Reformation." - Fred Sanders

*As a side note, I later learned the words I was reciting were those of the Nicene Creed — the most universally accepted and recognized statement of the Christian faith. This statement was written with the purpose of unifying the early Church.