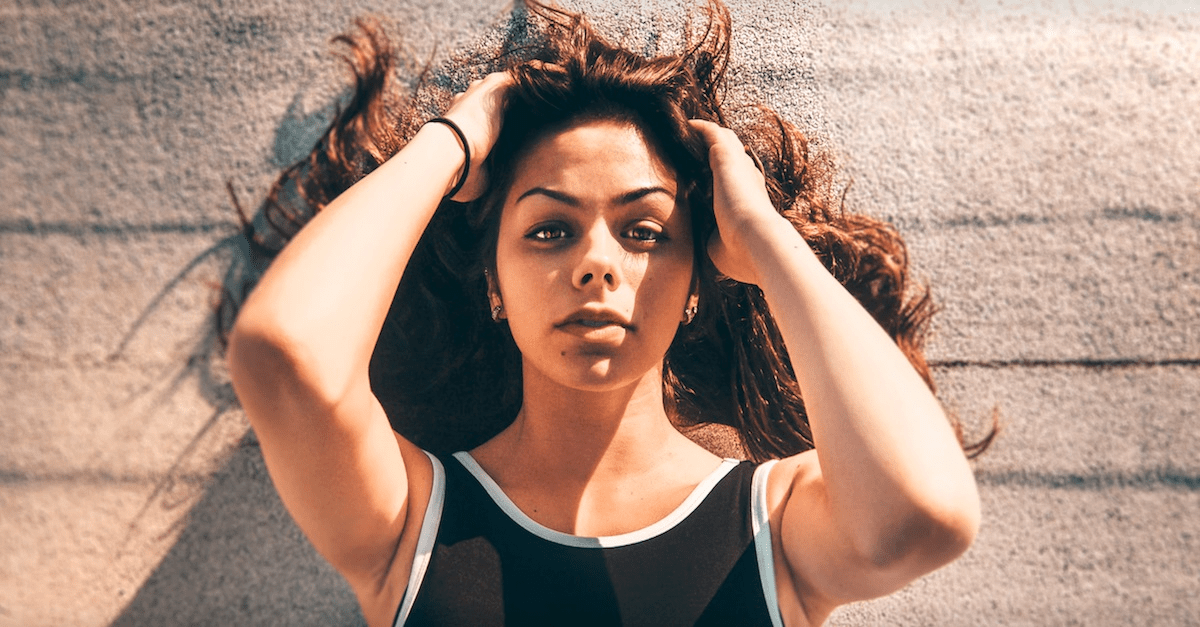 In a time when social media reigns, Christians are voicing their stance on hot-button issues more loudly than ever. But before you think social media is to blame, Twitter and Facebook just provide the kindling—timeless, sensitive issues and riled emotions are creating the spark.

There’s a blazing, messy fire of Christian opinion—and it might be burning up the credibility of Christian testimony as a whole.

The opinions of Christians are not just an anonymous force behind message boards and comment threads, however. It’s seeping into the real world: into work relationships, friendships, and even family. And it’s creating deep rifts.

In his article on Relevant Magazine, Jonathan Malm writes that he believes strong opinions, especially from believers, can actually be toxic. “Christians don’t really have the luxury of a public opinion,” Malm writes. He then points out that the role God gave believers is different:

“We are called to be ambassadors for Christ. We’re His representatives, which means we represent His truth. Not our own. As soon as you let your opinions rule a conversation, you’re speaking for yourself and not for God.”

When you think about it, it’s actually a frightening truth. What we often think is God’s truth is often our version of it—like a cheap imitation of a painting we try to sell as the real thing. It may look identical, but it hasn’t been created by the hand of a master. But what happens when our opinions come from a sincere desire to lead people to God?

When we feel we’re speaking on an issue where right and wrong seem as clear as day, Malm offers the need to shy away from this mentality altogether:

“My job as a believer is not to project black and white onto others. It’s not even my job to convict the world of sin. That’s the Holy Spirit’s job. As it says in Matthew 5:13-16, my job is simply to be salt and light. I’m supposed to bring out the God-flavors and God-colors in this world. Salt doesn’t create flavor. It opens the taste buds to receive it. Light doesn’t create color. It simply reveals it.”

The next time you’re tempted to quote Scripture and try to persistently convince someone to believe, remember that this is not your job. People will believe what they believe, after all. If you point someone to the truth, you can leave it there. Don’t press. Don’t shout. Don’t try to build an eloquent explanation or argument defending your stance. “If you’re functioning in your role as a light,” Malm writes,“your presence will expose it. Truth is truth, and it defends itself.”

By ignoring this, you’re not only doing the Holy Spirit’s job—you’re abandoning yours.

When you switch jobs with the Holy Spirit, not only do you work at a 0 percent success rate, you toss aside the tasks you were meant to accomplish. And this, perhaps, is the greatest danger. Because time filled airing opinion and pointing fingers is time not filled radiating the heart of Jesus. Every opportunity you take to argue for the truth is another opportunity lost. Instead of building our testimony with actions of love and compassion, we’re tainting our testimony with needless words and arguments—often turning others off from us as people, making it far more difficult when we actually do try to love them and show them God’s heart.

Remember that the world, tangled in a web of the Enemy’s lies, needs a listening, compassionate ear. Opinions and logic rarely fix broken situations, as Malm points out. What the world needs is the unconditional, unrelenting love of Jesus.

“Morality has never led anyone to Christ, but Christ leads people to morality. Our job is not to point out morality to the world. We are meant to show people Christ’s love. Bring them to the Savior. Then He’ll take them the rest of the way.”