What Christians Can Learn about Friendship from Stranger Things

What Christians Can Learn about Friendship from Stranger Things 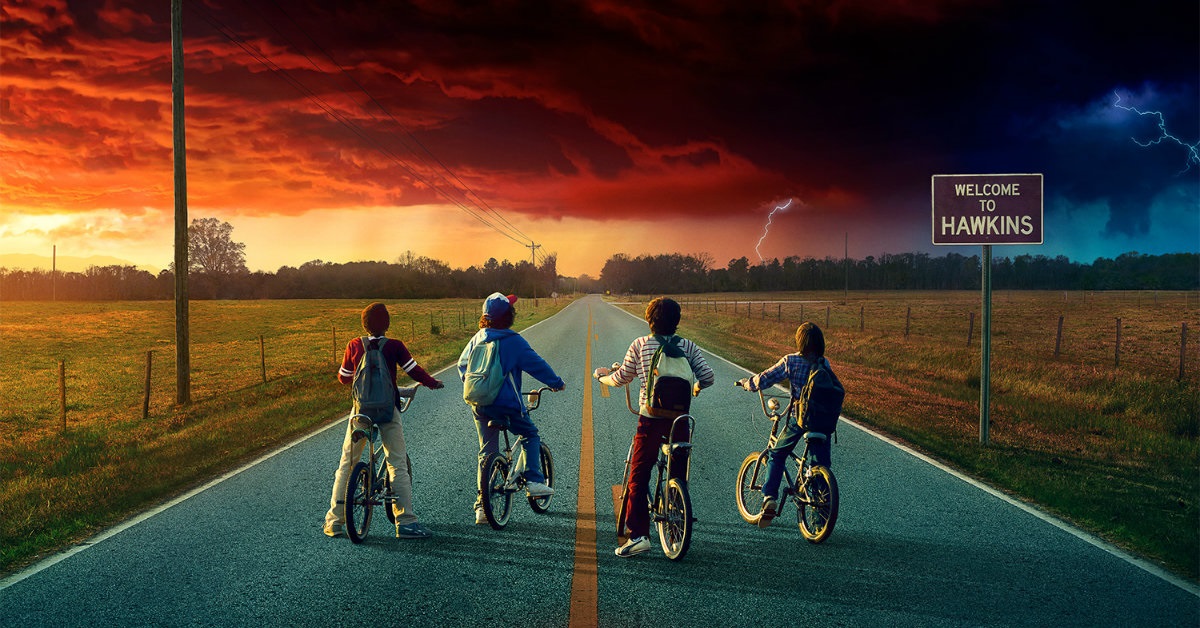 Two are better than one, because they have a good return for their labor: If either of them falls down, one can help the other up. But pity anyone who falls and has no one to help them up. – Ecclesiastes 4:9-10

Like many people, I became an avid fan of Stranger Things when it first premiered on Netflix in 2016. The series was a perfect blend of mystery, humor, and 80’s nostalgia, with just a hint of danger to keep audiences on their toes. Naturally, I was excited when the series returned in October with new episodes, and though some viewers complained the show was retreading old ground, I was relieved to see its central theme was still intact: the value of friendship.

Friendship has always been the main focus of Stranger Things. The first season begins with three boys named Mike, Dustin, and Lucas searching for their missing “party member” Will. Along the way, they encounter a young girl named Eleven who, despite her many gifts and abilities, has no concept of what it means to be cherished by others. In the second season we see our group of misfits trying to return to normal life, yet still prepared to come together when danger threatens one of their own. No matter what unearthly evil rears its head, these kids refuse to back down and abandon their friends.

You don’t see this kind of dedicated brotherhood much anymore. Culture has largely pushed the narrative that humans should be staunch individualists, happy and content as autonomous beings. Meanwhile, the Church has regrettably elevated marriage to an idol-like statues, building expectations the marital union was never meant to shoulder. The result is that the virtues of friendship have largely been forgotten by both parties. Thankfully, writers like Mike Cosper of The Gospel Coalition are drawing attention to this error.

While musing about the second season of Stranger Things, Cosper couldn’t help but remark on the holiness of true friendship, writing,

“Many who watch the show will find the boys’ bond whimsical and nostalgic. Others—myself included—will feel a different kind of nostalgia, the kind Don Draper once referred to as ‘pain from an old wound.’ There’s something sacred about friendships. And if they were sparse, difficult, or shallow when you were young—as they were for me—then the boys’ idyllic bond will evoke some melancholic longing. You’ll feel a bit like Eleven, or like Mad Max, on the outside longing for a way in.”

Wesley Hill, author of such books as Washed and Waiting and Spiritual Friendship, also shared Cosper’s views. Hill believes many Christians have bought into “the myth of freedom”, or as he elaborates, “The myth that the less encumbered and entangled I am, or the less accountable and anchored I am to a particular relationship, the better able I am to find my truest self and secure real happiness.”

Yet, in reality, no man is an island and God did not create humans to be alone. Friendship is one of the most important and refining bonds within Christian community. We see this time and again throughout scripture,

It may be ironic that Stranger Things is re-teaching believers what it means to have friends, but that doesn’t make the lessons any less valuable. Spiritual friendship can have an enormous impact on the way we live. When darkness threatens to overtake us, or sin comes prowling at our door, God often speaks to us through the words of a trusted friend. As Christians, let us never forsake the bonds of friendship, for as iron sharpens iron, so one friend sharpens another (Proverbs 27:17).