What if You Aren't the Hero in This Story?

What if You Aren't the Hero in This Story? 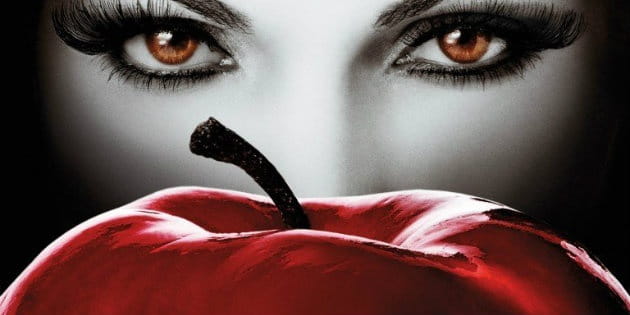 “Nobody is a villain in their own story. We’re all the heroes of our own stories.” – George R.R. Martin

I watch a lot of television, some might even say too much, but I’m embarrassed to admit there’s one show that always gets me on the sofa each week; Once Upon a Time. For those who’ve never seen it, Once Upon a Time is basically a live-action series about Disney characters, and like most Disney projects, the villains are the best part. Disney villains are some of the most recognizable characters in pop culture. They wear outlandish costumes, concoct diabolical schemes, and finish every monologue with a sinister laugh. They know they’re evil, we know they’re evil, and they enjoy being evil.

The trouble is, humans are rarely this one-dimensional. In fact, I’d wager most people don’t consider themselves to be villains at all. Instead, we see ourselves as the heroes of the story. Sure, we’ve made a few mistakes, but that shouldn’t detract from our overall goodness! Denny Burk, of the Southern Baptist Theological Seminary, argues that Proverbs 16:2 warns Christians against such mindsets.

“All the ways of a man are clean in his own sight, But the LORD weighs the motives.” – Proverbs 16:2

Burk believes Christians have a way of justifying our actions despite our motives. This self-deference leads us to view ourselves as “clean” when we are actually in need of repentance. He writes,

Burk continues by asking Christians to examine their conscience. As followers of Christ, we need to show more self-awareness and reflection. We forget that we stand as witnesses for Jesus on this earth, and when we excuse our own sins out of pride, we damage the message of the gospel. Burk dives into the book of Proverbs for further advice,

“We need to be suspicious of ourselves. That is why the proverb warns, ‘He who trusts in his own heart is a fool’ (Proverbs 28:26). We need to realize that we have the potential to view our foibles through rose-colored goggles. We tend to do that because we are sinners by nature, and self-regard comes rather natural to us. That is why we need to be attuned to our hearts enough to know when pride is swelling. ‘A man’s pride will bring him low, But a humble spirit will obtain honor’ (Proverbs 29:23).”

It’s tempting to see ourselves as the conquering hero or the noble princess, but that’s not always the case. The uncomfortable truth is that sometimes we are the wicked witch, offering our neighbors an apple poisoned with false sympathy, condemnation, and willful ignorance. We need to be vigilant, we need to be honest, but most of all, we need to be humble. In the end, all of us must seek redemption at the foot of the cross.

What about you? What are your thoughts on the words from Proverbs? Leave your comments in the section below!