What the Latest Duggar Scandal Tells Us about Purity and Profit

What the Latest Duggar Scandal Tells Us about Purity and Profit 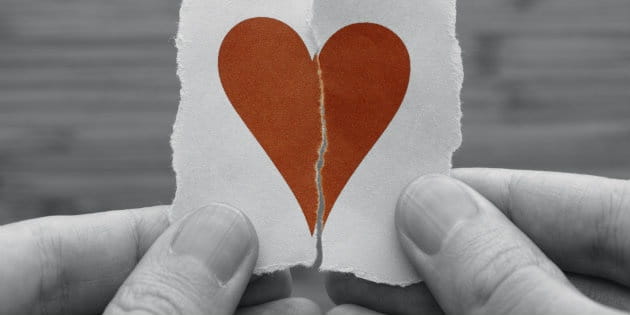 The news is buzzing again with fresh accusations concerning Josh Duggar and his family. Social media posts are full of I told you so comments and opinions, but can you imagine what it must feel like to be Anna Duggar right now?

“In the span of three months the world finds out your husband molested little girls—his sisters!—then you have a baby and then? THEN he's exposed as a cheater. Your husband confesses to being the "biggest hypocrite ever" and just like that you're having the worst day of your life. And PEOPLE ARE HAPPY ABOUT IT. Heck, they're practically gleeful.”

Why is our first response to behavior like this one of pointing fingers and spouting opinions? Why don’t we think of the people involved and the suffering that is surely going on behind closed doors?

Crosswalk.com Contributor Leslie Burris comments, “People matter. We never ever, EVER, rejoice over evil. …Remembering why Christ died for you, positions you to be compassionate.”

Because whatever Anna Duggar decides to do, it’s Anna Duggar that gets to decide it.  Elizabeth Esther agrees stating, “We don’t have to like what she decides but we don’t get to decide FOR her.”

“This isn't just about the downfall of one family, it's about an ENTIRE Christian culture that is now reaping the bitter fruits of our misguided, ugly "culture wars." This is about an entire CULTURE of American Christianity that equates political victories with moral ones.

The biggest mistake we can make right now is to believe that what is happening in the Duggar family is an isolated incident and isn’t indicative of the broader, American Christian culture.”

To paraphrase Elizabeth Esther, Have we as Christians traded our relationship with God for an appealing image of “good Christian living?” She concludes,

“This is about an entire culture of Christianity that became so obsessed with ‘looking like a good Christian’ that it created an impossible standard of ‘purity’ and made it completely unsafe to be a real, broken human being.

This is about a Christian culture that sets people up for failure. ...And if we can't see that, then NONE of us will get better.”

As Christians, we have a perfect example that we can look to and that is Jesus Christ—everyone else in this world will disappoint you, including yourself.  So never set yourself above anyone else, and always remember this verse: “May I never boast except in the cross of our Lord Jesus Christ…” Galatians 6:14

It is only through humility that we can make our Christian culture a safe place for the broken.

Liz Kanoy is an Editor for Crosswalk.com.