Why are Christians so Fascinated with Heaven Tourism?

Why are Christians so Fascinated with Heaven Tourism? 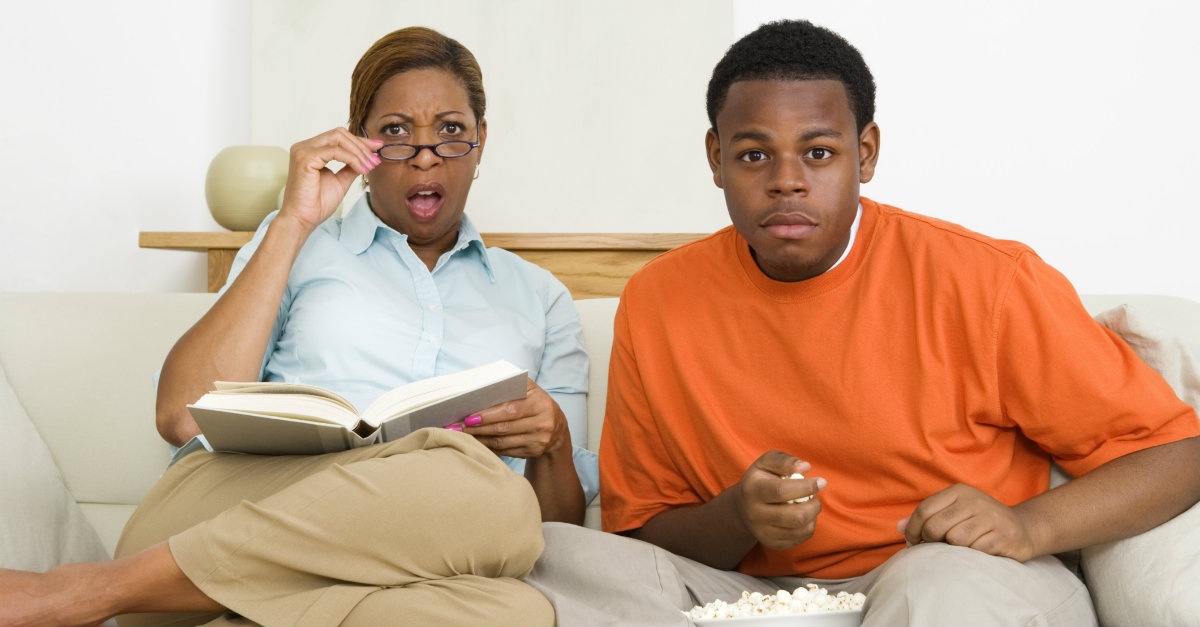 The film adaptation of 90 Minutes in Heaven was released in theaters today, 11 years after the book of the same title was published.

90 Minutes in Heaven tells the story of Don Piper, a Baptist minister who was hit by a semi truck while driving home from a conference and pronounced dead on the scene. Another pastor prays over Piper and the minister comes back to life, an hour and a half after his death. During the time Piper was dead, the pastor says he visited heaven, and was reunited with people who influenced his faith walk.

In other words, 90 Minutes is just another work of heaven tourism, along with Heaven is for Real, To Heaven and Back, Proof of Heaven, and the recently recanted The Boy Who Came Back from Heaven. And those are just the titles that made the New York Times Bestseller list.

90 Minutes is the second heaven tourism book to be converted into a movie. The film version of Heaven is for Real hit theaters last April, with a wildly successful gross of over $101 million worldwide.

Why are Christians itching to get their hands on these books and movies? It is a question that has many theologians reeling.

Author Tim Challies says Piper’s 90 Minutes is the book that started the modern obsession with heaven tourism. Challies even coined the phrase “heaven tourism” in a 2012 blog following shortly after the release of Mary Neal’s To Heaven and Back: A Doctor’s Account of Her Death, Heaven, Angels, and Life Again: A True Story.

After Piper’s book was published in 2004 (and sold over 6 million copies), it is probably not a coincidence that similar books followed shortly thereafter.

“...the cost of this type of journey is rather steep (you’ve got to die, though only for just a few minutes), but it’s a sound investment when you factor in the sales figures. I can think of quite a few authors who would trade a few minutes of life for 50+ weeks on the bestseller lists and a few appearances on TBN.”

Heaven tourism books have been called unbiblical (let us not forget the man in 2 Cor. 12:2-4 who returned from heaven who “heard inexpressible things” and was “not permitted to tell”) and hoaxes. In January, Alex Malarkey, the teen who is at the center of The Boy Who Came Back from Heaven admitted his story was false.

In a letter addressed to LifeWay Christian Stores, and other sellers and marketers of heaven tourism, Malarkey wrote, “I did not die. I did not go to Heaven.”

“People have profited from lies, and continue to. They should read the Bible, which is enough. The Bible is the only source of truth. Anything written by man cannot be infallible.”

LifeWay Christian Stores responded to the admission by pulling all books in the heaven tourism genre from their shelves.

If you decide to go see 90 Minutes in Heaven in theaters this weekend, it is your choice. Crosswalk.com contributor Christa Banister has written a movie review of 90 Minutes to help you decide.

But I think Alex Malarkey has prophetic words to share with Christians as he writes, “It is only through repentance of your sins and a belief in Jesus as the Son of God, who died for your sins (even though he committed none of his own) so that you can be forgiven, may you learn of Heaven outside of what is written in the Bible… not by reading a work of man.”

Will you go see 90 Minutes in Heaven in theaters? Have you read any heaven tourism books? Share your thoughts in the comments section.

Carrie Dedrick is the Family Editor of Crosswalk.com.