Why Temptation Can be Good for You

Why Temptation Can be Good for You 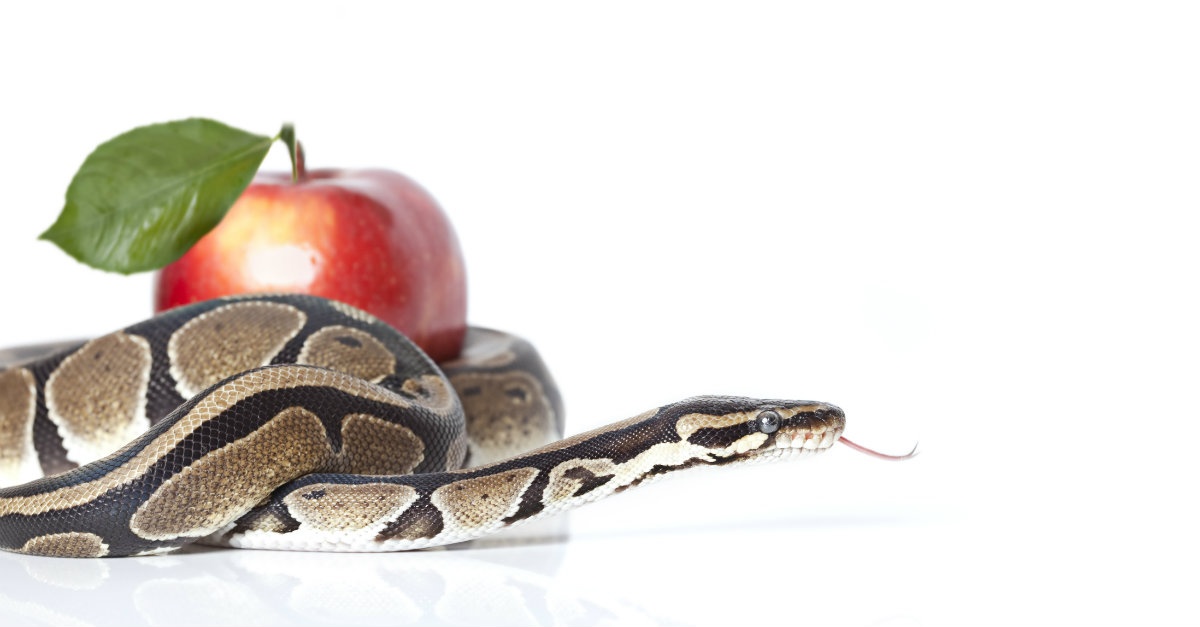 I remember when I first began to understand the nature of temptation. I became a born-again Christian around the age of 11, and up to that point, I had viewed temptation as something God expected me to conquer through my own strength, as proof of my commitment to Him.

But as I’m sure many Christians have experienced, thinking you can do something for Christ, yet largely without Him, doesn’t turn out too well.

Whether it was not letting my temper flare at my family, devoting more of my time to others, or keeping my thoughts pure, it seemed like a losing battle as I would inevitably fall back into sin and selfish desires, even after brief periods of victory.

It was a couple years later that I began to realize the truth of Tim Chaddick’s words that “Temptation can kill you or make you stronger.”

As I matured as a believer, I began to realize that the fact that I was facing so many temptations--and oftentimes giving in to them--was not God testing me, but rather giving me an opportunity to see my need of Him even clearer, and thus to live out the truth of 2 Corinthians 12:10 which says “For when I am weak, then I am strong.”

Chaddick, writing for Christianity Today, states that temptation can crush us if:

1. our view of temptation is too shallow, or

2. our understanding of its role in our lives is too narrow.

He goes on to say that “If our view of temptation is too shallow, then we may be in denial, giving in to ways we are not even aware of, disintegrating our spiritual lives.”

On the other hand, “[I]f our understanding of temptation is too narrow, we despair, become discouraged and fearful, not knowing the power and purpose God gives us within it.”

Do either of those sound familiar to you? Especially as a new believer, I often found myself in that second category.

However, there is hope and great encouragement!

“On the one hand,” Chaddick says, “we must be warned that temptation can lead to destruction. But on the other hand, temptation can catapult us into deeper growth, if we learn to trust God in the midst of it. If we learn to lean on truth in the face of a lie” (emphasis added).

1 Corinthians 10:13 gives us further encouragement: “No temptation has overtaken you that is not common to man. God is faithful, and he will not let you be tempted beyond your ability, but with the temptation he will also provide the way of escape, that you may be able to endure it.”

Chaddick brings our attention to Jesus’s temptation in the wilderness before beginning his earthly ministry. He then reminds us that temptation can take place anywhere and, as we are molded into more mature believers, we need to be conscious of the nature of temptation.

“We need to understand what it is about the temptation to turn rocks to bread, jump off a Jerusalem tower, and view the glory of world kingdoms that teaches us about the nature of temptation itself and how we are to face it. Every temptation contains a lie, which, if believed, weakens our spiritual health and leads us down a destructive path, away from what God intends. Yet each temptation can also be an opportunity to step further into Christ’s life-giving victory, launching us deeper into our true identity as the beloved of God.”

“Temptation is an enemy,” Chaddick states, but God, who works all things together for the good of those who love Him (Romans 8:28), can turn it into “our growth opportunity.”

Chaddick reiterates: “Each time we choose truth in the face of a lie, we are, in a sense, flexing muscles in our spiritual lives that grow stronger with each challenge. The result is that we become more mature, our character grows, and by God’s grace, we reflect the beauty of Jesus to those around us. Every moment of temptation can be an exercise in what matters most. These moments don’t have to kill you. They can make you stronger.”