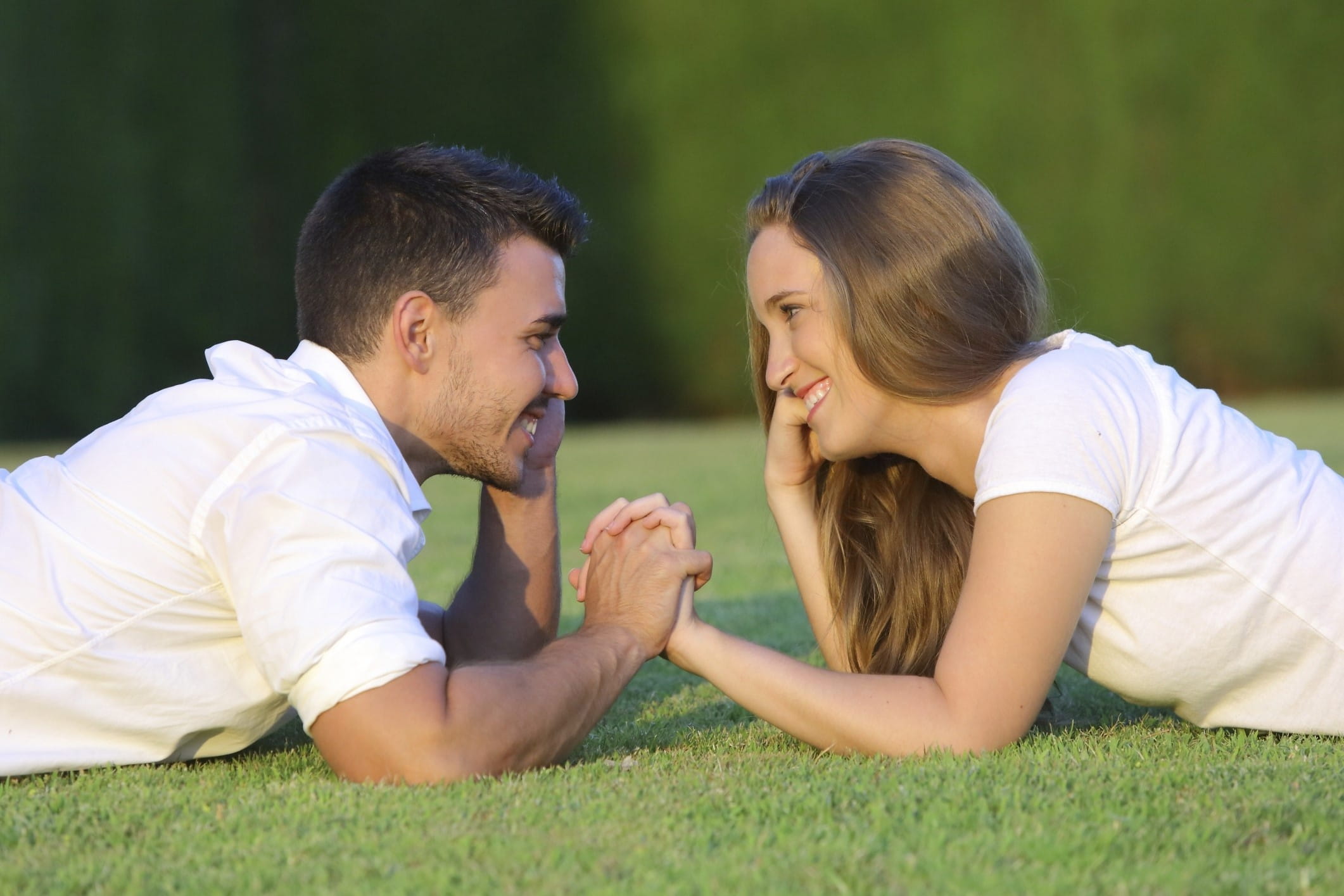 Everyone has a guilty pleasure, that little vice we like to indulge in our day-to-day lives. For some it’s coffee, others, the occasional cigarette, but too often for most men, it’s a woman. Recently, Bryan Van Slyke wrote about a married man who had a “hush” crush on a girl in his congregation. Every Sunday he would happily volunteer to pick up the kids from daycare because it gave him the opportunity to see her. She was his guilty pleasure, and he allowed it to persist because, in his eyes, there was nothing wrong with just looking.

“The second type of man who might not understand is the man in denial. Typically, this will be the man who has been married for some time. The years have maybe taken its toll on the marriage and there is plenty of history to use as excuses. He might have one woman in particular he likes, or he might have multiples set up at different areas.

Hear my words, men. ‘Stop, look and listen. Are you in denial about the habits, thoughts and actions that are threatening your marriage? Are you blatantly permitting your marriage to be destroyed? Just because the years have rolled on, a nuclear argument had occurred, or the communication has dried up, doesn't permit us to fix our issues by finding someone else.’”

Van Slyke continues by calling men to reaffirm their love for their wife, reminding them of the vows they made and the bond they share. His words will no doubt be an uncomfortable wake-up call to some readers. Christian men have often cited lust, pornography, and sexual fidelity among their major temptations, and ones they often battled in secret. It’s this unwillingness to admit failure, or confess sexual struggle, that has led to the death of many marriages. So what do we do?

Kenny Luck, founder of Every Man Ministries, believes the first step in restoring marriage lies in a man’s willingness to sacrifice for the things he loves,

That’s what Paul is talking about in Philippians 10 when he says, ‘I want to know Christ—yes, to know the power of his resurrection and participation in his sufferings, becoming like him in his death…’”

As adopted sons of God, we meant to reflect the image of Christ. God has commanded husbands to love their wives the way He loves the Church: Wholeheartedly, faithfully, and unconditionally.

What are your thoughts on the subject? How should Christian men handle temptation?