My hermenutic won't fix your Honda

My hermenutic won't fix your Honda

Recently I met with a group of guys that have been meeting semi-regularly for over ten years.  We used to discuss our wives, kids, work and faith.  It seems our discussions have increasingly deteriorated into theological navel gazing.  We had a long and heated discussion about whether all parts of the canon are equal, the centrality of certain books of the Bible, and the fact that literary devices contained in scripture -- poetry, prose, apocalypticism, genealogy, metaphor, simile – may change the level of authority given to us.

I agree that we need to be informed as Christians. But where do we draw the line between knowledge and action. 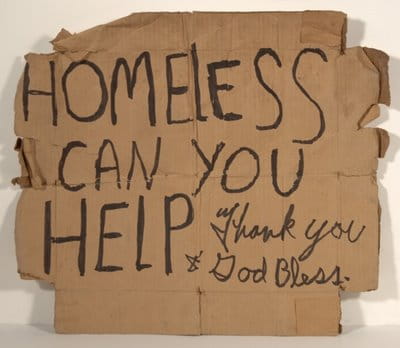 While listening to this long conversation I thought about my neighbor who is curious about my faith but cautious because of past hurt.  Maybe I’ll tell him to just reevaluate his theocentric hermeneutic.

I thought about the young single Mom we’ve been helping since she was released from prison a few years ago.  And now she just lost her job.  Perhaps she’d be comforted if I talked to her about my concerns about the human elements involved in the canonization process.

I know we have ongoing debates about justification, reconciliation, and redemption on one side and social justice on the other.  And I don’t recommend that we focus on one to the exclusion of the other.  But if I park on the theological side, my neighborhood is not likely to change.  I want to share the Gospel of good news, not leave my friends in intellectual confusion.