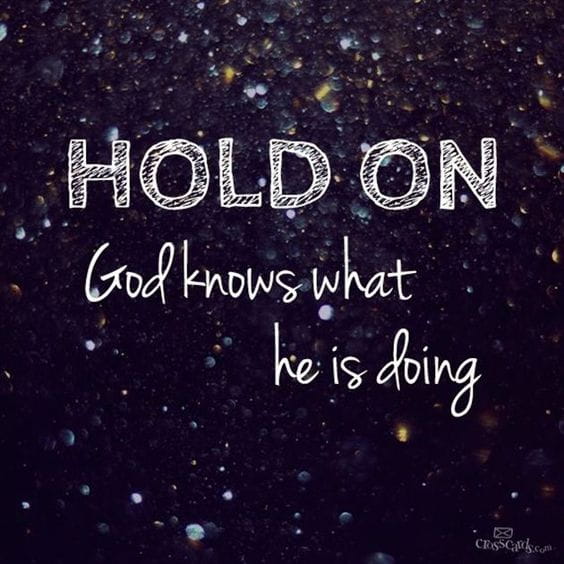 “A voice was heard in Ramah, weeping, and great mourning, Rachel weeping for her children; and she refused to be consoled, because they were no more” (Matthew 2:18).

Weeping seems out of place at Christmastime.

Why weep when we can rejoice? And yet many around us are weeping today. I’m reminded of the mournful words of Henry Wadsworth Longfellow:

Lately those words have seemed all too true. Hate is strong. Where is our hope at Christmastime? Matthew 2:18 reminds us that even when Jesus was born, not far away women were weeping because their baby boys had been killed by Herod.

It is hard to think of anything worse than the death of a child.
It stands as the final proof we live in a fallen world.

If the Lord warned Mary and Joseph to flee Bethlehem, why didn’t he warn those other parents who loved their babies just as much? Perhaps the only thing we can say is that God always has a bigger plan, one that transcends our deepest sorrow. He preserved his Son so that one day Jesus could die on the cross for the sins of the world. These babies died now; the baby Jesus would grow up and die later. Jesus had to escape this time so that he would not escape the next time. Seen in broadest perspective, Jesus escaped the first time so that he wouldn’t escape the second time so that we would escape for all time.

Run the clock forward about 33 years and suddenly things come into focus. Outside the walls of Jerusalem, a man is dying on a cross. He was the one baby Herod could not kill; now he offers himself up for the sins of the world. In the end, he died too. If he had died in Bethlehem, he couldn’t have died at Calvary. All of this was part of God’s eternal plan.

Longfellow’s next verse speaks to this truth:

Then pealed the bells more loud and deep:
‘God is not dead, nor doth He sleep;
The wrong shall fail, the right prevail,
With peace on earth, good will to men.’

At Bethlehem God struck a blow to liberate the world from sin and death. The devil will not have the final word. He cannot win because the battle belongs to the Lord.

Be encouraged, my friends. Do not despair. Through your tears, lift your eyes and look again to Bethlehem. That sleeping child will rise to battle and no one will stand against him.

Lord Jesus, keep me focused on eternal realities. Hasten the day when you will wipe away all tears. Amen.