The Underreported Cause of Poverty

The Underreported Cause of Poverty 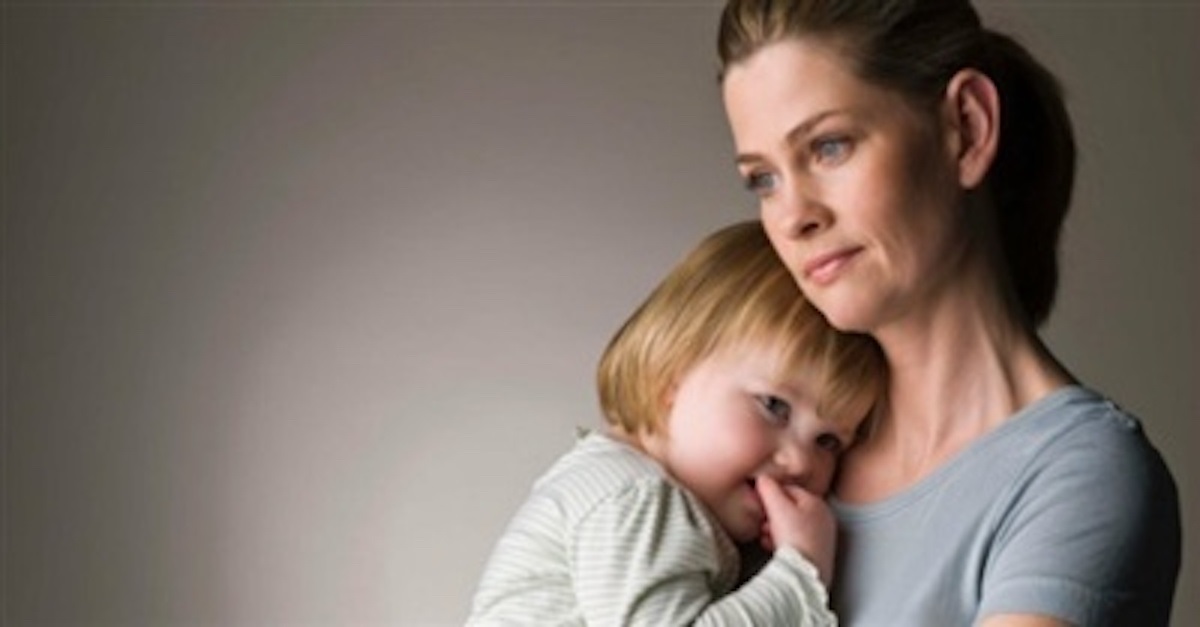 It’s a hot topic, with everyone from academics, pundits and politicians discussing it. President Obama even made it a focus in the weeks leading up to his State of the Union address earlier this year.

It’s a worthwhile goal to help lift families out of poverty and help ensure our fellow citizens have a fair shot at economic success. But I would hope that as we work towards that goal, we honestly pursue the underlying reasons that contribute to the problem.

The real reason behind a big problem

The Wall St. Journal recently ran a strong opinion piece, “Ignoring an Inequality Culprit: Single-Parent Families,” that pointed out how most of the intellectuals leading the conversations on the topic of income disparity are focusing on the wrong thing.

According to the authors, the rise of single-parent families during the past half century is “the strongest statistical correlate of inequality in the United States.”

No one is arguing the fact that the two-parent family has been on a rapid decline since 1960. Out-of-wedlock births and high divorce rates have worked together so that nowadays a shocking 25 percent of American children live in single-parent homes.

One result of this trend is poverty. Citing from a 2011 book, “From Family Collapse to America’s Decline,” the article provides these troubling stats:

And yet, the obvious solution of building a culture where moms and dads are encouraged to stay together has been ignored by many of the men and women seeking a solution to poverty.

Why ignore this huge precursor to poverty?

In a culture that increasingly centers on sexual liberty and self-fulfillment, those of us who identify as social conservatives and advocate for strong marriages and families will never be one of the “cool kids.”

I can understand that. After all, our message is now viewed as radically counter-cultural. Few want to hear about sacrifice, commitment and staying the course. But these are the things that help keep families together. And to many, these principles sound too religious at a time when many are proud of the secular culture.

But let’s be reasonable. We’re now decades in to the “free love” and me-centered mindset the 1960s ushered in. What has it given us?

We’ve seen how things that once promised instant pleasure have instead delivered pain, poverty and dependency.

The reality remains that God didn’t design family so one parent would have to do it all, alone. While we understand there are instances where single-parent households are impossible to avoid – death, situations where divorce becomes the only viable option, and so forth – the reality is we can do a lot more to boost family cohesion.

What YOU can do

Focus on the Family contributed to saving more than 130,000 marriages within the last year alone. Support the GEN3 movement to help your family and other families thrive for generations!
It starts with YOU.