The First Lesson God Taught Me as a Pastor

The First Lesson God Taught Me as a Pastor 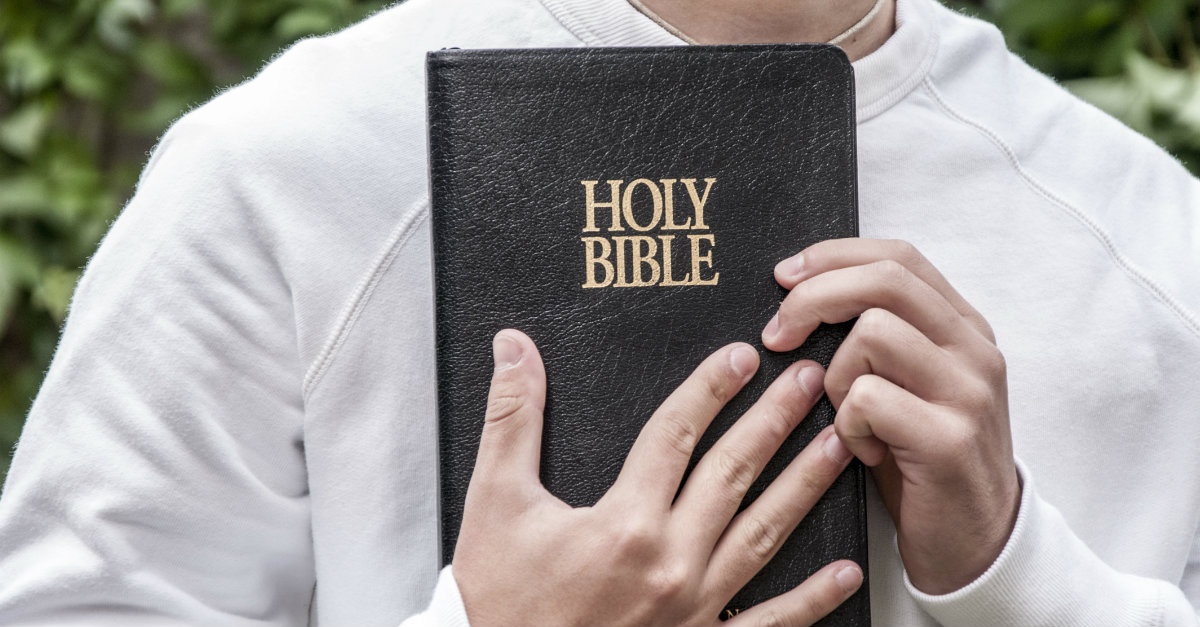 My fiancée and I sat in the Sunday School class that morning.  An hour later, I would be bringing my first sermon since God called me to preach.  My very first one. I was excited.

And more than a little nervous.

It was December 1961, the Christmas season.  Margaret Henderson and I would be married five months later and then spend 52 years together serving the Lord.  We had no idea all the Lord had in store for us, of course. The one thing we knew and wanted with all our hearts was that God was leading us and would use us.

I was a senior in college and had been called into the ministry eight months earlier.

That holiday week, I had logged 72 hours selling men’s clothing in the National Shirt Shop on Second Avenue North in downtown Birmingham.  Each evening, when I dragged back to the apartment I shared with Joel Davis, devoted friend and soon to become our best man, I was too tired to study for a sermon.

That I scarcely knew how to prepare a sermon seems to have escaped me.  But after all, perhaps I was reasoning, hadn’t I heard sermons all my life?  Can’t anyone do this?

Eventually, I decided that for the Sunday sermon I would just retell the Christmas story and make relevant comments along the way.

What I had not counted on was what happened in that Sunday School classroom one hour before the worship service.

In time, I would learn that the guest preacher does not need to attend a Sunday School class. His mind is on the sermon and he needs to keep focused. But, as I say, I was new at this, we were engaged, and I was eager to show off my lovely bride-to-be to anyone. So, we arrived at Rock Creek Baptist Church, Double Springs, AL, in time for Sunday School.  They sent us to the young people’s class.

The teacher seemed intimidated that the guest preacher was in her class.  Eventually, I would learn this too, that when preachers drop in on Sunday School classes only the best teachers can keep their heads about them and not let their feelings of inadequacy rise to the surface.

“Perhaps,” she said, “I could ask our guest preacher today to teach this lesson.”

That’s what she said, staring in my direction.

So, always eager to accept any invitation tossed my way–ask any preacher about his first months of ministry!–I agreed to teach it.

I ended up saying to that class, perhaps a half-dozen young people, everything I had planned to say to the church in my sermon.

By the end of the class period, I was drained. Empty. Spent. And tired.

But the worship service was just ahead. And I was the guest preacher. With nothing to say. Nada.

It was, in a word, awful.  Worst than awful, it was abominable.

One man said to me on his way out of the church, “I enjoyed that little talk.”

To this day, if you want to insult me after a sermon, say you enjoyed “that little talk.”

God did me a big favor that morning.

He let me humiliate myself before the congregation by making two huge errors:  a) Not adequately preparing the sermon I’d been invited to preach and b) Not turning down the invitation to teach that class, an assignment for which I was woefully unprepared.

That was the first huge lesson the Lord taught me: You must learn to say "no."

It’s all right to say "no" to some things.

It’s necessary to say "no" to many things so we can say "yes" to the right things.

Only by saying "no" to the lesser may we come to appreciate the greater.

God said to Jeremiah, “If you will learn to extract the precious from the worthless, you shall be as my mouth” (Jeremiah 15:19).

Leave the worthless alone.  Tell it "no."

Keep the precious. That’s the point.