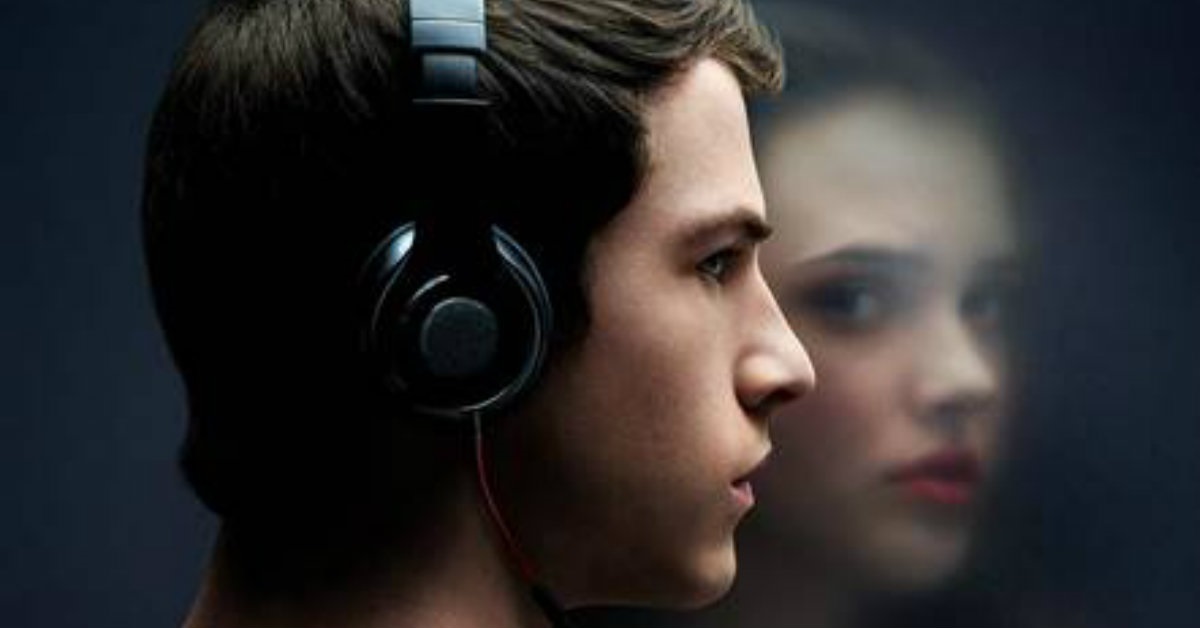 It’s been several months since the dramatic premier of 13 Reasons Why on Netflix, and even now Christians are still wrestling with the show’s controversial message. A number of religious figures, including Kay Warren and John Stonestreet, have voiced their opposition to the series, claiming it glamorizes suicide and creates a hopeless worldview for vulnerable teens. Others have chosen a more positive response, such as the Michigan students who created a “13 Reasons Why Not” project to combat suicide in their school. Still, suicide is only one topic in a laundry list of contentious issues which appear in 13 Reasons Why. The high school drama also showcases the effects of rape, bullying, and sexting among young adults. While many Christians are quick to condemn the series for these subjects, a growing movement believes the Church is mistaken for avoiding them altogether.

Over at Gospel Taboo, Julia Black reflects how 13 Reasons Why is forcing Christians to confront painful topics they would otherwise ignore. The Church, she believes, has a responsibility not only to explore the issues harming modern teens but to also provide an environment where they can be discussed openly and without fear. She writes,

“Sex, rape and suicide are hard topics. Taboo, even. And like most taboo topics, we tend to hide them in the dark. We keep them tucked away where we don’t have to deal with them. Because hard topics are. . . well, hard. They’re taboo for a reason—painful, uncomfortable, and difficult to talk about.”

“As Christians, we’re to ‘take no part in the unfruitful works of darkness,’ but we are called to press into these challenging topics (Eph 5:11). We can intentionally pursue good, healthy, difficult conversations about real, taboo, hard things.”

“Jesus didn’t stray from difficult conversations. He leaned into them with love and grace. And as Christians, I believe we’re called to do the same. Some of you may already be shifting in your seat. What? You want me to talk about hard things? Like with other people? Yes. But before we start talking, we listen.”

If 13 Reasons Why has taught Christians anything, it’s that we cannot be effective witnesses for Christ by sitting on the sidelines and avoiding tough conversations. The gospel is spread through charity, empathy, understanding, and courage, not empty homilies. To this end, we must strive to engage our culture and teenagers in all areas of culture. We must be seen as wise and trustworthy individuals they can rely on. Otherwise, we’re simply another background character in the story of their lives.

For those who get uncomfortable at the thought of addressing unpleasant topics, remember that this is what Jesus has called us to do. We are to comfort others in their troubles (2 Corinthians 1:4) and stand with those who are struggling (Galatians 6:2). In this way, we not only demonstrate the love of God to our neighbor, we give them at least one reason “Why Not”.