An Interview with the Cast and Creators of The Promise

An Interview with the Cast and Creators of The Promise 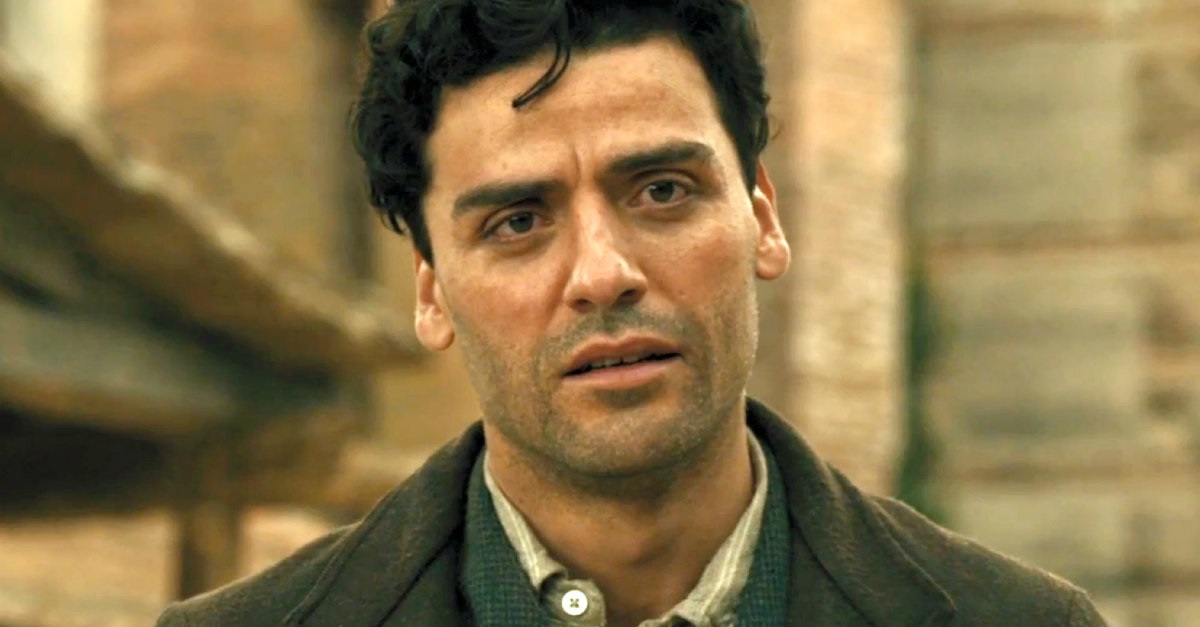 Recently, Crosswalk.com was given an exclusive interview with the cast and creators of The Promise where they discussed their motivations behind the film, as well as which stories inspired them during production. Below you can find an abridged version of the conversation where actors Christian Bale, Oscar Isaac, James Cromwell, and director Terry George discuss the historical significance of The Promise and how Christians can become more involved in raising awareness for persecuted minorities!

Why did you decide it was important to make this movie, and what approach did you take to your role?

Oscar Isaac: For me, to my shame, I didn’t know about the Armenian genocide before I got this script.To read about that, to read that 1.5 million Armenians perished at the hands of their own government, was horrifying. To this day it’s so little known, and there’s even active denial to it, so that was a big part of it. Also the cast that they put together, and then to learn that 100% of the proceeds would go to charity, it was an extraordinary thing to be part of. My approach was to read as much as I could, to immerse myself in the history of the time. There’s a small museum a few of us got to go to, and then for me, the biggest help was there were these videos and recordings from survivors who would recount the things they witnessed as children. To hear them recounted was heartbreaking, so I did feel some responsibility to tell their story.

Christian Bale: For me, continuing off from what Oscar was saying, to try and get into that mindset, and to try even in a very small way to understand the pain they must have gone through, in that people were telling them they were lying. They had witnessed it with their own eyes and experienced all that emotion, but people refused to call it what it was: genocide. There are still people today who refuse to call it that. It’s this great unknown genocide, and the lack of consequence may have provoked other genocides that have happened since.

Did the Turkish government give you any problems?

Terry George: I had a very healthy exchange with a Turkish journalist in LA. The Turkish perspective is that the genocide didn’t happen, it was a war, bad things happened, and lots of people died on both sides. I pointed out to him that was exactly true, but in the case of the Armenians it was their own government who was killing them. So we talked that out. We also had this thing where IMDB was hijacked, the sudden appearance of The Ottoman Lieutenant movie four weeks ago, which was like the reverse image of this film right down to the story. There’s a particular nervousness in Europe I think, both about the film and the political situation.

Was there a scene in the film that particularly moved you?

Christian Bale: There is one scene where Oscar’s character, Mikael, sees many of his family members and the people of his town who have been slaughtered on the riverside. That was a very emotional one for people that day. Also seeing Armenians who had family members who had gone through that previously, that was a very effecting day for every single one of us on the film.

Terry George: A lot of the scenes I took from original photographs, and the horror of the genocide is told through how Oscar conveyed those moments of what he found on his face. We shot that scene just when that little boy’s body washed up on the shore of Greece, the Syrian refugee. I deliberately recreated a vignette of a little child on a beach just because of the impact of that photograph. I’m proud that we were able to convey the horror of genocide without having to hit people over the head with blood and gore.

Can you possibly talk about any of the unsung heroes that you found out about?

James Cromwell: I think Ambassador Morgenthau was pretty impressive. I didn’t know about him when I started, and also you can’t leave out the fact that there were officers all over Anatolia who were also sending briefs back to Washington and that’s one of the reasons we have the records that we have. It strikes me as amazing that today there are no people with that sort of moral outrage as part of our state department. As far as a cause is concerned, it shows us that from the top down to every average citizen, we have become desensitized to the suffering of other people. One of the reasons you do a film like this is that it has a narrative at the core so that an audience can come in and feel what other people feel.

One of the most chilling lines in the movie is when Oscar’s character says, “It must be so nice to go home and write about this.” Americans are fairly removed from many of the tragedies in our world today, how can we change that?

Christian Bale: Well, that line is countered by my character’s line because it’s absolutely valid and truthful, but equally truthful is when Chris Myers says, “Yes, but without the press, nobody would know what’s happening.” So, to your question, it shows how important it is to have a free press so we truly know what’s happening, especially now when we’re trying to filter through what’s real and what’s not. People are claiming fake news and it’s getting chaotic isn’t it? One other thing that was very surprising and inspiring is that the film is just the beginning of a social campaign. 100% of the proceeds are going to charities like the Enough Project, The Human Rights Watch, and Amnesty International. My hope with this film is that it will decrease hostilities and that people will have compassion on refugees.