Can Nostalgia Be Used for God’s Glory?

Can Nostalgia Be Used for God’s Glory? 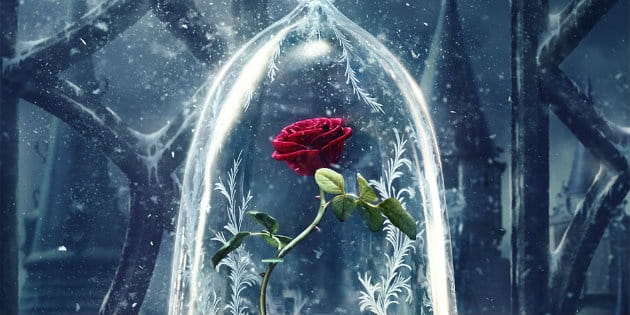 One thing has certainly become clear with the release of Beauty & the Beast, sooner or later, every Disney classic will be remade. For most fans this isn’t necessarily a bad thing. Who wouldn’t love to see their favorite Disney character step off the screen into a live-action adventure? Still, others have accused Disney of using nostalgia as their latest cash cow. Why make new and engaging stories when you can simply hoodwink viewers into giving you money for something they’ve already seen?

Over at Relevant Magazine, Jon Negroni argues that, while Disney is clearly pursuing this route for financial gain, they are also reenacting an important tradition within storytelling. By paying tribute to what came before, they are laying the groundwork for future generations to learn and grow from old stories. It’s a technique commonly used when mentoring young Christians. Negroni writes,

“This should not come as a surprise to Christ-followers, of course, because the passing on of identifiable stories in new ways is a tradition that has fueled the Old Testament, the Gospels, and Christianity itself for thousands of years.”

“The tradition of sharing wisdom through narrative is so embedded in our lives as parents, family members and truth-seeking individuals, that of course we also connect with similar content through what entertains and ultimately shapes us in addition to our faith. That doesn’t mean we tell these stories the exact same way, mostly because we can build upon what’s been already been discovered and interpret ideas based on new information that plays with our current events.”

Not all Christians will agree with Negroni’s assessment, especially when the controversy surrounding Beauty & the Beast is taken into account. However, his observations do raise some interesting questions for Christians looking to engage with pop culture. Most notably, where does nostalgia fit into the great commission?

In 1993, a studio by the name of Big Idea Entertainment began to retell classic stories from the Bible with the help of animated vegetables. It was an outrageously bizarre strategy, but it worked. Many Christians still remember their childhood weekends watching VeggieTales and learning important lessons about the Bible. Like Disney, the creators at Big Idea learned how to share an old story with new listeners. They simply had to frame it in a way their audience could understand.

As Carrie Dedrick noted in her recent movie roundup, Disney will always be a secular company and Christians shouldn’t expect things to be otherwise. However, this doesn’t mean faith-based artists can’t learn from their example. The Bible is filled with stories that have been told and re-told for generations. Parables like The Good Samaritan (Luke 10:25-37), The Pearl of Great Price (Matthew 13:45-46), and the Prodigal Son (Luke 15:11-32) are just waiting for new avenues in which to share their messages. Meanwhile, Biblical figures such as David, Johnathan, or Esther have all the regal majesty of any Disney royalty.

Scripture has all the right elements for powerful Christian art, we need only add a dash of nostalgia to see it happen. It’s only appropriate when you think about it, since God is constantly making old creations new again.