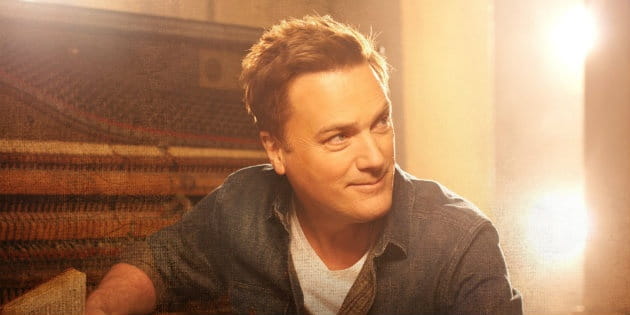 The TV-musical phenomenon is swiftly on the rise. From NBC’s The Sound of Music, to Peter Pan, and Fox’s Grease Live, live-action events are enticing viewers to revisit their favorite stories in a brand new format. Now, Christian actor and director Tyler Perry is hoping to use this momentum to stage a bold retelling of the Crucifixion. According to Variety, Perry’s upcoming project, titled The Passion, will tell the story of Jesus as set in modern-day New Orleans. The musical will depict Jesus presiding over the Last Supper, his betrayal by Judas, and ultimate resurrection.