Don’t Miss the Trailer for The Last Jedi

Don’t Miss the Trailer for The Last Jedi 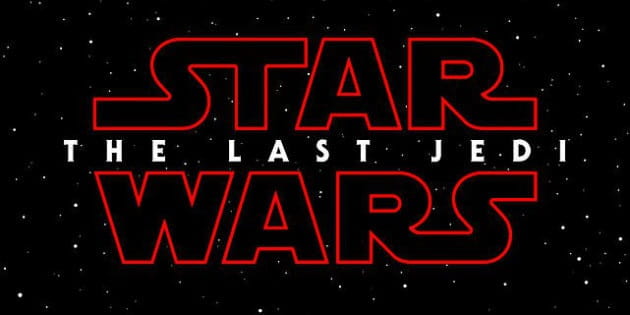 Star Wars fans got an unexpected surprise over Easter weekend. Disney and Lucasfilm just released their first trailer for The Last Jedi, the second installment of the brand new Star Wars trilogy featuring Daisy Ridley as the young heroine Rey. When last we left off, the evil First Order was on the ropes while Rey journeyed to a distant planet in search of Luke Skywalker. Though little is shown in the new trailer, the movie has a decidedly sinister feel to it, and it may be our heroes fortunes are about to take a big turn. Currently The Last Jedi is scheduled to hit theaters December 15 of this year, and with actors Daisy Ridley, Adam Driver, John Boyega, Oscar Isaac, and Adny Serkis reprising their roles in the galaxy far, far away. Check out the trailer for yourself below!